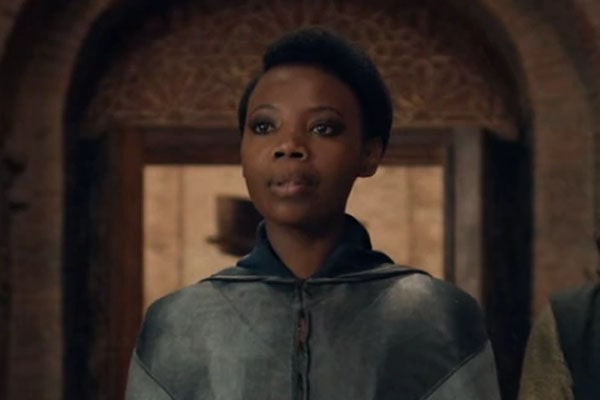 Fans of The Witcher are constantly in the lookout for facts about their favorite stars. With such high popularity of the show, the curiosity of the fans is always high.

This goes for all the actors and actresses. One such actress is Mimi Ndiweni. Here are some facts about the actress who plays Fringilla Vigo.

Has Won The Spotlight Prize

One of the facts about the star includes winning a prize. At the age of 21, British actress Mimi Ndiweni won the spotlight prize. The actress stood out from the 20 top drama schools of the UK in front of many experts from the industry. 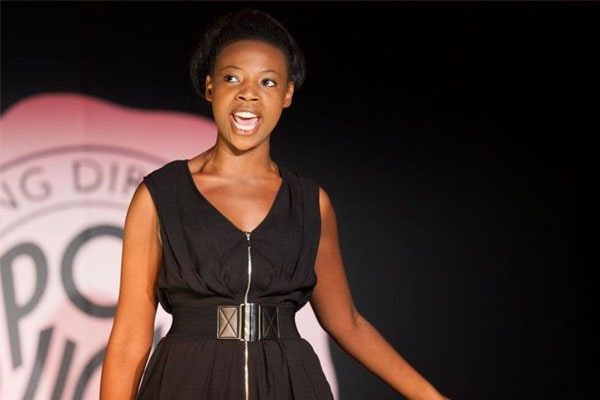 Moreover, Mimi won the prize for her performance of Jenna Marbles’ How To Get Guys To Leave You Alone and impressed all the judges. The previous winners of this prize include Robert Lindsay and Zoe Wanamaker.

After winning her prize and graduating from Royal Welsh, Mimi Ndiweni was taken in by the Royal Shakespeare Company. During her stay at the RSC, she was a part of many plays. Some of her well-known roles include Tiger Lily in Wendy & Peter Pan and Ophelia in Hamlet. 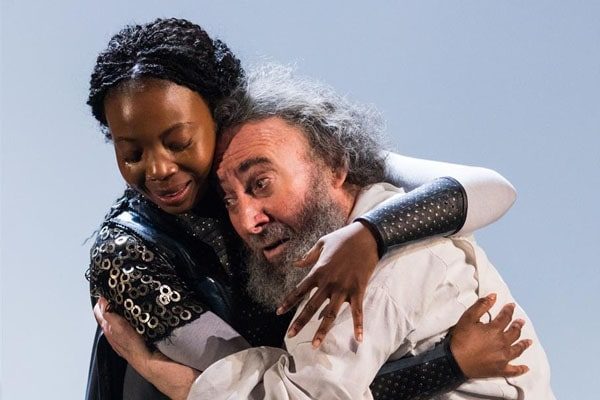 Actress Mimi Ndiweni was a part of many dramas while being at the RSC. Image Source: Royal Shakespeare Company.

Mimi later left the RSC in 2015. Following that, she often makes guest appearances and has gone for a tour with them for plays across America in 2018.

Instagram has taken over the world like other social media sites, and people who don’t use it are few in number. One of the Instagrammers is Mimi herself, but unlike other stars, she had kept her profile private until the end of 2019. 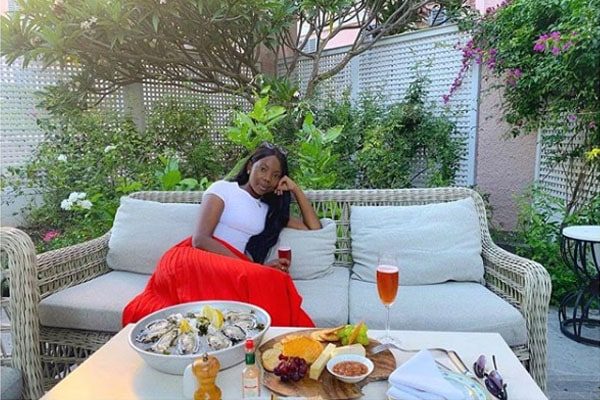 The year 2020 has been a great start for all of Mimi’s fans. Having made her Instagram public, fans will now be able to follow the life of their favorite star.

The actress is a part of one of the greatest franchises. Star Wars: Episode IX became a very popular movie since its release and have a group called The Resistance Officers. These officers have constantly made appearances in the movie, and one of the members is none other than Mimi Ndiweni. 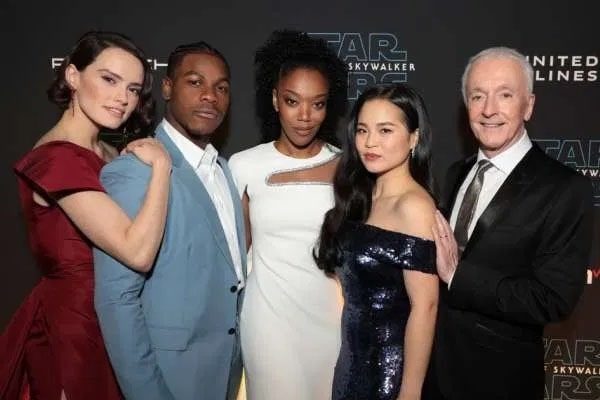 Resistance Officers are military officers of the Resistance. A private military group under General Leia Organa that opposed the First Order. While she did not play a major role in the film, it surely made a great impact on Mimi’s career.

Plays Fringilla Vigo In The Witcher

In 2018, Mimi Ndiweni joined the cast of The Witcher as Fringilla Vigo. When Netflix announced her as part of the cast members, her number of fans saw a great rise. In the series, Fringilla is the niece of a master illusionist who inspired her to follow the same path. She worked in the series with Henry Cavill, Anya Chalotra, Freya Allan, Anna Shaffer, and Mahesh Jadu among others. 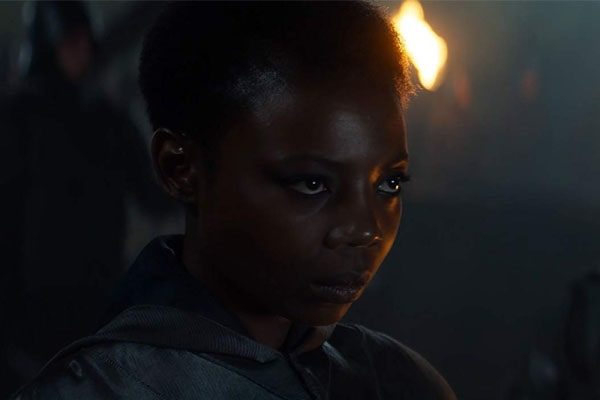 Mimi’s appearance in the series was a memorable one, and there is a huge chance that we will be seeing more of Fringilla Vigo in season 2 of The Witcher. The second season is expected to release in 2021, and fans are eagerly waiting for its arrival.

Do Follow SuperbHub For More Updates On Celebrity News, Entertainment, and Biography.