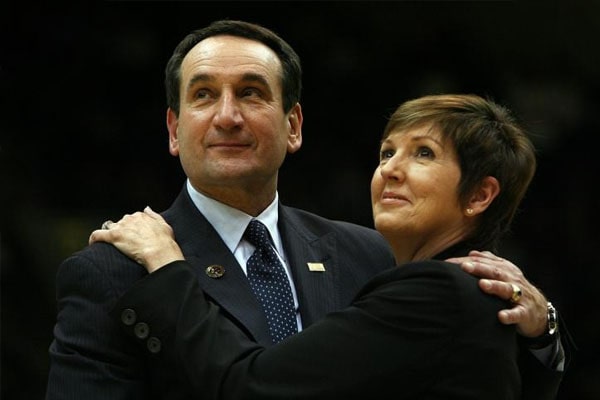 Basketball is all about precision, teamwork, and skills. No one will say it best other than the basketball coach, Mike Krzyzewski. With him being the head coach for several well-known teams, Mike has earned a great number of fans.

As such, there are many things fans want to know about—one of these topics of interest being Mike Krzyzewski’s wife, Mickie Krzyzewski. Now, without any further delay, here are a few facts about Mickie that you might be interested in:

It all began on March 1st, 1969, after Army had defeated the Navy, and Mike was handed the game ball. Along with the game ball, he also received a call with a piece of bad news- Mike’s father was suffering from a cerebral hemorrhage. By the time he reached the hospital in Chicago, Mike’s father had passed away. A few months later, Mike received his diploma. And four hours later, Mike Krzyzewski and Carol “Mickie” Marsh got married in the Catholic Chapel at West Point. 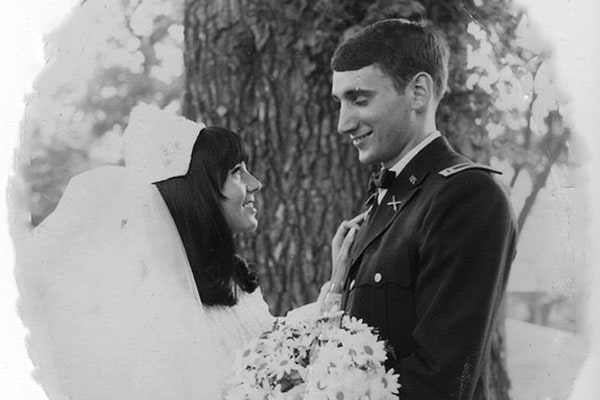 Guess this quick decision was one that proved to be right. And as such, Mike and Mickie are living a happy life together now.

Mickie and Mike Krzyzewski’s first date was a Martha and the Vandella‘s concert in Chicago. But had the past been a little different, Mike Krzyzewski’s wife could have been someone else. This is because Mickie was Mike’s third choice. This truth was revealed to Mickie by Mike himself as he believed that the consequences of telling the truth were less painful than lying to her. 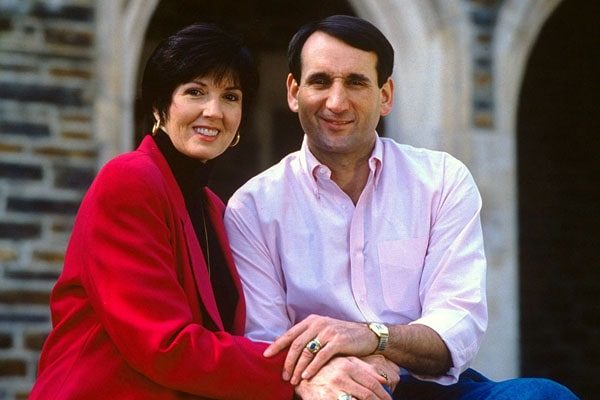 Mickie was Mike’s third choice, and we can say it was the best choice too. Image Source: Pinterest.

Talk about a truthful man. Mike’s loyalty to his wife is something Mickie is proud of, and it seems that this loyalty will never waver.

Raised As A Southern Baptist

Being raised differently, there were also things that they had heard about. Mickie grew up hearing that Catholics hid guns and gold in their basement while the Pope wished for world domination. Mike, on the other hand, had grown up believing that anyone who was not raised as a catholic would go to hell. 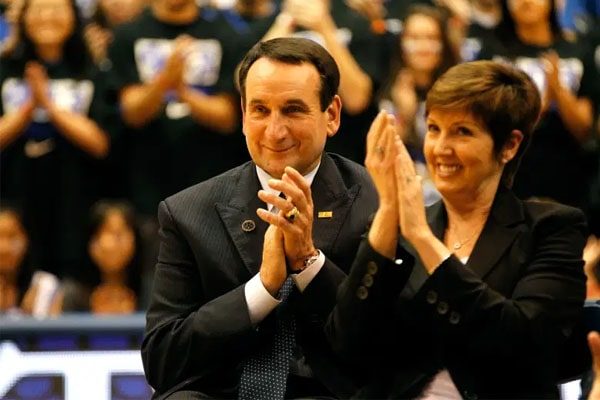 It seems that these old beliefs did not cause any problem in the couple’s relationship. And they are proving the world that Catholics and Baptists can live a great life together.

Has A Big Family

When we talk about a big family, we don’t mean raised in one, but quite the opposite. In fact, Mickie Krzyzewski’s family includes her three daughters and eight grandchildren. 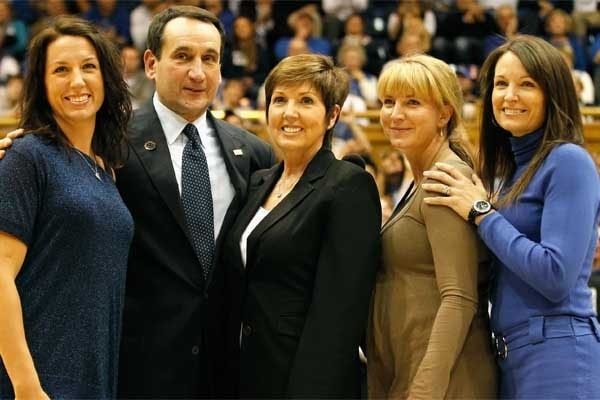 The fact that Mickie gets to relive this moment is something that every parent dreams of.

Together with her husband, Mike Krzyzewski, Carol “Mickie” Krzyzewski runs The Emily K Centre. This is a non-profit organization that works as a college hub for low-income students through it’s K to College program.

The organization was founded by Coach K and was named in honor of his late mother, Emily Krzyzewski. The motto of this place is “Building Scholars, Changing Lives,” and it has a rating of 91.11, which is considered quite high for an NPO. 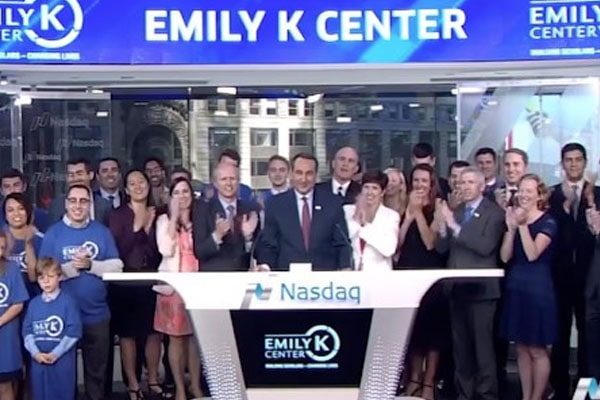 Emily K Centre has a rating of 91.11, which is quite high. Image Source: Pinterest.

The organization was established back in 2006, and it has since then been living up to its motto.

Remember To Stay In Touch With Your SuperbHub For Daily Updates On News, Entertainment, and Biography.