Everything About “Critics Choice Award 2018” Colorful Appearance and Winners 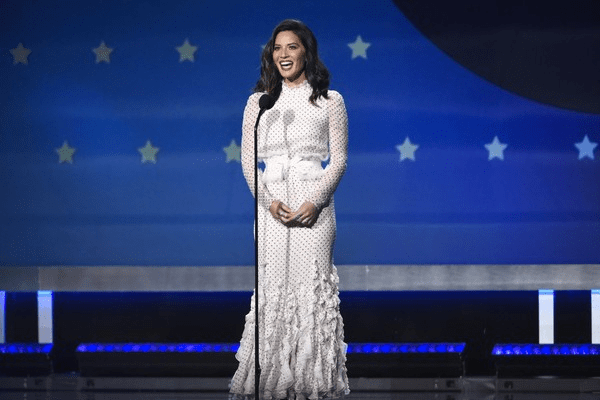 Picture credit: Nola. com
Hosted annually by  Broadcast Film Critics Association (BFCA), Critics Choice Award is an award dedicated to movies and the television shows to honour the best in cinemas. The award function for the year 2018 occured on Barker Hangar in Santa Monica, California, on Thursday, January 11.

Angelina Jolie appeared in a white asymmetrical gown, with a furry blouse from Ralph & Russo.  She had really light makeup and red lipstick to sparkle her fair complexion. A shiny silver pair of sandals with slight hills embodied her foot.

Yara Shahidi, Black-ish star flaunted herself in a floral gown. Long-light-purple gown perfectly matched with her figure and the makeup.

Kaley Cuoco showcased her cleavage in a visible-silver gown. Black nail polish and mild makeup perfectly matched with her dress.

List of Winners of Critics Choice Award 2018 in different category

Film: “The Shape of Water”

Original Screenplay :  Jordan Peele, “Get Out”

Adapted Screenplay :  James Ivory, “Call Me By Your Name”

Production Design : “The Shape of Water”

Visual effects: “War for the Planet of the Apes”

Sci-fi or horror: “Get Out”

Foreign language: “In the Fade”

Score: Alexandre Desplat for “The Shape of Water”

Actor, drama series: Sterling K. Brown, “This Is Us”

TV movie: “The Wizard of Lies”