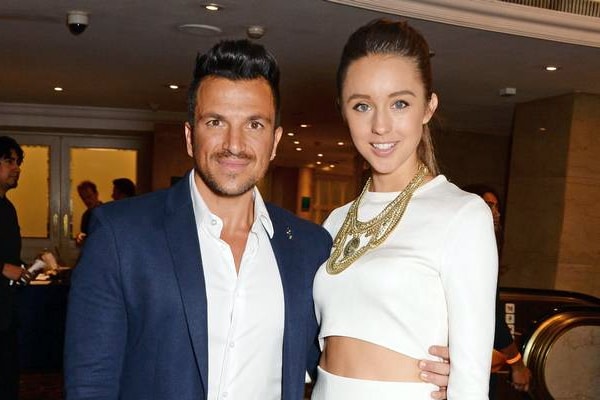 Emily MacDonagh is a doctor who came in the spotlight after being the wife of Peter Andre, an American pop singer. MacDonagh is the mother to Peter Andre’s two kids Amelia Andre and Theodore James Andre.

Emily MacDonagh aka Emily Andre was born on 16th August 1989 in Taunton.  MacDonagh is the daughter of Ruaraidh MacDonagh and Bex MacDonagh. Her father Ruaraidh is also a doctor. He is an American consultant Urologist.

Here are some more facts about Peter Andre’s wife.

Emily Macdonagh and Peter Andre met through Ruaraidh MacDonagh, Emily’s father. When Peter was about to perform at the Plymouth Pavilions, he got a sudden pain. He got diagnosed with Kidney Stones which was treated by Emily’s father.

During the treatment session, Peter got close to his consultant urologist. When Andre returned to perform at the Plymouth venue, his doctor introduced him to his daughter Emily MacDonagh. Since then they became close friends and later husband and wife.

Emily Married Peter After Dating Him For Three Years

The Junior doctor Emily MacDonagh and singer Peter Andre went public with their relationship at a Magic Mike Premiere in 2012. After almost a year of their dating relationship, the pair announced about Emily expecting their first child together.

Peter Andre proposed his love Emily with an engagement ring on New Year’s Eve 2013. Andre popped the question just some days before they welcomed their daughter Amelia Andre in the world. 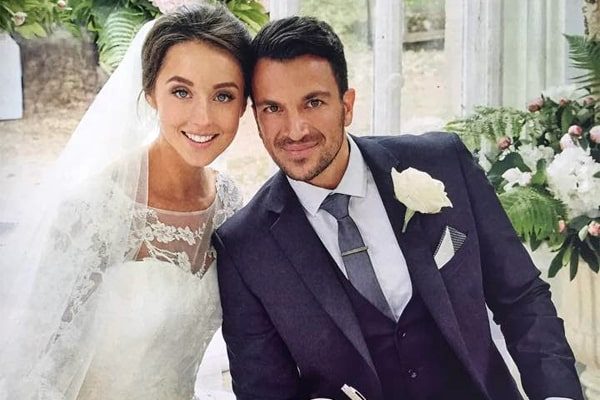 After two years of engagement, Emily tied her knot with her then-fiancee Peter Andre in 2015. This was the second marriage of Peter Andre. Peter was previously married to model Katie Price. Talking about Katie, she nearly went bankrupt spending her $45 million net worth.

Although there is a vast age difference of 17 years between Peter and Emily, they are happy with their marital relationship. In an Ok magazine, Emily reveals that their habit of enjoying the same things is the secret behind their blossoming relationship.

Emily Is The Mother Of Two Kids

Emily Andre turned Emily MacDonagh is a mother of two children with her husband, Peter Andre. She welcomed her first child Amelia Andre, a daughter in 2013. MacDonagh then gave birth to second son named Theodore James Andre in 2016. 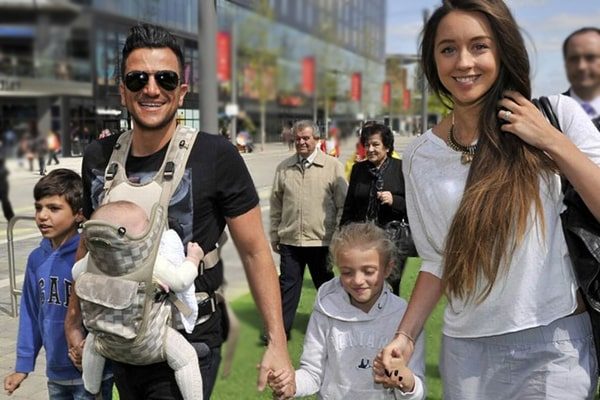 Peter Andre and his wife Emily Andre enjoying with their kids. Photo Source: The Mirror.

Emily MacDonagh is also step-mother to two of the other kids from Peter’s first marriage with Katie Price. She is like an older sister to her two step kids Junior Savva Andreas Andre and Princess Tiaamii Crystal Esther Andre.

Visit SuperbHub for other celebrity News and Entertainment.