Home / Entertainment / Who is Elvira Wayans? Know Her Siblings and Wayans Family Member

Who is Elvira Wayans? Know Her Siblings and Wayans Family Member 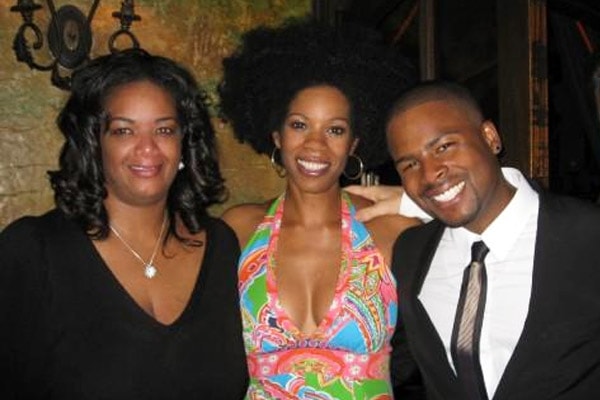 The Wayans family presents one of the largest acting families in the American Film Industry. They are not just gifted actors but have managed to succeed as comedians. Elvira Wayans is the second daughter and fifth Child of Wayans family. She is one of the siblings of Marlon Wayans.

Elvira Wayans was born as the second daughter of Howell Stouten Wayans and Elvira Alethia in 1964. Although she is not popular like her sibling sisters and brothers, she has contributed to her brother’s show. Wayans was a writer for her brother Damon Wayans’ show “My Wife and Kids” from 2003 to 2005.

Wayans family includes Howell Stouten Waynes, Elvira Alethia, and their 10 kids. Among them, Elvira Wayans is the one. Wayans does not prefer to appear in the screen like other females of her family. But she helps in her family member’s acting career staying behind the camera.

Elvira Wayans is professionally a screenwriter. She is a mother of two kids; a daughter Chaunte Wayans and a son Damien Dante Wayans. Unlike their mother, Elvira’s kids are famous faces of Hollywood Industry. Elvira’s son is an actor, writer, and a director. 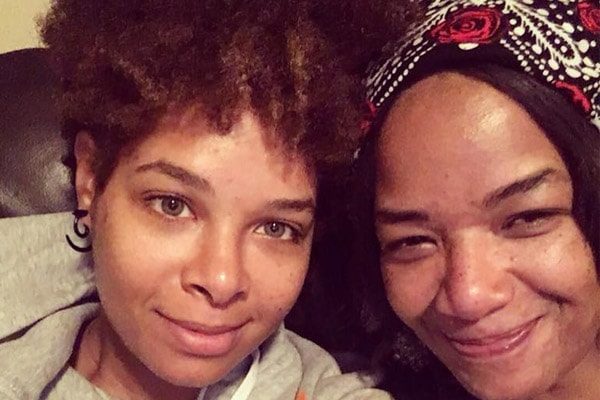 Secretive Elvira Wayans’ love life is completely away from the prying eyes of media. Although she is a mother of two famous kids, she has never revealed the father of her children. Hence, it is not sure either her children are adopted or from her relationship with some guy.

The writer of the show “My Wife and Kids,” Elvira Wayans has nine siblings; four sisters and five brothers from same parents. Just like Elvira, most of her kinfolks are directors, screenwriters, comedians, and actors. 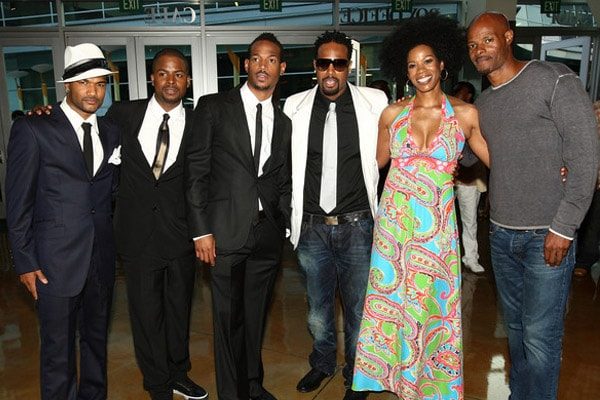 Except for Elvira Wayans, Nadia Wayans, Diedre Wayans, and Vonnie Wayans, and remaining has gained more popularity in the Hollywood Industry.

Among the ten kins of the Wayans family, the ones who have gained some fame in the American Entertainment Industry are;

Some of the Film and television productions with the involvement of Wayne members are:

Elvira Wayans has a strong bond with all her siblings. When she was raising her kids as a single mother, her brothers and sisters helped her. Moreover, they gave their second name to Elvira’s Children.

Happy Fathers Day! I don’t have any better fathers then my brothers and my nephews and of course myself, lol I hope you all enjoy your day! Muah

Visit SuperbHub for other Celebrity News.