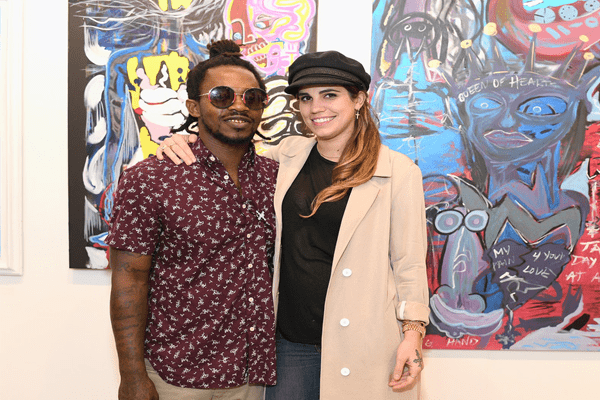 Youngest daughter of Joe Namath, Olivia Namath and her husband together had a baby girl named Natalia who was born before their marriage when Olivia was just 16 years old.

The wedding that surprised Joe’s Fans

Edwin Baker III, son in law of Joe Namath had been arrested many times for his illegal works. Baker was once arrested for robbing a McDonald’s escaping with $10,000 by threatening the manager. Similarly, he was taken to prison for possessing marijuana and cocaine. 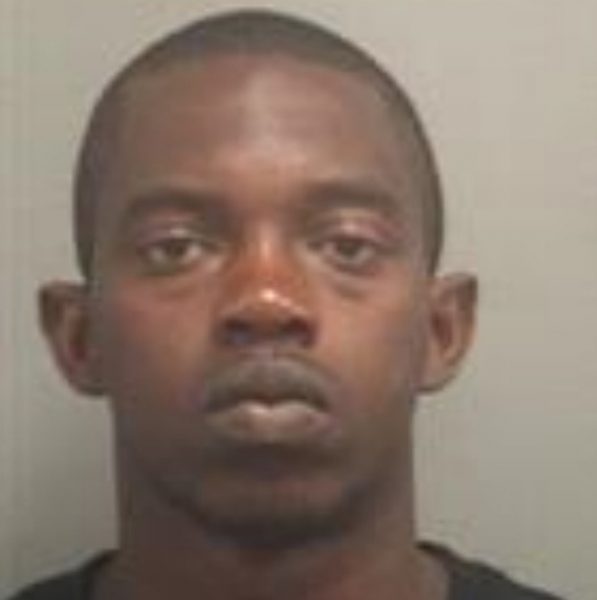 Moreover, the husband of Joe’s daughter was also arrested for driving with a suspended license and reckless operation of the boat. In 2013, Baker III was last arrested for skipping a court date.

Despite all of these criminal records of Edwin Baker III, Joe agreed to have him as his son in law and happily attended the wedding of his youngest daughter Olivia where only 12 people were attended and gave them the blessing.

Probably, there might be some good qualities of Baker III which attracted the beautiful daughter of Joe Namath and might be Joe doesn’t want to say no to his beloved daughter due to which he couldn’t deny his son in law Baker III. 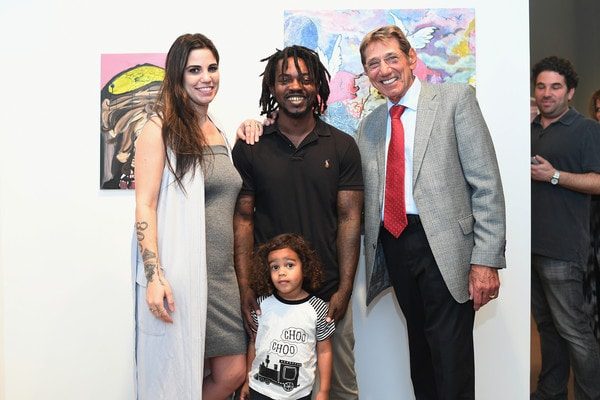 Olivia Namath, wife of Baker III is also not far from the legal case and criminal activity. She was also arrested for speeding in a Mercedes in 2010first but later she was just placed in a Pre-trial intervention program and released without any charges as it was her first crime.

There’s no any news about how Olivia and Edwin Baker met and why Olivia choose Baker as her fiance. But seeing the couples chemistry and Joe’s relation with his son in law, it’s sure that the married relation of Olivia and Baker III is going absolutely well along with their baby girl Natalia. 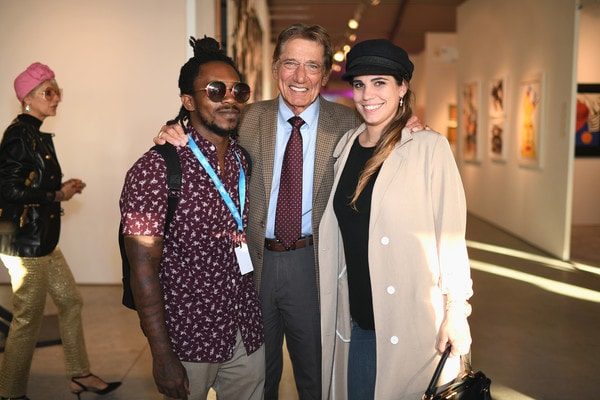