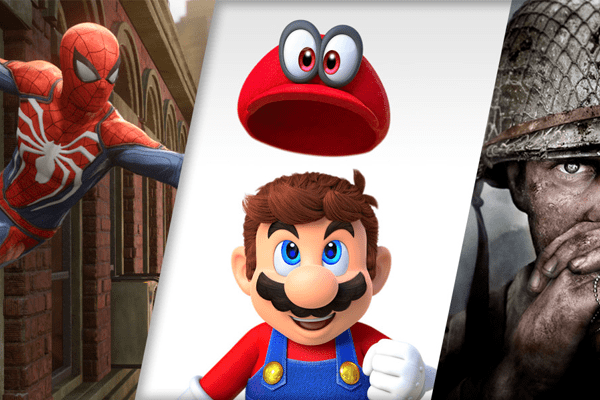 It is the age of virtual reality and E3 2017 has dug up the latest and the greatest video games in 2017.  With the wrap up of the E3 2017, we present you the fascinating E3 2017 15 Best Video Games this year. It might just include your favorites. Check it out! 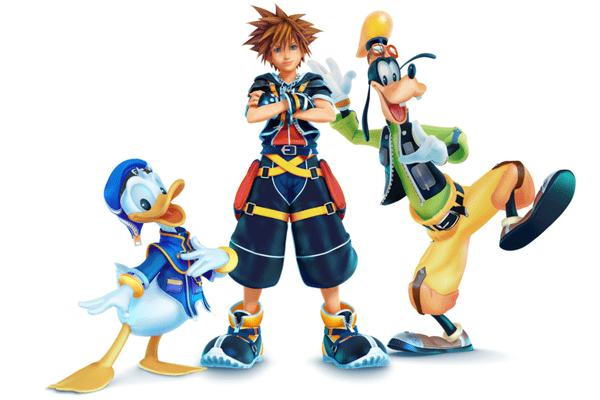 Having crossed just the line here, Kingdom Hearts 3 has been holding it hard for its third installment of the crossover RPG. It will be long till 2018 for the launch date but we are still excited. 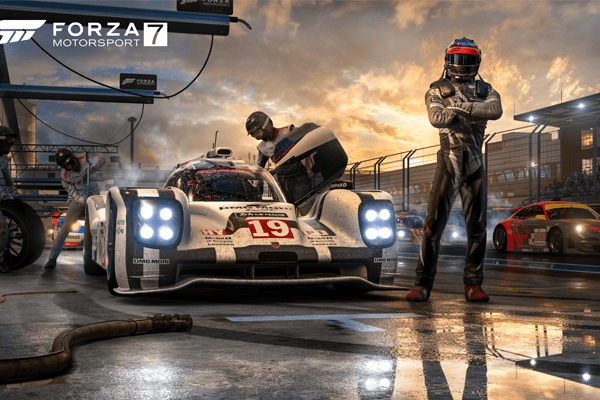 The Microsoft Studios has been acing video games every year and this year making it to our top 15 list is Forza 7. The racing franchise has made a six-year deal with Porshe to bring 911s. The racing world has never seen such a mesmerizing scene graphically. The game is sure to shine in the new Xbox One X! 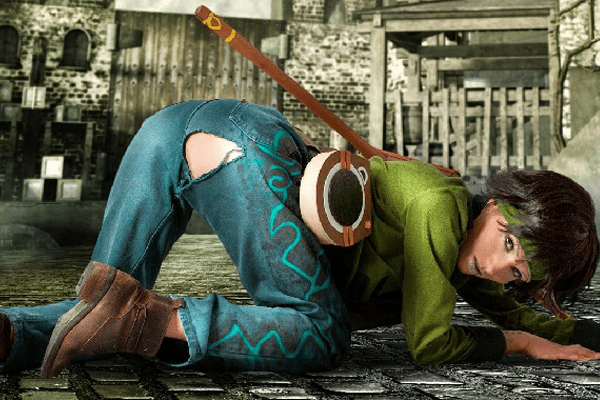 Ubisoft has presented to us the Beyond Good and Evil 2. The announcement trailer that it dropped gives the hint of an exciting new journey into the world of si-fi and action adventure. The visuals and graphics are an equally top notch. 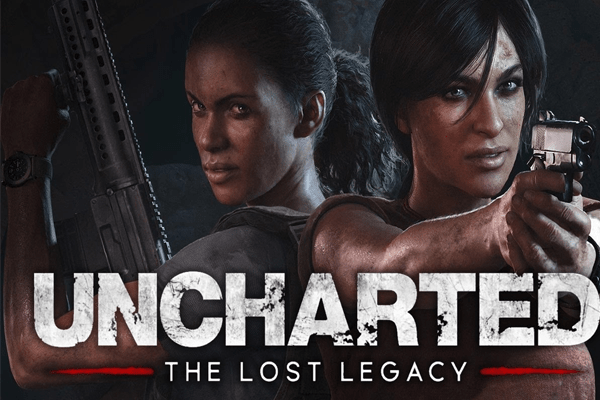 The lost legacy stands up to its name with puzzling adventures around the globe, guns, fires, and a combative sequence. The Uncharted series has been exceptionally well and Lost Legacy furthermore adds to it. Our treasure hunting thirst will certainly be quenched with this spinoff. 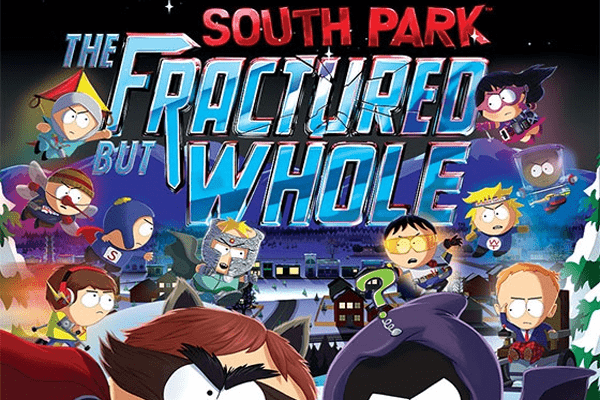 This is the second one for Ubisoft. Standing to its reputation we see the South Park fourth graders do exactly what they are supposed to do; joke and gameplays. This fall might simply be the best with Fractured but Whole. 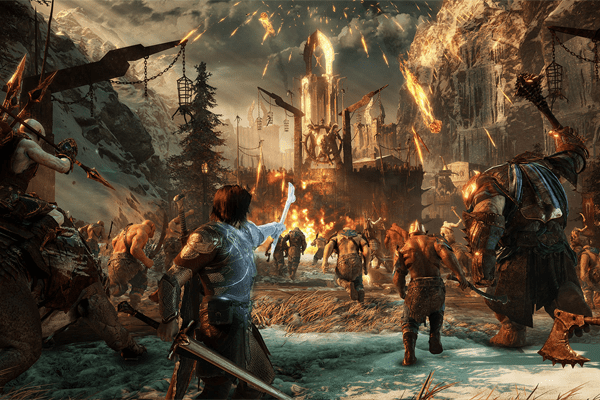 The Shadow of War trailer is as exciting and mesmerizing as we had thought f it to be. The Warner Brothers Interactive has been pushing it again after the hit Shadow of Mordor. The Middle Earth is most definitely worth revisiting. We must buckle up for one hell of an adventure with our very familiar characters into the world of fantasies.

The combat arena is all set for the arcade-style FPS game. The Wolfenstein II series has been kicking up a notch with action, action, and action. The same vibe continues after the previous Wolfenstein game so that you keep moving on with the same adrenaline rush.

Ubisoft has been constantly giving us hits over hits and Assassin’s Creed has certainly been the best. The typical ancient Egyptian location gives us a feeling of combat and action. The entire new setting and new characters might have been a risky take for Ubisoft but they have done it again with the gameplay and the story. However, some of the trademark elements are same as the game before.

Tell us right away if the Crackdown 3 just does not melt your brain. The full violence of the game pumps up the adrenaline. Cars being thrown around, cps, gang members and other constant reminders of the super cop game location gives an extra pop to the game. Terry Cruse crushing the trailer with his heavy words about stepping up might motivate you to crush building and be a beast.

Set on the WW2 arena, COD Ww2 brings back its Nazi-assassinations. COD WW2 stands to be one of the best in the entire COD franchise. The raw gameplay and the beaches of Normandy amalgamate to introduce a WW2 experience to the gamers of this generation thus being one of E3 2017 15 Best Video Games.

Destiny sure made us all obsessed when it first came out and we were happy to get over it, but Activision has done it again by bringing back the franchise. The promising gameplay and story make the game a whole lot more interesting and anticipating.

Sony has been swiftly portraying the mysteries that befall on the way of Krato’s new father and son adventure. Hopefully, 2018 will come soon with this exciting sequel. With gods, alien-like creatures, animals, the journey of the father and son becomes more stimulating. With great graphics, and sound the story becomes more exciting.

EA’s announcement of Anthem has been highly publicized for its exceptional graphics and game play. The minute teaser has us on the edge of our seats but we will have to wait until the fall of 2018 to get our hands on it.

The entirely new concept on the Peter Parker’s story has high expectations from Sony. It certainly deserves a place in the E3 2017 15 Best Video Games. list.

Nintendo has been on the top of our list with it fresh, global adventurer game, of the plumber, Super Mario Odyssey. This is one of the must-haves this fall for the ones with Nintendo Switch. Thus Super Mario Odyssey aces the list of E3 2017 15 Best Video Games!