Dr. Dina Net Worth – Earnings as Cannabis Expert and Supplier 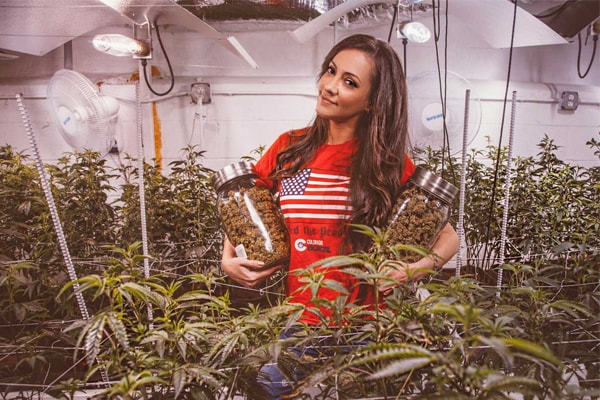 Dina Browner, aka as Dr. Dina has established herself as the pioneer of the medical marijuana movement in Southern California. Dina’s Net worth is $2 million as for 2018.

The Pot Doc to the stars, 2 Chainz and Snoop Dogg, has opened Southern California’s first medical marijuana doctor’s office. Likewise, she inspired a hit TV show that has made Dina amass a huge sum of money. She is the Real Nancy Botwin from Weeds.

Besides that, Dr. Dina is the go-to consultant for countless Hollywood celebrities, politicians, and dignitaries which has successfully made Dina a millionaire.

Dr. Dina Net Worth and Earnings

The queen of Medical Marijuana, Dina, is a powerful advocate for mainstreaming medical marijuana. The net worth of Dina is $2 million as for 2018. 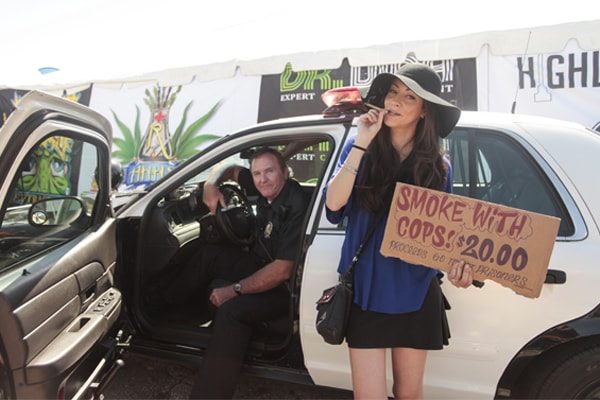 Dr. Dina net worth is attained from being a powerful advocate for mainstreaming medical marijuana. Image source: Cannabis Cheri

Dr. Dina has been successful in maintaining special relationships with high-end celebrities like Snoop Dogg. Likewise, She has also appeared in the GQ web-series Most Expensivest Shit. In the show, she smokes the world’s most expensive joint with 2 Chainz.  She also hosted a $500,000 dab session. 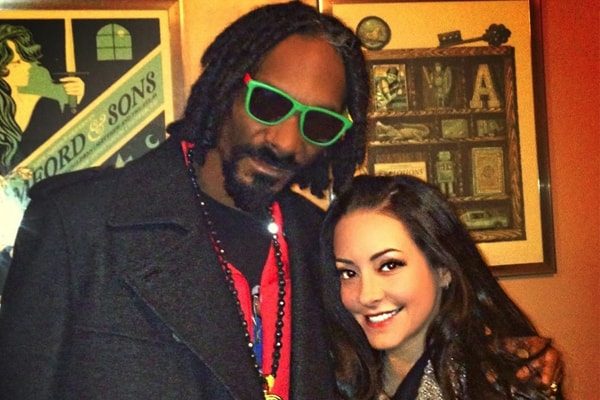 Dr. Dina is the regular medical cannabis of Snoop Dogg.
Image source: The Times of Israel

Besides that, the philanthropist has launched FreedomGrow.org project. The project has raised thousands of dollars for over 3,000 people serving time in prison for non-violent victimless marijuana crimes.

The medical marijuana profession has prospered for Dina and gave her a luxurious lifestyle. Her husband, David Wienir, has recently published a book, which adds to Dr. Dina’s husband David’s net worth.

Appearance in Podcasts and Series

Dr. Dina has made her fame high and made herself financially stable in the medical marijuana business. She is very successful in what she does.

Besides that, Dina has hosted the popular podcast Cannabis Confidential on CannabisRadio. She also plays 4/20 tour guide in upcoming series Top Shelf with Dr. Dina premiering in early 2018.

Dr. Dina has a blog where she posts about her movies and shows. 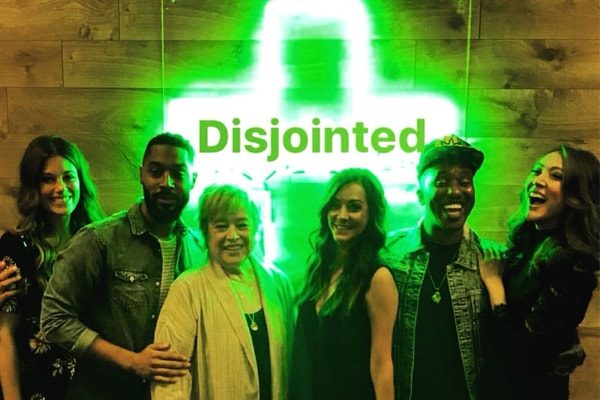 Dr. Dina has worked in various series and movies that add up to Dina’s net worth. Image source: Yelp

Moreover, she has been running oldest continually operating dispensary. The dispensary was named the best dispensary in L.A. by High Times and LA Weekly Magazine. It is also a multiple High Times Cannabis Cup winner. Adding to that, Her dispensary is the role model for the Netflix series “Disjoined”.