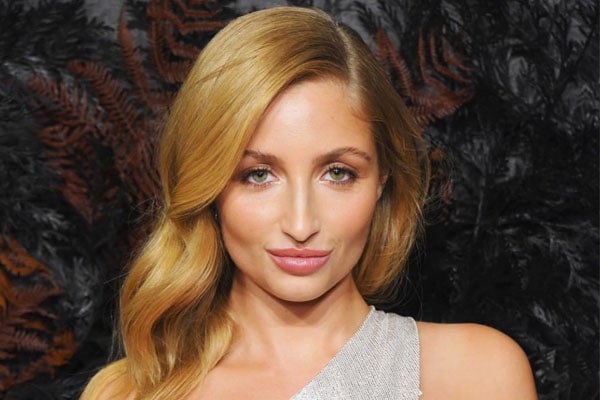 Therica Wilson-Read plays the role of Sabrina in The Witcher and has quite the fame. Image Source: Pinterest.

The release of The Witcher series has brought many actors into the limelight. With the increase in popularity comes the increase in the need for knowledge. That is why there is much to learn about the cast members involved.

With many cast members like Anya Chalotra, Freya Allan, and Mimi Ndiweni, there is much to know about the stars. One such actress is Therica Wilson-Read. Let’s find more about the actress.

Therica Wilson-Read is a relatively new face in the world of cinema. The actress made her first appearance in 2014 in the movie The Last Call. She made her appearance as Sharon as one of the lead characters. 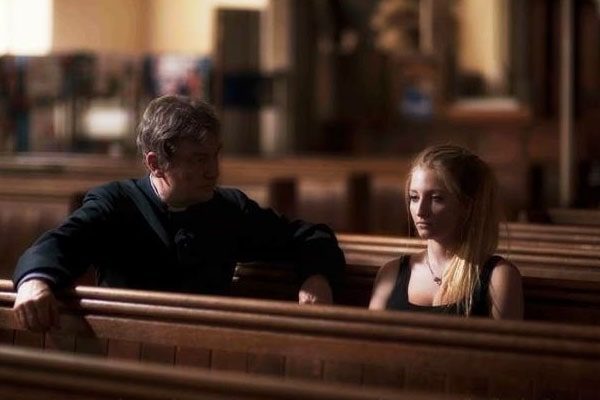 Actress Therica made her debut in the 2014 film The Last Call. Image Source: IMDb

Olivia Bell Management is an organization that represents artists across theatre, film, and television. Many stars are represented by this management, and Therica is one of them.

FINAL TRAILER 🤩
So excited to see the amazing @MimiNdiweni and @ThericaWR starring in The Witcher, coming to @netflix on the 20th! https://t.co/7AYdJyCVHs

Having Therica join the cast of The Witcher was a proud moment, not only for the actress but for the Olivia Bell Management team as well. The actress garnered huge success from the role and is expected to have a great future ahead of her.

Many stars support charity organizations and take part in various activities for their support. One of these stars in Therica Wilson-Read. One of the organizations, the actress, supports in is Children With Cancer.

Back on April 25th, 2018, the actress took part in two marathons on back to back for the support of the organization. In the coming marathons, the actress, along with her many new fans, might take part in other such events helping to raise more money to charity.

Writer Of A Movie

Being a wonderful actress is not the only thing she is known for. According to IMDb, Therica is an actress as well as a writer. She is credited as the writer of the short movie Waiting Game and played the role of Becky in the same film. 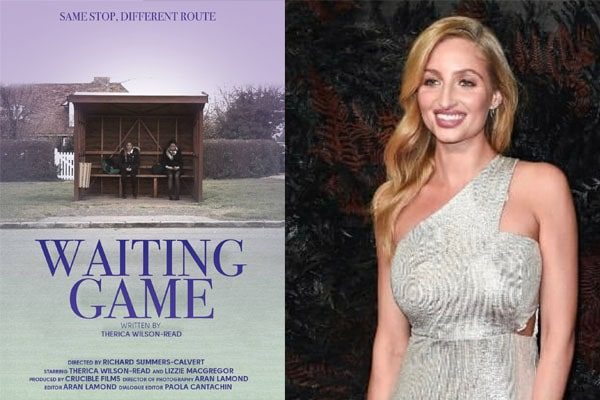 Thanks to the actress’s career as both an actress and a writer, Therica Wilson-Read’s net worth is estimated at $500,000. Though the actress has not been credited as a writer again, we might be able to see more of her works as a writer in the future.

Do Visit SuperbHub For More Updates On Celebrity News, Entertainment, and Biography.