Home / Entertainment / Does Actress Vanessa Kirby Have A Husband? Look Into Her LoveLife

Does Actress Vanessa Kirby Have A Husband? Look Into Her LoveLife 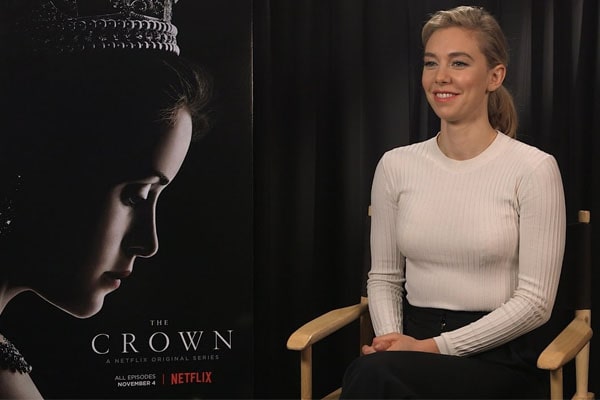 The Crown star, Vanessa Kirby is an amazing personality and has amassed huge fan base. Image Source: YouTube.

No human has the capacity to put up with the stupidity of another for a month, late alone years. It’s an overwhelming feeling called love, and the fear of losing a companionship that holds two people together.

Since the Hollywood world is bigger than the fuss, the biggest is the inconsistency in the love life of Hollywood stars. Unlike that, Vanessa Kirby is keeping herself far away from such inconsistency. Let us know more whether the actress is dating anyone or is married.

Did The On-Screen Princess Find Her Prince?

The awesomely pretty blonde Vanessa Kirby is totally smitten by an amazingly handsome British actor, Callum Turner. The couple has been together since 2015 and is still sharing the striking emotional attachment for one another.

Aforementioned, Vanessa Kirby’s boyfriend, Callum Turner, is a British actor. He is famous for his role as Theseus Scamander in Fantastic Beasts: The Crimes of Grindelwald. Though their relationship was under wraps from the very initials, it had to come forth because of the rumors with Tom Cruise. 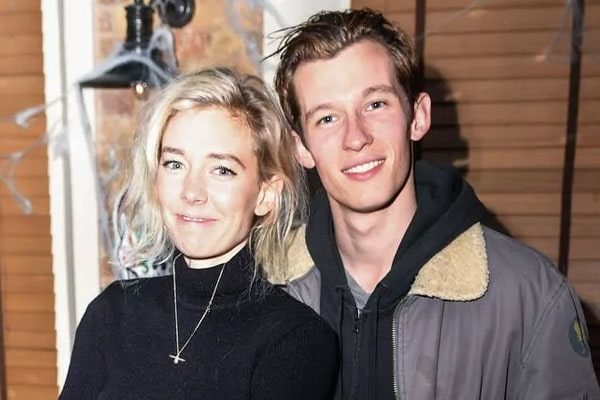 Since then, Vanessa and Callum were spotted kissing and showering affection on the streets of London during their night outs. Even after having a fair share of the emotional rush for years, they are still passionate about one another, and that shows. 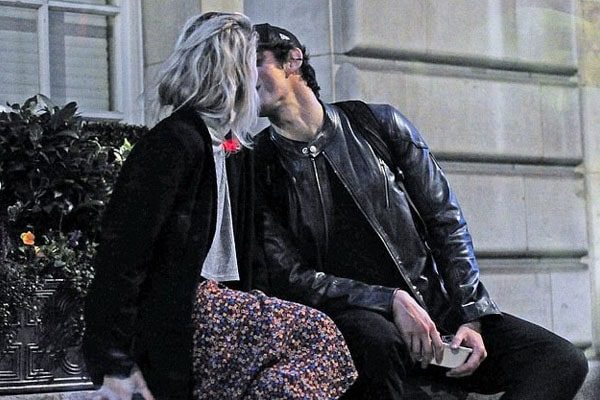 Before the feuds about Tom Cruise, the couple was pretty much grounded. In n interview with  Marie Claire, Vanessa opened up about wanting to keep her relationship out of the limelight. As of now, fans are hoping them to marry soon and are eager to see Callum as Vanessa Kirby’s husband.

Celebrities and the controversies are as inseparable as popcorn and movie. No one is spared from at least one shot of controversy, and sadly, Vanessa is no exception at all. She got into a bigger relationship controversy involving Tom Crusie, who is considered one of the fine actors in the industry.

The philanthropic woman, Vanessa, was rumored to be engaged to the ravishing Tom Cruise. A photo of them kissing published, and thus, the rumors started to spread all over. The reports were absolutely false since paparazzi took the photo during the filming of Mission Impossible – Fallout. 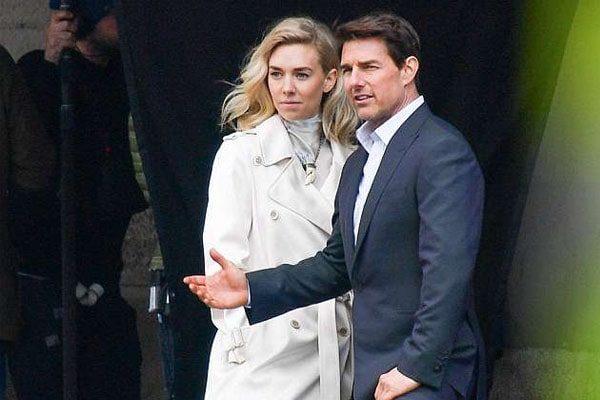 The picture of them kissing came out, which made Hollywood a little chaotic. Image Source: Daily Mail.

The tabloids were soon to emerge all over and were believable. But c’mon! What would happen if you start believing everything they write or show on the news? Absolute disaster! The same thing happened with The Rise star, Vanessa. Despite that, she came out and cleared the air.

Before Finding The One

Humans always tend to seek for the soft spot and comfort in another human. And in search of that, multiple people pass by. A similar fate met The Crown‘s actress, Vanessa.

Until Vanessa’s boyfriend, Callum Turner, she was involved in multiple relationships. She was in a relationship with an English actor, Christian Cooke, in 2009. Unfortunately, the couple could not last their relationship long and parted their ways in 2011. 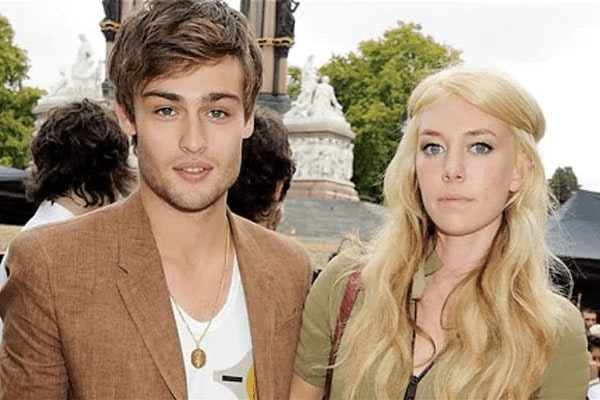 Not all relationships are meant to work, and the same fate followed Christian Cooke and Vanessa Kirby’s relationship. Image Source: Daily Mail.

Similarly, while counting, Vanessa Kirby’s ex-boyfriends, Douglas John Booth comes last before finding the love of her life. She dated the Worried About the Boy star from 2011 until things came crashing down in 2013.

After that, the actress decided to keep a distance from the relationship thing for a year or two. All her patience was proved fruitful when she met Callum Turner in 2014 drama, Queen & Country. Since then, the lovely pair is inseparable and are fighting the controversies together with no hard feelings.