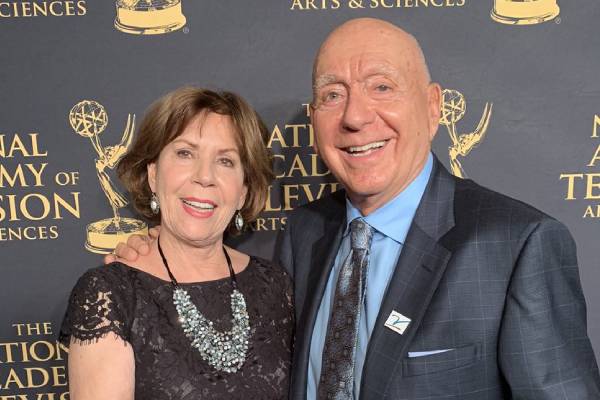 Do you know anything about Dick, Vitale's wife, Lorraine McGrath? Find out in this article below. Image Source: Dick Vitale's Twitter.

Sure basketball is a fun game to play, but sometimes you end up bored. However, when you have Dick Vitale saying amazing lines like “He’s a PTPer tonight, baby!” you just can’t stop watching. Thus it goes without a doubt that this commentator has a lot of fans.

But even fans have a lot of questions that need answers. More specifically, about their idol’s personal life. And what is more personal than one’s love life? So, to answer these questions, let’s take a look at Dick Vitale’s wife, Lorraine McGrath, and find out about their love life. Read till the end, and you might find something you previously didn’t know.

Do You Know How Long They’ve Been Together?

Sure, a celebrity’s marriage is something to fawn over, but even still, not all of them stay together for long. In fact, it turns into a story when you hear people married for around 50 years. Well, Dick Vitale and his wife are pretty close to that mark themselves. 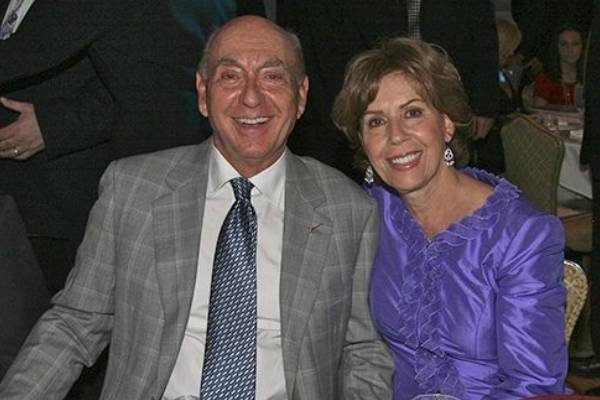 Dick and his wife have been married for almost 50 years. Do you know how they met? Image Source: ESPN.

First met in 1970, Dick and his friends were at the Blue Swan Inn in Rochelle, N.J. when the redhead, Lorraine McGrath walked in. Interested, Dick Vitale asked her for a dance but was replied with a ‘No.’ Asking again and still getting a negative reply, Dick said that he only wanted a dance, not even a name. Guess, no one expected their future, huh.

Now, married since 1971, the couple makes sure to keep their life interesting. Even their wedding was one that his friends wouldn’t forget. Why you ask, well, it’s ‘coz the star invited his entire sixth-grade classmates. Not only did Dick Vitale’s friends attended the wedding, but they also presented the newlyweds with hand-made gifts.

It goes without a doubt that the wedding was memorable.

How Is Their Love Life Going Right Now?

Sure, for an old couple, keeping their married life as interesting as ever is a difficult task. However, that doesn’t seem to be the case for Dick Vitale and his wife, Lorraine McGrath, especially in the month of March.

In fact, during March Madness, McGrath said that her husband reaches his peak, both in his charms as well as in the bed. It seems that this has helped keep their relationship as strong as ever. 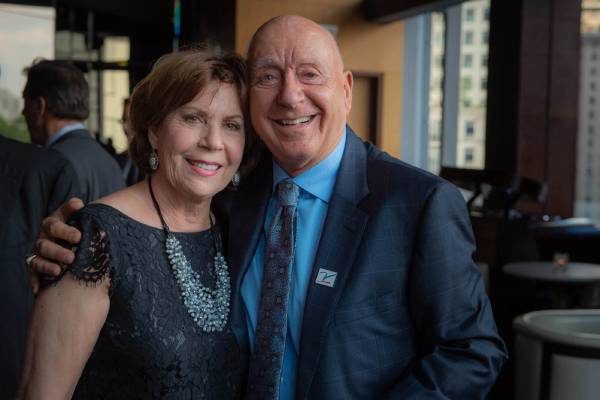 Dick Vitale and his wife have a strong bond that they share. Image Source: New York Post.

Thus, it wouldn’t be wrong to say that McGrath and her husband’s love life is as active as a newlywed couple’s.

What?! Daughters Are Ex-Athletes?

Yes, that’s right. While the commentator is known for raising money for pediatric cancer research, Dick Vitale’s daughters are known as ex-athletes themselves. The two daughters, Terri Vitale and Sherri Vitale, are both former tennis players from the University of Notre Dame. They played for the Irish in the 1990s and were starting to get attention.

But it seems that they did not want to live a life in fame. Not long after getting their MBA degrees, Dick Vitale’s daughters decided to get married. Both the husbands were former Notre Dame athletes themselves. Terri got married to the lacrosse player, Christopher Sforzo, while Sherri got married to the quarterback, Thomas Krug. Sforzo is now a doctor while Krug works as a judge. 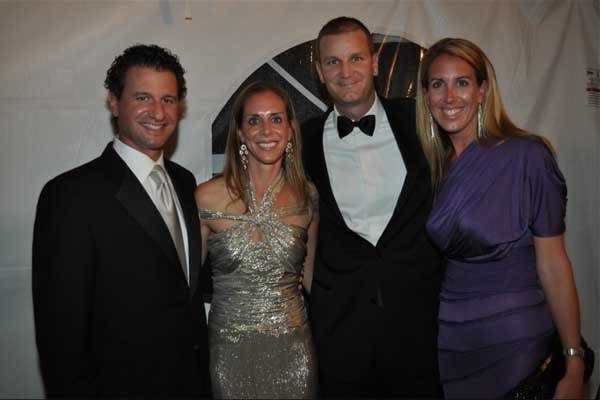 It seems that the kids are living a wonderful life, especially with Dick Vitale living a few minutes from his daughters’ homes.

If Dick Vitale Takes A Few Minutes To Get To His Daughters, Why Not Take a few Seconds And Get To SuperbHub? There Are All Sorts Of Celebrity News, Entertainment, And Biography, Waiting For You.