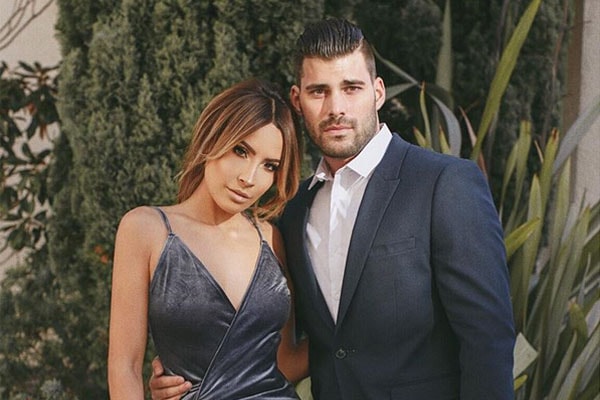 Desi Perkins‘s husband Steven Perkins is a 3D artist, former Graphic Designer and also a YouTube star. The couple has been married since 2012 and as of now running a YouTube channel named The Perkins. Despite being married for around 7 years, the couple has no children yet.

Desi Perkins is a lifestyle and beauty YouTube vlogger. She is also an Instagram star having 3.9 million followers as of August 2019. As of now, she is married to Steven Perkins. Here are some facts you should know about Desi’s partner Steven Perkins.

Steve Perkins Is A 3D Artist

Desi Perkins’s husband Steve Perkins currently works as a 3D artist in Ruthless Vapor Corporation. He has been working there since December of 2018. According to PayScale, the average earning of a 3D artist is around $52,688 per year.

And as Steve has been working for more than six months, he probably earns in that range. He holds the Degree in Graphic Design from Norco College. 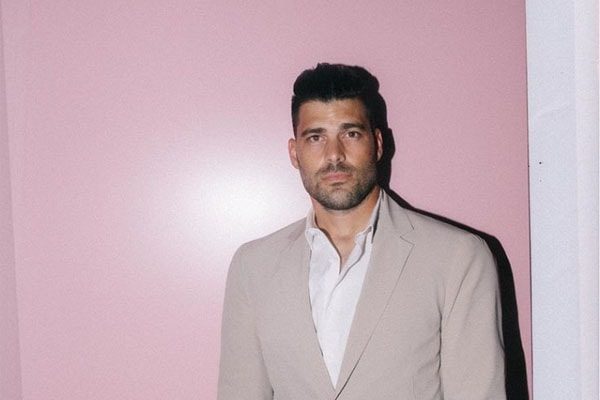 Apart from that, he has also worked as a DJ and Promoter in LURE nightclub and Ohm Nightclub.

Apart from being a 3D artist, Steve Pekins is also a YouTube star. Thanks to his wife, as Steve often appears in his wife’s YouTube videoes. He is the man behind Desi Perkin’s video as he helps it record and edit. The couple works together and creates amazing contents.

As Steve Perkins got fame in YouTube world, he also has a huge fan following in his social media sites. He has 293k followers on Instagram and 24.5k followers on Twitter as of August 2019.

Steve Perkins and Desi Perkins tied their wedding knot in 2012. The couple has no children yet because of Desi’s infertility. She also made a video about her infertility to confirm rumors. However, it is reported that the Perkins couple is planning to adopt a child and are waiting for the right moment.