Home / Entertainment / Who is DeLana Harvic? Meet Kevin Harvick’s Wife Who is Mother of Two Kids

Who is DeLana Harvic? Meet Kevin Harvick’s Wife Who is Mother of Two Kids 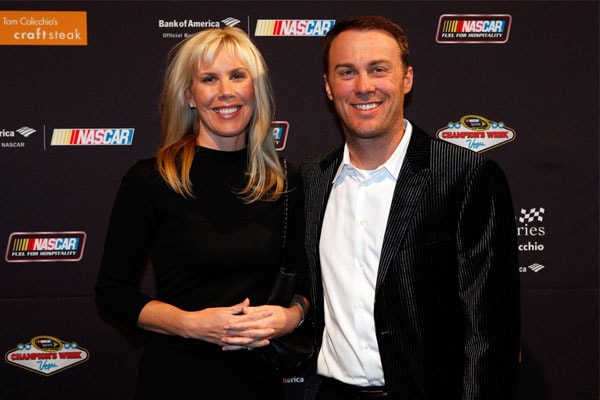 The 45-year-old DeLana and her famous husband, Kevin walked down the aisle in the year 2001 in an auspicious ceremony in Las Vagas, Nevada.

Kernersville, North Carolina native DeLana was born to a racing family and was track supporting her self- funding dad since the young age. Despite women not being allowed in the garage, Mrs. Harvick prevailed over social norms and made her way up the professional NASCAR world. 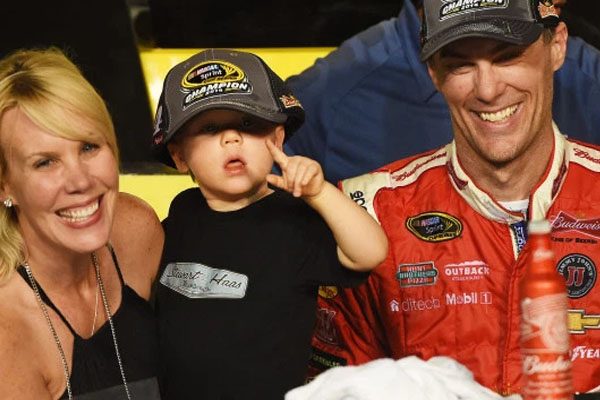 Delana met the NASCAR Sprint Cup Series champion, Kevin in the year 2000 and started dating. Eventually, the lovebirds decided to share their vows together in February of the year 2001 in Las Vegas. However, the missus of NASCAR driver, DeLana had initially set her friend up with her now-husband Kevin.

As the success of their marriage, the Harvicks’ business was a success as well. Likewise, DeLana was the co-owner of Kevin Harvick Incorporated, a race team owning cars and trucks in the NASCAR XFINITY and Camping World Truck Series.

The Harvick family ended the year 2017 with a new addition to their family. DeLana and her racer husband Kevin welcomed the youngest member and the only daughter of the family, Piper Grace on December 28, 2017.

Likewise, NASCAR monster racer Kevin introduced his daughter to his fans and media through an adorable post on his social media. DeLana and Kevin’s son Keelan Paul Harvick was born on 8 July 2012.

Miss Piper Grace joined the gang Thursday night! Everyone is healthy and we have an extremely excited big brother!

According to Harvick on NASCAR.com, the fatherhood has impacted his life on and off the track. Moreover, having a child in his life is bringing a good balance to his life. The devoted husband and caring father, Kevin loves having his family around at the events. 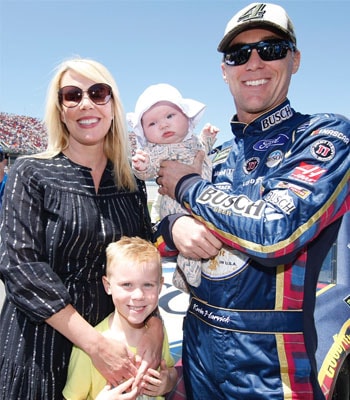 DeLana Harvick and her husband are in a romantic relationship and share two children. Image source: DeLana Harvick/Twitter

The versatile marketing executive, wife and mother, DeLana wants to be the best parent she can be. According to DeLana, motherhood is teaching her that her tiny humans have the reins and her job is to guide them in the right direction.