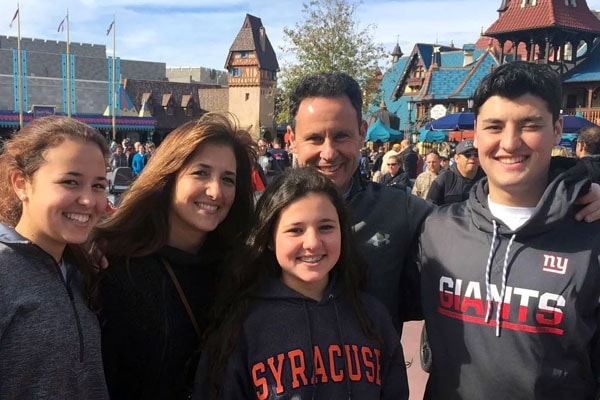 You probably have heard about the anchor of Fox News Brian Kilmeade. He is in a marital relationship with Dawn aka DeGaetano Kilmeade. Brian along with his wife Dawn has three children together, Bryan, Kaitlyn, and Kirstyn Kilmeade.

Wife of Brian Kilmeade, Dawn hasn’t risen to fame like her husband. She often makes a public appearance with her husband. Dawn is a family woman who is often busy taking care of her kids and family.

Brian and DeGaetano married since 1993

Dawn aka DeGaetano walked down the aisle with the host of Kilmeade and Friends, Brian Kilmeade on 3rd December 1993. Their marriage song was “The Power of Love,” a song by Huey Lewis. The two romantic couple has already spent 24 years together. 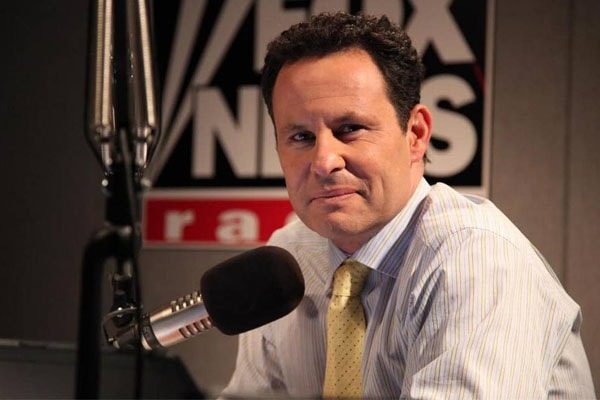 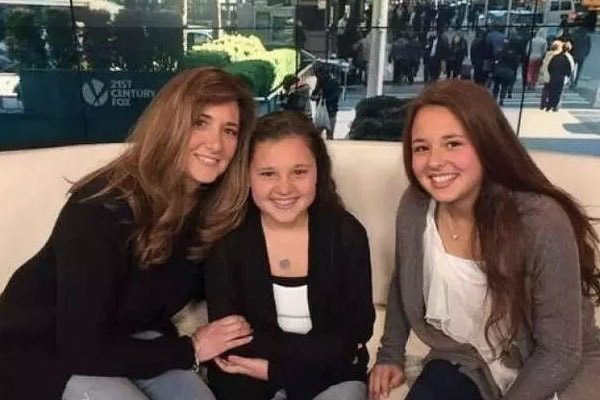 The wife of Brian Kilmeade, Dawn take care of her family and children when Brian goes out to work. She has been supporting her husband staying behind the camera.

In an Interview with Fox News, Dawn expressed her sorrow at not being able to spend much time with her husband, Brian. She along with her children said that Brian is always busy with his work. 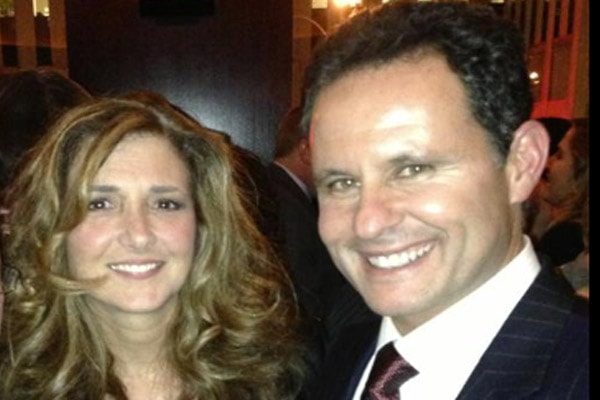 Despite not being able to spend much time with family, Brian has expressed his gratitude to his family for their support. He thanked his family through his book “George Washington’s Secret Six: The Spy Ring That Saved The American Revolution.”

It’s a known fact that Dawn is the wife of Brian Kilmeade. But there are some other interesting facts which you might be interested to know.