Home / Entertainment / Who is Dannie Riel’s Boyfriend? She is Traveling Alone All Around The World

Who is Dannie Riel’s Boyfriend? She is Traveling Alone All Around The World 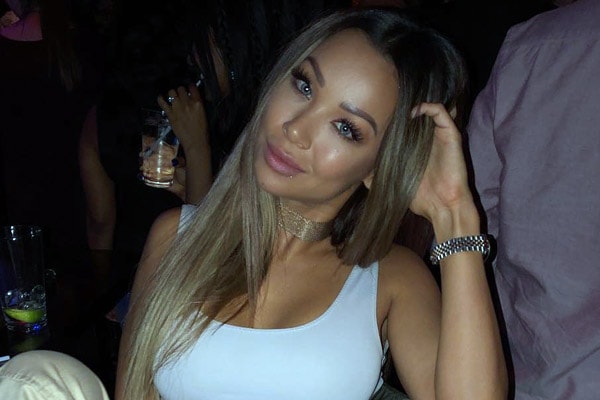 The 30-year-old Canadian model and a fashion icon, Dannie Riel is an attractive personality with no boyfriend. Despite the rumors about having a boyfriend, the attractive YouTuber, Dannie, is single and traveling alone all around the world.

The Sexiest Asian Girl on Earth, Dannie loves traveling and has traveled to different parts of the world alone. Some of the places that Riel has marked off her calendar include Vietnam, Singapore, Indonesia, Australia, Thailand, Canada and so on.

The socially active model and Youtuber, Dannie keeps her followers updated about her professional life. However, the personal life of the hot vlogger is a sort of mystery for the fans. The successful and stunning, Dannie despises media intervention in her private life and has kept the media and fans baffled about her relationship status. 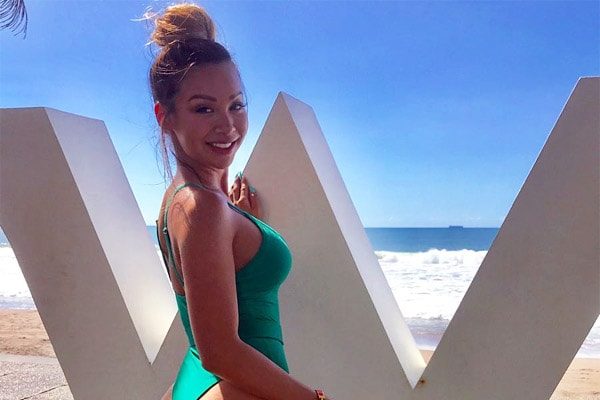 Dannie has never disclosed about having a boyfriend or a husband and dodges the question whenever asked. However, the secretive model was rumored to have a dated a guy named Ken Nguyen in 2008. The rumored lover, Ken was the financial advisor of Dannie. 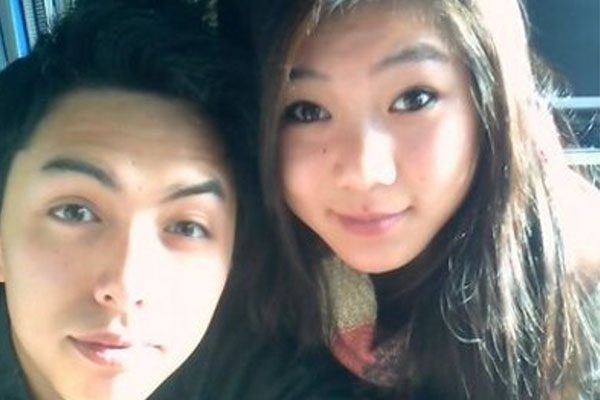 Dannie Riel was in a relationship with her financial advisor, Ken Nguyen.
Image source: Pinterest

According to some media claims, the rumored boyfriend and Dannie dated for six years and were on the verge of getting married. However, Dannie and Ken decided to part their ways before their fairytale wedding. The reason for the lovebirds’ breakup might be Ken’s infidelity or something between the couple. Dannie’s silence on the news has made the made the suspicion stronger for the fans.

Riel’s extreme dedication and focus on her career might also be one of the reasons for not rushing for a boyfriend or husband at the moment. Despite winning the heart of millions of people around the world, seems like no one has been capable enough to win Dannie’s heart.

The famous Canadian model and fashion icon is living the dream life and traveling all across the world. Likewise, Dannie’s job as a model has allowed her to travel to exotic places and enjoy a lavish lifestyle. The YouTube sensation uploads videos and her travel stories on her channel. Riel also meets her fans while she’s traveling to their town. 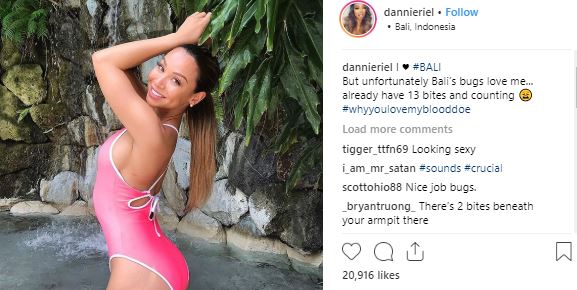 The stunning model, Dannie is having the time of her life traveling to different destinations.

Dannie has done photo shoots in different parts of the world and hence has traveled to various exotic destinations. Likewise, some of the countries Dannie has been to are- America, Australia, Vietnam, Japan, Thailand, Canada, Indonesia, and so on. Besides being a supermodel, Riel has her merchandise RIEL Brand which sells tees, caps, phone covers and so on.