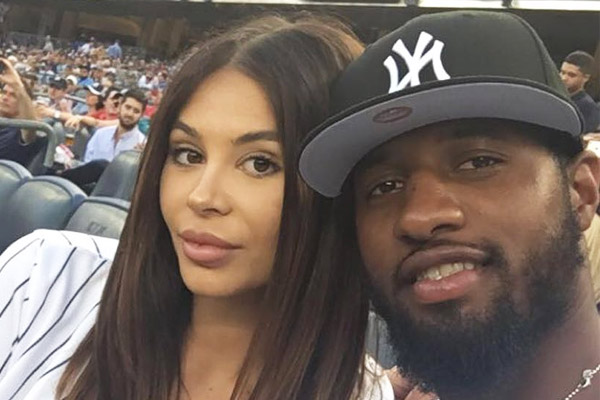 Daniel Rajic is a mother of two kids with her boyfriend, Paul George. Their first child is Olivia George and the second one is Natasha George. Currently, in 2018, the crazy couples are expecting their third child together again.

Former striper Daniel Rajic met the love of her life, Paul George during summer of 2013. The pair fell in love and began dating with each other since then. Soon after few months of their dating relationship, Rajic became pregnant with her first child with George. 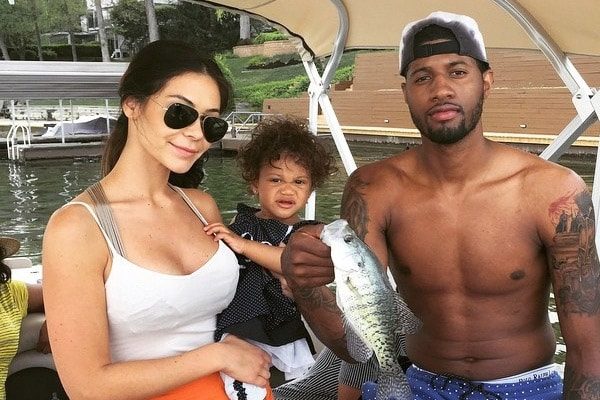 However, George was not ready for the responsibility. According to Daniela, Paul offered her $1 million to abort their child. However, she went ahead with the pregnancy and welcomed her child, daughter Olivia on 1st May 2013.

After the birth of Olivia George, George cleared all the medical bills of Daniel Rajic. Moreover, he also denied the rumor of his accusation of offering money to abort the child. But during that time, George and Rajic had already separated, and George was in a romantic relationship with Callie Rivers.

After a couple of years of separation, Daniela Rajic reconciled later. In the mid of 2017, Daniela again got pregnant with her second child with George. She welcomed her second kid, a daughter on 1st November 2017. After the birth of their daughter, Natasha George, both Paul and Daniela posted pictures of their newborn baby.

The passionate couples are living together after the reunion in 2017. There is no any rumor regarding the split of this couple. In 2018, the duo is again waiting to be parents of their third child together. Daniela and Paul keep posting about the pregnancy of Daniela in their social pages. 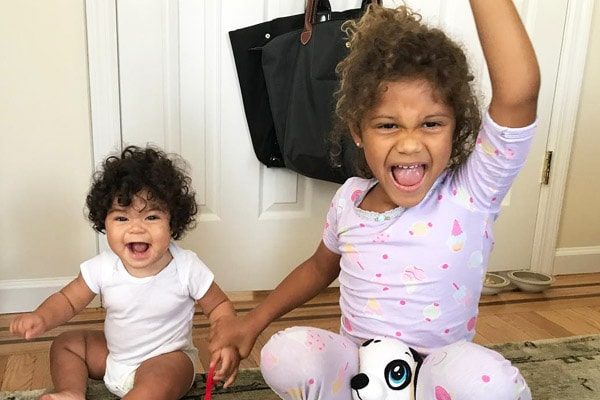 Unlike other regular couples, the baffling pair finally seems to be continuing their relationship well. George and Rajic are raising their two kids together.