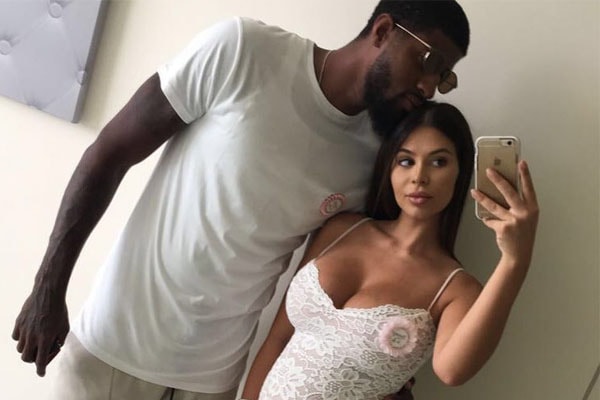 The girlfriend of the famous basketball player, Paul George, Daniela Rajic is pregnant again with her third child. The couple’s first child Olivia George was born on May in the year 2014 in New York.

The stunning Daniela Rajic is a famous American dancer, model, and an ex-stripper. However, the stunning icon is mostly known for her relationship with the National Basketball Association player, Paul George.

Besides that, the NBA All-Star Paul George is expecting a third child with Daniela Rajic. The pair has two adorable kids- Olivia and Natasha already.

The OKC Thunders star, George offered Rajic an astounding $1 million in the past to abort the first child. However, the stunning Daniela rejected his cash and gave birth to a beautiful baby girl, Olivia. 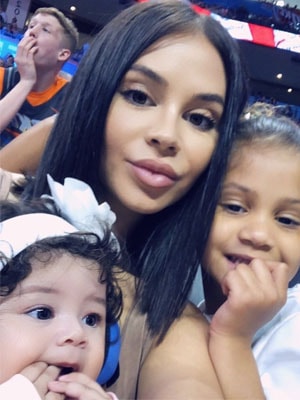 Besides that, George denies the accusations. Moreover, Paul states that he is willing to fully embrace the responsibilities if there is legal confirmation that he is the father. Likewise, the basketball player is ready to provide his children with the emotional and financial support they require.

Besides that, The estranged couple fought in the court over paternity. However, the pair has reached a settlement with full joint custody and a financial package. Paul and his partner Daniela are thrilled to have a daughter and will be raising the daughter together.

The generous settlement ensures the child’s wonderful life and career. Moreover, Daniela has secured her bag by filling her vault with George’s money for child support and living expenses.

Paul and stunning Daniela who had a daughter out of wedlock separated their ways. However, even after public lawsuit, the Indian Pacers star reportedly impregnated ex-girlfriend again.

Furthermore, the duo got back together and presented the world with their second child, Natasha, three years later. The pregnant Daniela does not hesitate to showcase her baby bump on her Instagram. 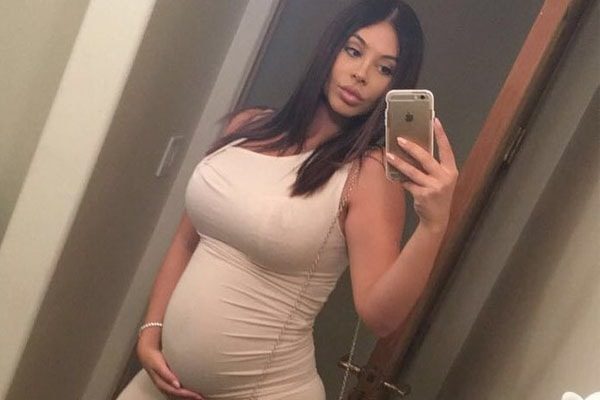 Paul George’s ex-girlfriend, Daniela is the mother of two kids and is pregnant. Image Source: Instagram/Daniela

Moreover, the duo is expecting their third child yet George is ready to commit to Daniela and their kids. Unlike the regular couples, the confusing on and off relationship seems to be working for the lovers.