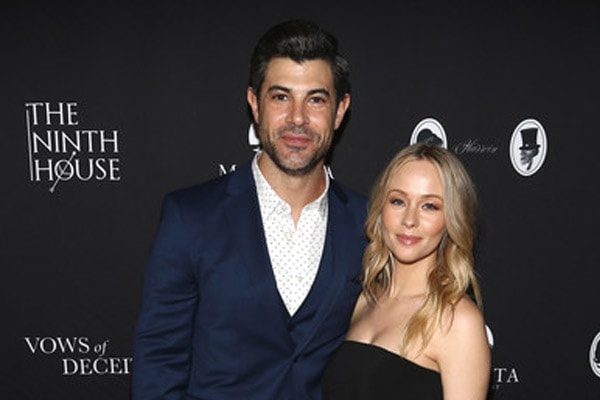 Emily Montague was married to Chris D’Elia on 29th July 2006. But she could not continue her first marital relationship for long. As a result, Montague officially split up with D’Elia in 2010. After five years, she tied her knot with Damon Dayoub on 2nd May 2015. Montague is living with her second husband since then.

Emily Montague’s second husband, Damon Dayoub is also an American actor. He is a key figure in the TV series Stitchers and The Catch. Apart from these, he has also appeared in Brothers & Sisters (2011), Single Ladies (2012), and The Last Ship (2015). 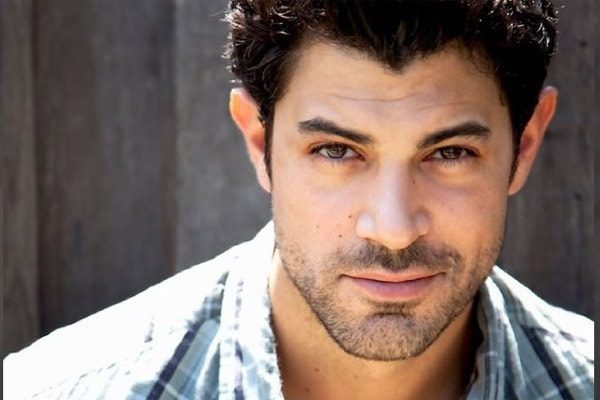 Dayoub has taken the television world by storm. He has displayed his talent as an entertainer stealing the hearts of many fans around the world. Fans of Damon are familiar with his professional life, but still, there are lots of fans who don’t know his personal life. Let’s catch up on some interesting facts about this talented actor.

Damon Dayoub tied his knot with actress Emily Montague on May 2, 2015. Seeing his chemistry with Montague, it seems to be a happy marriage of Dayoub. Dayoub is a father of one daughter with Emily named Ava James Dayoub. She was born in December 2017. 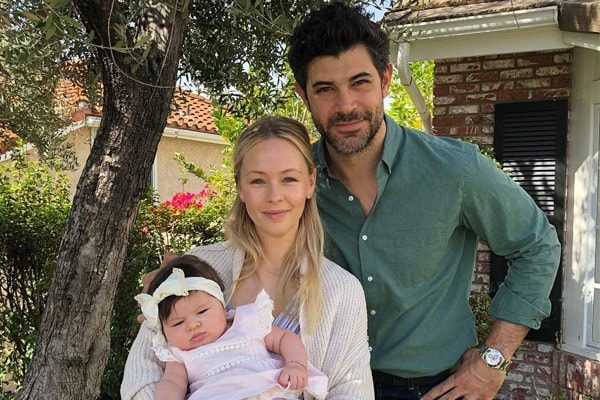 Dayoub is the second spouse of Emily Montague. Before meeting Dayoub, Montague was in a marital relationship with Chris D’Elia. Montague found her right man, Dayoub after divorcing her first husband, Chris.

The renown Detective Quincy Fisher of Freeform’s Stitchers, Damon was born to Andrea Evans and Richard Dayoub. His father, Richard was once a president of the EI Paso Chamber of Commerce. Similarly, his mother, Andrea was a speech pathologist.

Dayoub is the second child of his parents. He has three siblings. Dayoub’s older sister Danielle Dayoub is a personal trainer. Likewise, he has two younger half-siblings, Sam and Emily.

Damon Dayob in the movie “Danger One.”

The romantic husband of Emily Montague, Damon Dayob is cast in the upcoming movie of 2018. He has a role of Max in the movie “Danger One” which will be released on 14th September 2018.