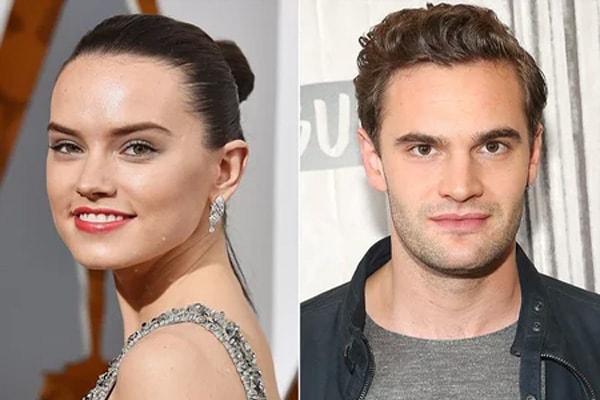 Daisy Ridley is a British actress best known for her role in Star Wars: The Force Awakens as Rey. Tom Bateman is an English actor known for his role in  Murder on the Orient Express.

Daisy Ridley met her partner Tom Bateman while they were working together on the move Murder on the Orient Express. Producer Judy Hofflund told People magazine that there was a spark between the two costars on set. 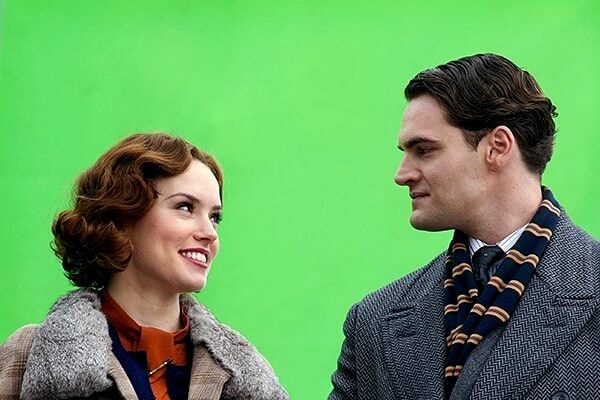 Daisy Ridley and her boyfriend, Tom Bateman on the set of “Murder on the Orient Express.”  Image Source: Daisy Ridley News/Twitter.

The cute couple proved that things are still going strong between them when they attended the British Summer Time Festival in Hyde Park. Daisy Ridley and her beau Tom Bateman were spotted sharing a passionate kiss. 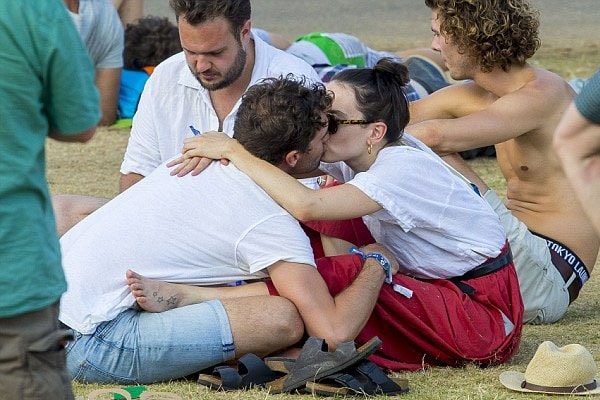 Daisy and Tom showing affection towards each other in public. Image Source: Daily Mail.

And after that, the pair went to a bar to quench their thirst.

Daisy Ridley and Tom Bateman are seen together most of the time. It looks like the pair loves to spend time together. They express their love and affection for each other in front of the world.  This further confirms their love towards one another. We can see that Daisy Ridley’s boyfriend Tom Bateman adores her company. 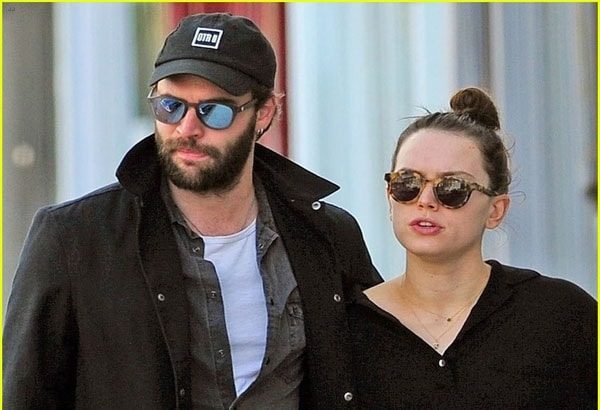 Daisy Ridley and Tom Bateman hanging out with each other. Image Source: Just Jared.

There was also a rumor that before dating Tom Bateman, Daisy Ridley’s boyfriend was John Boyega. And from 2014 to 2016 Ridley was also linked to British actor Charlie Hamblett.

The 28-year-old actor was having a romantic affair with Eve Best. There was also a rumor that he was dating Hannah Britland.