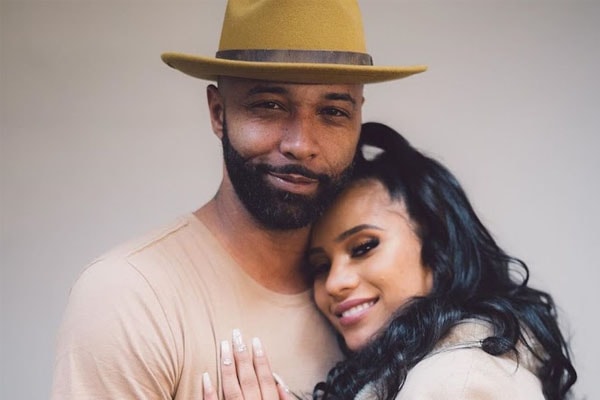 Cyn Santana and Joe Budden got officially engaged on 19th December of 2018. They were dating since 2016 and even have a child named Lexington Budden who was born on 15th December 2017.

Cyn Santana is a well-known model, and former contestant of VH1’s Love and Hip-Hop: New York whose net worth is $300 thousand.

The Love Life Of Cyn Santana and Joe Budden

Former Love & Hip-Hop co-star, Cyn Santana is one of the most popular Latina reality stars in the entertainment industry. Cyn Santana’s fiance is Joe Budden, a rapper and a podcast host and now, soon, he will become Cyn Santana’s husband. 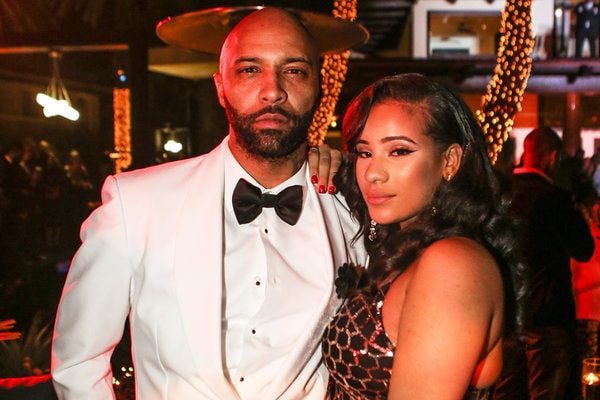 The pair of Santana and Joe have been dating since July of 2016. The lovely couple had found love on the set of Love & Hip Hop and deliberately made it comfortable on the Internet’s social media applications.

Cyn Santana’s Engagement With Soon To Be Husband Joe Budden

Gorgeous Lady Cyn Santana got engaged to her partner Joe Budden in 19th December of 2018. The 38-year-old rapper Joe put a ring on his soon to be wife, Santana’s finger during his podcast tour in New York. Well, it is sure that the two are getting married soon but the only question is when.

Joe Budden posted the picture on Instagram of him down on the knee and captioning “She Said Yes, Thank You, God. All important shots in my life.” They have a beautiful relationship and look adorable together.

Before Joe invited Santana on the stage, he asked

Well, it looks like the pair is definitely in the best relationship.

After that, Joe got down on his knee and proposed Santana. She frequently grabbed her mic and replied that she wants to spend this life and even next life with him. She also said that Yes put that ring on me man.

As mentioned above, the lovely Couple is blessed with one child named Lexington Budden. The couple shares another child named Trey Budden from Joe’s previous relationship with Angie. 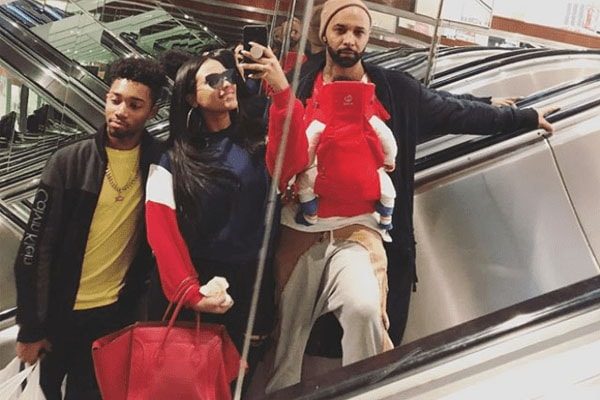 As of now, Cyn has a sweet family of four and is often seen hanging out with her family members.