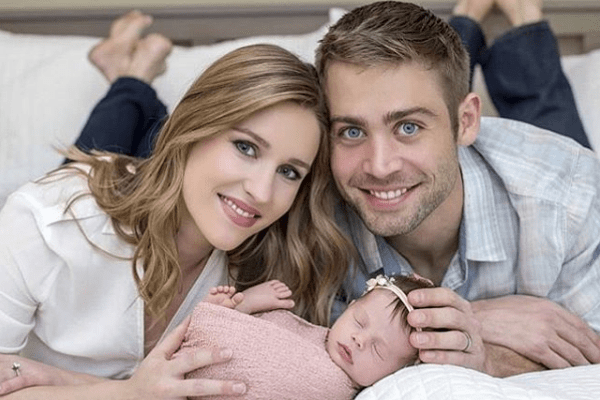 American actor and stuntman Cody Walker and his beautiful wife Felicia Knox were married on August 15, 2015, in Oregon. Cody and Felicia were in a relationship for more than seven years before marriage.

After three years of their wedding, they welcomed their first child on December 1, 2017, according to In Touch.

Cody and Felicia have shared lots of photos during her pregnancy in social media for their fans. They also shared that November 30 is the delivery date of the baby. However, they never disclosed the gender, they might have wanted to keep that a secret. 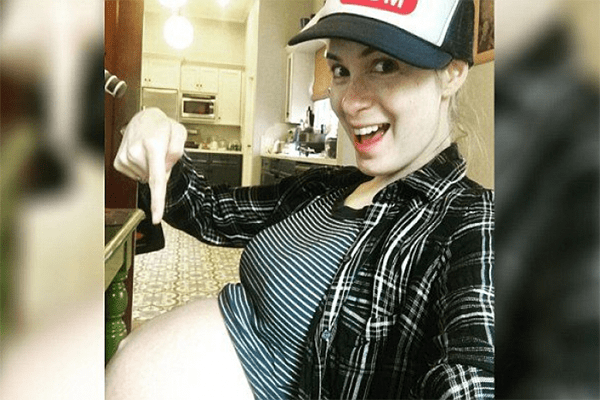 The to be parents, Walker Couple also made every preparation for setting their baby’s room, clothes, bed, toys and shared pictures on the social media with the caption;

All we need is a baby now!

Cody and Felicia welcome their baby

After the delivery of their child on December 1, 2017, Cody Walker announced the good news to the public by sharing their daughter’s picture on Instagram. Many fans congratulated him on the arrival of a new member, a cute baby girl in the Walker family.

Their Baby has a French name

Cody Walker’s wife together with her husband gave a unique name to their daughter. They named her Remi Rogue. Remi is a French name which adds the meaning of Rower(a person who rows a boat). The family is complete with the arrival of a daughter and the Walker couple couldn’t be happier.

Yes, the little girl Remi is all grown up giggling, smiling and making her parents happy. 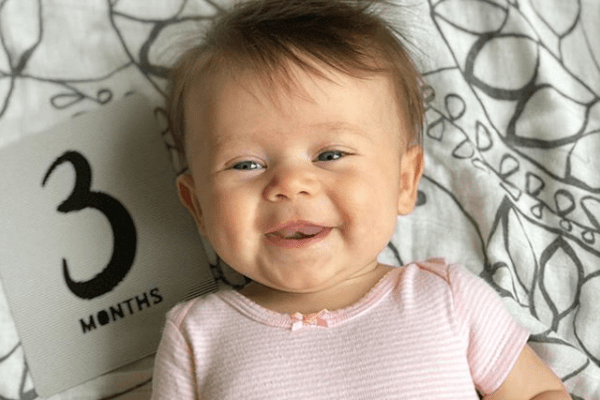 Cody Walker’s wife Felicia gave the details of her baby girl through social media that she weighs 10.1 lbs and sleeps well for 8-10 hours per night. Remi also loves taking bath. She makes faces, kicks, grasps toys and smiles for her mommy and daddy. Her mommy Felicia loves her precious giggles. Though she hates food time, she is able to roll all over whenever she gets mad.

Hard Wedding day for Cody and Felicia without Paul

After seven years of togetherness, the lovebirds finally decided to take their relationship to next level. Just before their wedding, Cody walker’s love Felicia shared a photo on her Instagram with a caption;

Today is this day! #letsdothis #walkerdowntheaisle

Today is this day! #letsdothis #walkerdowntheaisle

Wearing a silk robe with word Bride at her back, the to be bride shared the pre-wedding picture and so did Cody.  He tweeted;

Today is the day people. I’m getting married.

Their marriage ceremony was attended by close friends and family in Oregon on August 15, 2015. 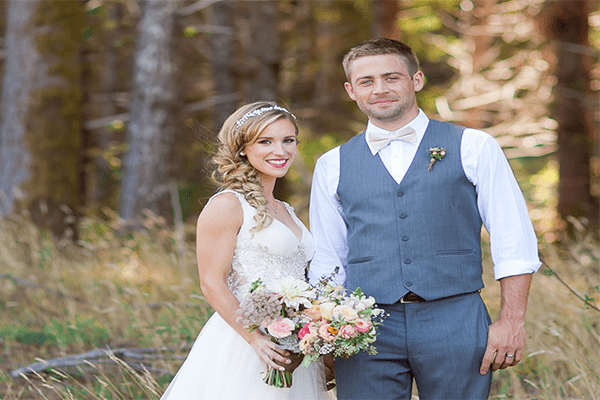 Paul Walker was an American actor, famous for his role Brian O’Conner in The Fast and Furious film series. On November 30, 2013, Paul with his friend  Roger Rodas was returning back from their charity Reach Out Worldwide. And he had a tragic death in a car crash in Santa Clarita, California. The cause of his death was multiple traumas and burns.

Cody and Felicia are looking after the charity of Paul

Cody Walker’s wife Felicia is an engineer, and currently, is active as a social worker. The couple together have been looking after Reach Out Worldwide (ROWW), the charity of brother Paul. Fulfilling the unmet Needs is the slogan for Paul’s charity Reach Out Worldwide.