Home / Entertainment / Chris D’Elia Divorces His Wife, Is He Dating Anyone New?

Chris D’Elia Divorces His Wife, Is He Dating Anyone New? 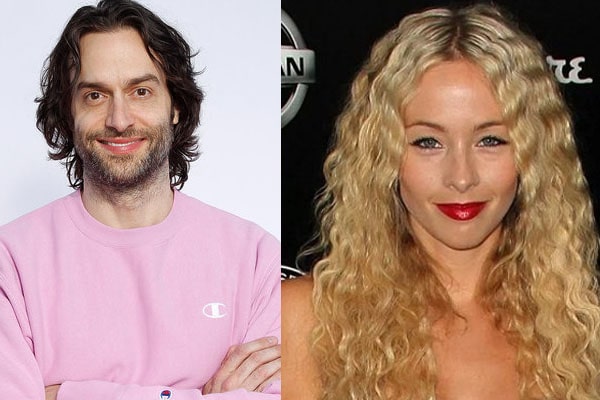 It is usually prevalent in the Hollywood arena to go under marriages and divorces. However, it takes a lot to move on. Stand-up comedian, Chris D’Elia, had ended his marriage life with his ex-wife Emily Montague.

More recent news reveals that Chris D’Elia has moved on with his life after the divorce! Is it true? Let us find out more!

For those who don’t know, Chris was happily married to his ex-partner, Emily Montague. Chris D’Elia’s ex-wife Emily Montague is a well-known American actress known best for her work in Fright Night, Resolution, and Wide Open. The couple had plans to have children. In Chris’s own words, the plan was made on a “case-by-case basis.” Chris also took to Twitter to clarify that he was no longer married when a fan congratulated him for his marital status with Emily.

After the divorce, it took some time for Emily to move on. However, in 2015 she married the love of her life, actor Damon Dayoub. Looking at Emily successfully moving on from their failed marriage, Chris might have also thought of moving on with his life.

After the marriage of his ex-wife Emily Montague, he has not been public about his romantic relationships. However, Chris was rumored to be pair with few beautiful women. Who are they? Let’s find out more.

Who is Chris D’Elia Dating?

The aftermath of the divorce left Chris D’Elia away from the spotlight in regards to his personal life. Chris did not date anyone for a long time. However, at the end of 2015, the rumor started brewing that Chris was in a dating affair with his co-star Whitney Cummings. The couple worked together on the set of the show Whitney as cast members. 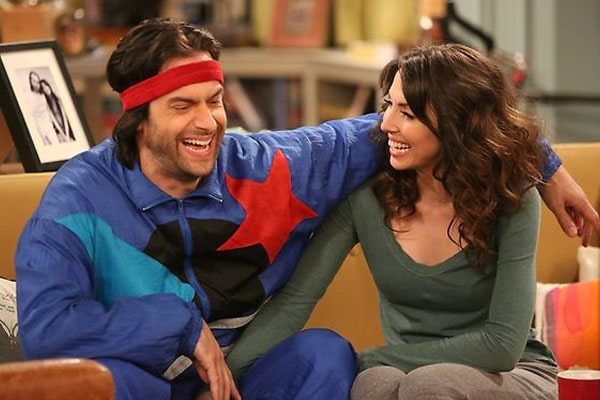 Chris D’Elia was rumored to be in a relationship with Whitney Cummings. Photo Source: Pinterest.

Previously, Chris D’Elia attended many movie premieres and events with his then-rumored girlfriend, Cassi Colvin. They were always pictured together, and the buzz only kept getting bigger. Chris and Calvin seemed to be dating each other as they posted many pictures of each other.

As of 2019, Chris and Cassi seemed to have parted ways as they don’t follow each other on social platforms, and the pictures posted by the couples are nowhere to be found.

As for now, Chris is focusing on his shows and career. He has been keeping his love-life quite lowkey as well. So, we hope Chris finds the love of his life very soon.