Cherry Seaborn Net Worth | How much Ed Sheeran’s Fiance Earns? 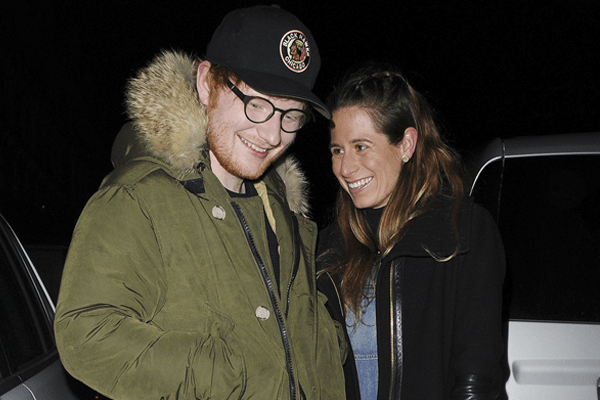 Girlfriend Cherry Seaborn is the pure inspiration for Ed Sheeran’s song Perfect. The lovebirds have acknowledged each other since their school, Thomas Mills High School in rural Suffolk.

Let’s find out more about Ed’s Fiancee, where she lives? and what Cherry Seaborn Net Worth is.

Ed and his longtime girlfriend Cherry took their relationship to the next level on January 20, 2018, and got engaged. The Thinking Out Loud star took the happy news to his Instagram and said in a caption,

“Got myself a fiance just before new year. We are happy and in love, our cats are chuffed as well.”

Got myself a fiancé just before new year. We are very happy and in love, and our cats are chuffed as well xx

They were engaged just before New Year which means they kept it a secret the entire month. Apart from the engagement news, their marriage date is not yet revealed.

Cherry offered a glimpse of her engagement Ring when she stepped out in London. The newly engaged Cherry was spotted less than a week after the couple announced their engagement. 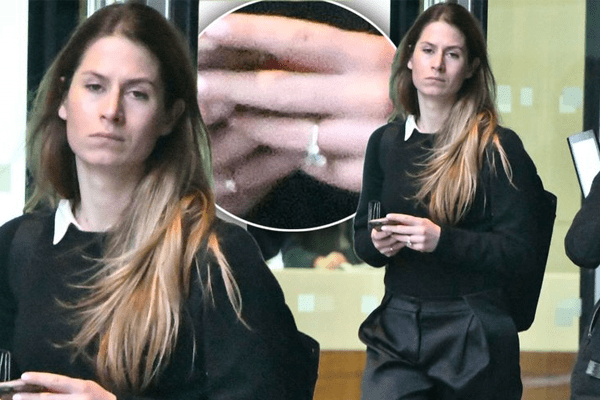 Despite being a cute couple together, both Ed and Cherry have rocketed their Net worth through different professional career. Cherry worked as a Senior Consultant specializing in Risk Advisory for an Accounting Firm Deloitte.

Deloitte is a private company founded in 1901, headquartered in New York. The company’s Revenue is $10+ billion per year, according to Glassdoor.

Including bonuses and additional compensation, a Senior Consultant at Deloitte makes an average salary pay of $120364 (£86056).

Cherry must be talented and unique to land this job. Her salaries as a Consultant add to Cherry Seaborn Net Worth.

Apart from her professional Career, Cherry is an ace in a Hockey field. She played as a forward at Durham University in the United Kingdom. Cherry had led her team the Blue Devil’s to the British University Championship in 2012 and 2013.

She played for Harleston Magpies Hockey Club, where she was awarded Female Young Player of the Year in 2009.

According to The sun,  Ed Sheeran has released three albums since 2011. His latest album Divide sold over 232,000 copies in the release date than any other 2016 albums.

Adele says Hello! is the only artist to sell more records than him in the last ten years.  Ed Sheeran’s Net Worth is estimated to be £37 million in 2016.

The Perfect star accumulated £17.2 million sales for his company and paid himself £15.5 million. In three years, figures depict the artist earned £39.4 million from sales.

Seaborn was born on May 6, 1992. She is a daughter of Matthew Seaborn and Ann Lancaster. Her father played cricket and soccer at the Oxford Polytechnic in Oxford, England. She has a Brother who plays rugby at College of St Hild and St Bede on Durhan University.

High School couple Ed and Cherry were so much in love. The duo, however, parted their ways as Sheeran dropped out of school to pursue his musical career. While Cherry earned a degree in Molecular Biology.

Cherry enrolled in the Masters of Management Studies program at Duke’s Fuqua School of Business.

Though they met each other at Thomas Mills High in Suffolk, England,  it was not until 2015, Sheeran and Seaborn started dating again. Cherry and Ed now are living together and have pet cats to parent after.

The exact date of them moving together is not public but Ed had said to BBC Radio 2 in February 2017;

“I’m really secure now, we live together and we have cats.”

They have maintained their private relationship and have been keeping it under the wraps. In 2015, Ed announced a year break from his career and social media to spend some quality time with Cherry around America.

For more entertainment updates on celebrities, be in touch with SuperbHub.