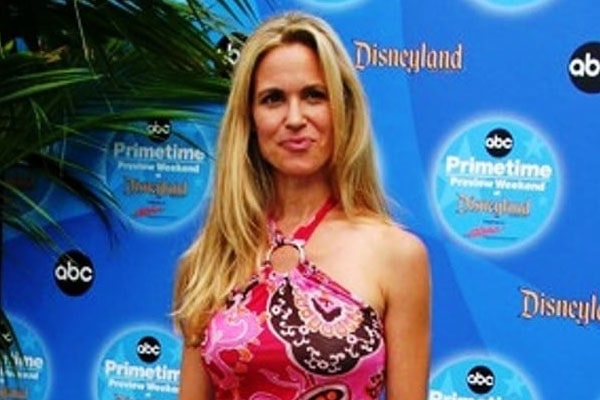 Chelsea Noble is an actress well known for her work in Growing Pain. Find out about her net worth here. Image Source: Listal.

There are many stars in the film industry who earned their position after tons of hard work. There are also a good number of actors who were involved with movies from a young age and among the list of talented artists involved in movies since childhood is Chelsea Noble.

Chelsea Noble made her first appearance in 1988 in the TV series Days Of Our Lives. Having been an actor for so long, Chelsea Noble’s net worth stands at a grand of $5 million.

Chelsea’s Net Worth And Salary

As stated earlier, Chelsea Noble’s net worth is estimated at $5 million. Chelsea’s earnings are a result of her years of hard work. The actress has also made many appearances since that time. However, she remained absent for almost a decade after the release of Left Behind III in 2005. 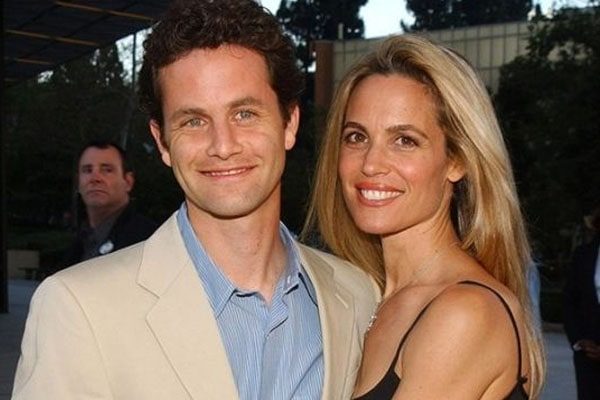 Chelsea Noble’s net worth is estimated at a grand of $5 million. Image Souce: Pinterest.

The actress’s next and final appearance was made in 2014 in the video Mercury Rule released in 2014. While Chelsea’s exact salary has been kept under the curtain, some sources claim her annual salary was around $40,000, though it is yet to be confirmed.

As for Chelsea Noble’s husband, Kirk Cameron‘s net worth is estimated at a grand of $20 million.

For all the TV show lovers, Growing Pains was a show everyone loved. The show ran for seven seasons and had over 160 episodes. It would be no surprise if the show’s total earnings were at least a million or even more than that. Chelsea appeared alongside several well-known actors in the show and made a name for herself. 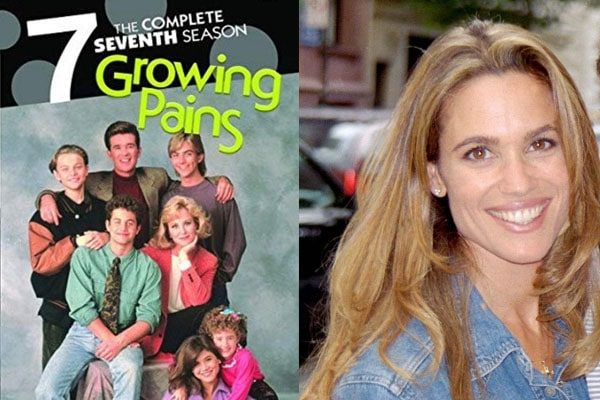 Chelsea appeared in Growing Pains alongside many other well-known actors. Image Source: Pinterest.

Appearing alongside famous actors like Leonardo DiCaprio and the late Alan Thicke as well as her future husband Kirk Cameron, Chelsea made a good amount of money. According to a few sources, Chelsea’s earnings from the show were somewhere around $80,000-$100,000.

Furthermore, Chelsea has also appeared in many other TV series, including Kirk, ‘Who’s The Boss?’ to name a few.

Co-Founder Of A Charitable Organization

Chelsea, along with her husband, co-founded the Firefly Foundation, which is a charitable organization. A part of this organization is the Camp Firefly.

According to Camp Firefly’s Website, they provide an all-expenses-paid, week-long retreat for seriously ill children and their families. Away from the everyday pressure of medical treatments, financial worries, and hospitals, these families get to spend quality time as well as meet other families with similar problems. 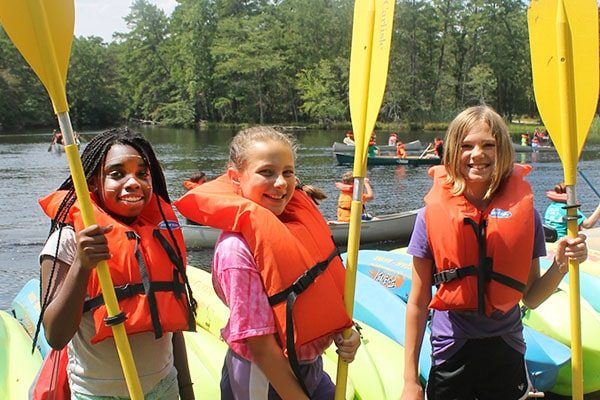 Ever since the establishment of this charitable organization more than 12 years ago, they have helped an enormous number of children and families. In the years to come, the organization aims to help many more families. And are receiving a lot of help from many people in the form of donations.