Home / Entertainment / Cazzie David’s Boyfriend after Breaking Up With Pete Davidson. Single or in Relationship

Cazzie David’s Boyfriend after Breaking Up With Pete Davidson. Single or in Relationship 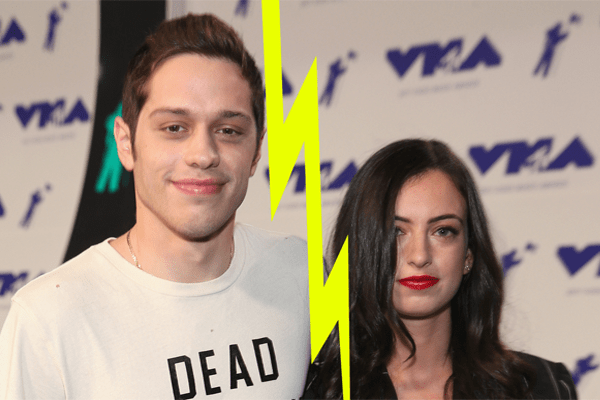 American actress Cazzie David broke up with her boyfriend Pete Davidson in May 2018. Right now she is not dating anyone or is in a relationship. Pete, her ex-boyfriend is currently dating Ariane Grande.

Cazzie is currently focused on her career following her father Larry David’s footstep and engaged in producing and creating web series. But it seems she hasn’t been able to forget her previous boyfriend Pete Davidson as she hasn’t deleted any of her photos with him on Social Media and often mentions him as her BFF.

Cazzie Single or in Relationship

Cazzie and Pete began dating each other in 2016. The ex-couples used to seem happy with each other. In an Interview, Davidson had openly stated that he loves Cazzie a lot and even praised his then girlfriend’s father.

Right after some days following the breakup with Cazzie, Pete has been dating American Singer Ariane Grande. It seems Cazzie’s boyfriend was already wary of whom to date after the breakup. After some days Pete had two tattoos with the theme of Ariana’s songs.

Pete Davidson inked at the back of his ears with Ariana Grande inspired tattoo. Image Source: TMZ

Ariana had posted a photo of herself and Davidson wrapping his arms around her and giving a kiss on her cheeks intimately on Instagram just after some days of their relationship being revealed on social media. 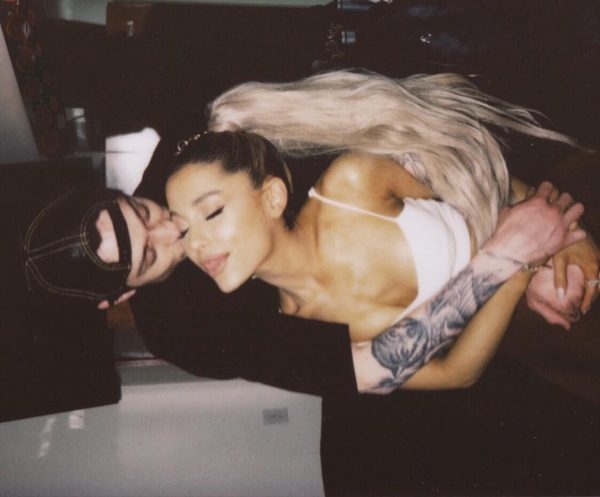 Many fans had been wondering what might be going with Cazzie after her breakup with Pete and in addition what might be the reaction of the David seeing her recently separated boyfriend with another girl so soon. Right at that moment, her response to the newly dating couple came through her Instagram post.

Cazzie posted a photo of herself doing a safari in Africa with a caption “Been in Africa, what’d I miss??”. Her post and its caption seemed solely dedicated to her ex-boyfriend Pete and surely she wanted to show that she has now healed from the breakup and she doesn’t want to miss anyone.

After the breakup, Cazzie is not seen with anyone dating and showing a sign of being in a relationship. And it hasn’t been so long she had split up with Pete Davidson. So, it’s sure that she is single now and searching for a perfect boyfriend.