Home / Entertainment / Which Cars Do NASCAR’s Richard Petty Auctioned Along With His Trophy?

Which Cars Do NASCAR’s Richard Petty Auctioned Along With His Trophy? 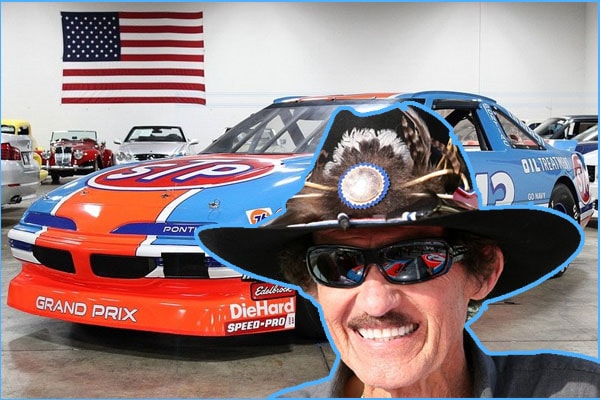 Richard Petty is known to many simply with the nickname “The King of NASCAR” The most decorated racer in the history of NASCAR has auctioned his cars along with his trophies.

Petty has a record of winning two hundred races and seven Monster Energy NASCAR cup series championships.  During his career in NASCAR, he has won hundreds of trophies, rings, watches, and many more. Recently, Petty auctioned most of his life earnings from his career.

NASCAR’s Richard Petty has a museum in Level Cross, North Carolina. The museum comprises Richard’s previous racing cars and other memorabilia. Despite showcasing in the museum also, The King has still enough cars collection and trophies in the house.

Richard Petty’s kids also don’t want his cars as they have already their own new branded cars. So, Richard decided to auction his cars, trophies, and other pieces of stuff. 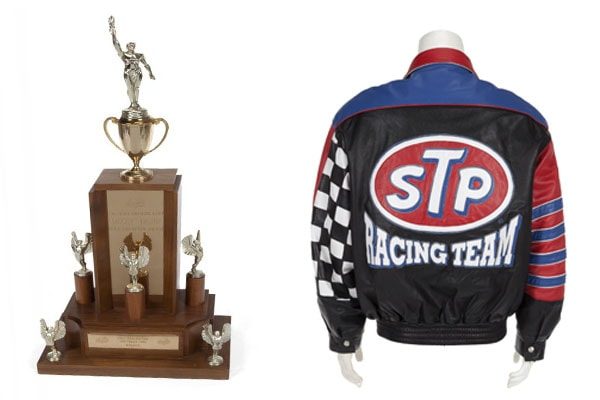 The list of trophies, cars and other things that Petty kept in the sale are:

The auction took place live and online by Julien’s Auctions on May 12, 2018. The auction program was held at Planet Hollywood Resort & Casino in Las Vegas. Along with the memento of Petty, there were other cars also in the sale. 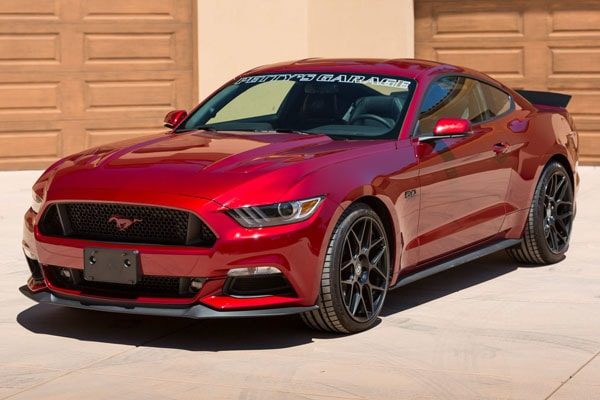 Along with brands mentioned above of cars, Richard had auctioned other various brands of cars along with trophies. Online bidding was also available for those who were interested but couldn’t attend the program. 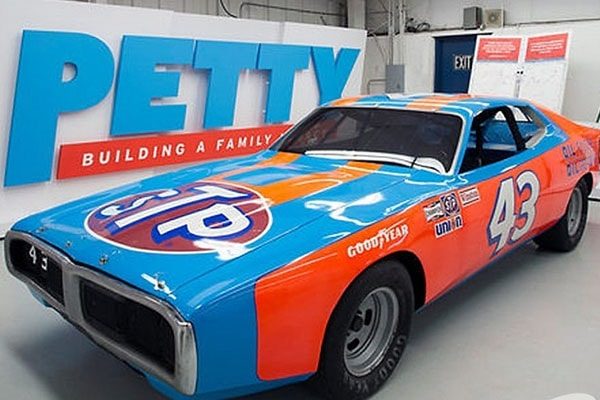 The 81 years old former racer Richard had kept his Marathon racing suit bearing Terry Labonte‘s name. Its estimated price was $800 to $1,000. Moreover, a 2008 Victory motorcycle made by Polaris and driven during the Kyle Petty Charity Ride was also on sale. Its cost was ranging from $6K-$8K. 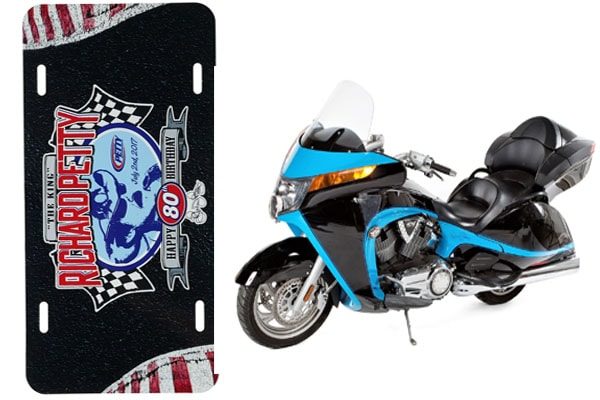