Who is Carole Krummenacher? Bob Costas’ Ex- Wife and Mother of Two 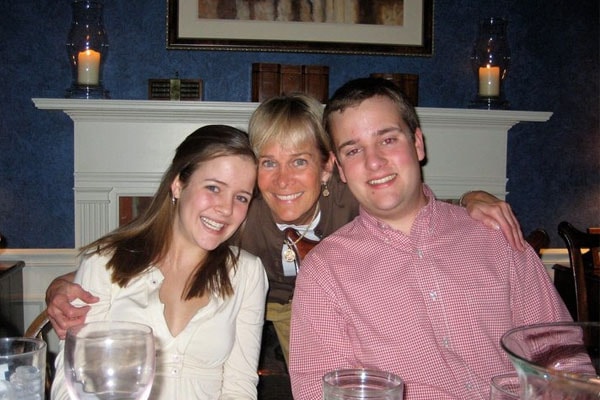 Carol Krummenacher is the former wife of the famous American sports broadcaster, Bob Costas. Carole and Bob dated for a couple of years before deciding to walk down the aisle together on June 24, 1983.

The pair were happily married for a long 18 years until the duo parted their ways. Carole and Bob divorced in the year 2001. However, the reason for their divorce is discrete to the public.

Besides, the estranged couple shares two adorable children from their long-term marital life. The parents of two wonderful kids- Keith and Taylor, are not hesitant to give enough care and support to raise their children.

Carole Krumenache and her famous former husband, Bob Costas met in the year 1982 and eventually tied the knot a year after in 1983.

After three years of marriage, the couple welcomed their first child, Keith Michael Kirby Costas. Likewise, Carole and Bob had their second child and the first daughter, Taylor at the end of the 1980s. 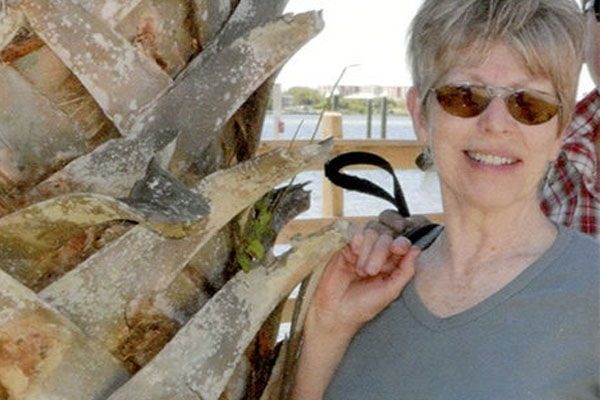 The marriage between the duo lasted for about two decades before the spark between the pair started fading. Former lovebirds Carole and Bob decided to divorce in the year 2001.

Besides that, Carole’s ex-husband has married Jill Sutton. The romantic couple is happily in a marital relationship for 12 years now. The pair often makes public appearances and showcase their love for one another. Likewise, the duo attended the Annual Great Sports Legends Dinner benefiting The Buoniconti Fund to Cure Paralysis. 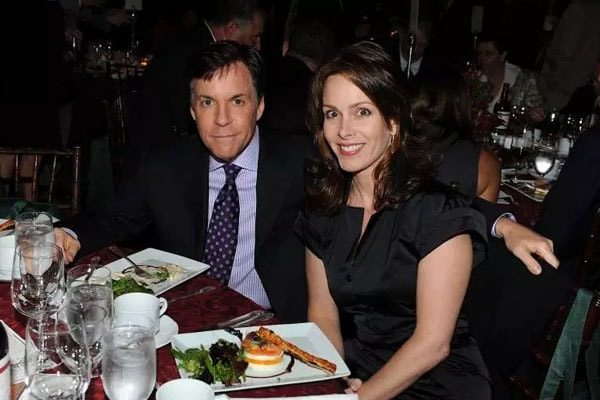 After the divorce of the famous celebrity couple, Carole and Bob, the custody of children were given to their mother. Bob is hesitant to comment on their relationship.

According to Costas’ business partner, Pam Davis, the parting is amicable and the couple is devoted to their children. Moreover, despite residing in New York, Bob will continue to live in St. Louis to remain close to his children. 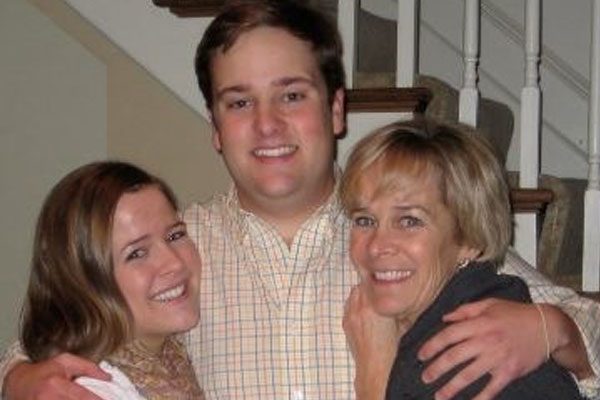 Krummenacher’s children seem to be following in their father’s footsteps and have both established careers in broadcasting. Moreover, the sportscaster’s children have also won Sports Emmys.