Who is Carol Hagen? Lester Holt’s Wife for Four Decades with Two Sons 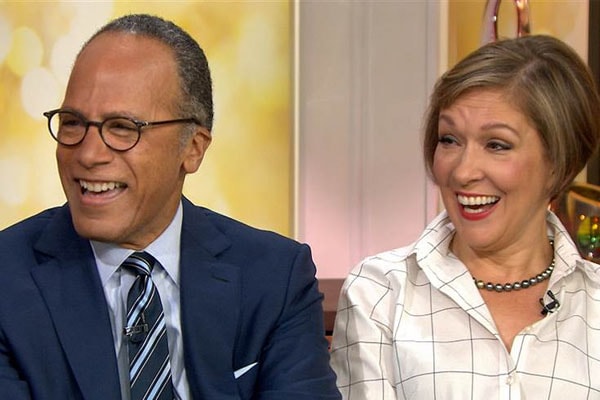 58 years old Carol Hagen, the wife of news Journalist, Lester Holt, is a realtor. She previously worked in the cosmetic industry in sales, training, management as well as in the travel hospitality business.

Carol Hagel is a real estate agent and currently works at Halstead Property. She came into the limelight when she got married to Journalist and a host of NBC Nightly News, Lester Holt. 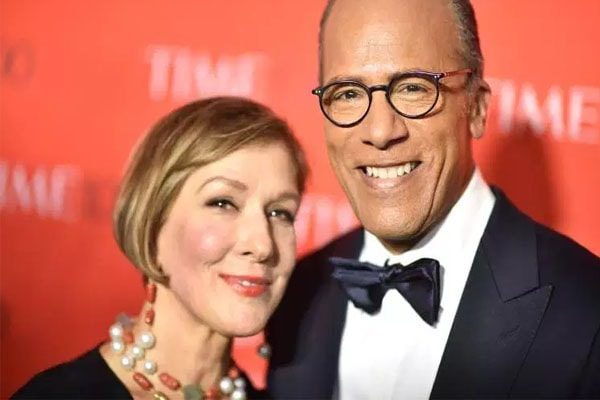 Carol Hagen has been married to Lester Holt since 1982. They met for the first time in 1980. They had dated around two years before getting hitched. The pair currently resides in Manhattan.

Carol is a native of Seattle, Washington and has lived in New York for almost two decades. Carol along with her husband Lester are proud parents of two sons named Stefan and Cameron.

Stefan and Cameron Relationship and Children 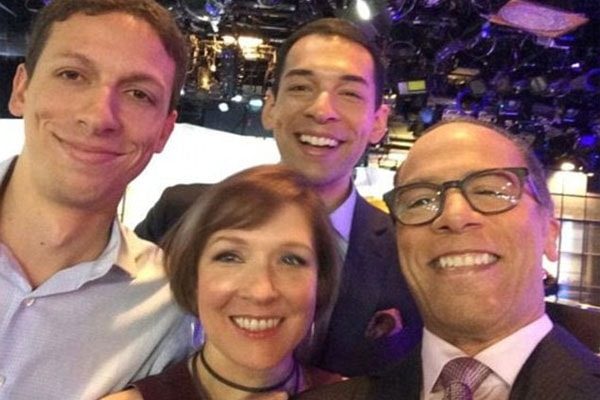 The pair has spent over four decades together in marriage with two sons Stefen and Cameron. It is known that the secret of their marital longevity was laughter. The couple has stated the fact that they make efforts to have fun together.

Holt boys Stefen and Cameron are following their father footsteps. Elder son Stefan worked at WMAQ-TV NBC5 Chicago as an anchor for the morning news. Stefan graduated in 2009 from the Pepperdine University. and moved to WNBC in NYC 2016 so that he could work with his father at 30 Rockefeller Plaza.