Home / Who is Carly Aquilino’s Boyfriend? Split With EX-Pete Davidson in 2015.

Who is Carly Aquilino’s Boyfriend? Split With EX-Pete Davidson in 2015. 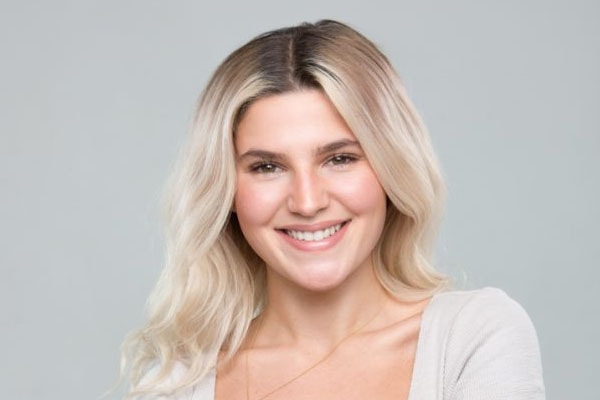 American stand-up comedian, actress, and TV host Carly Aquilino is possibly single and dating no one. However, she has also been in several relationships.

Carly Aquilino and Chris DiStefano began dating since 2013. The couple first met in 2012 at the audition of Girl Code. After that, they developed a close relationship and began dating. As a couple, the two hosted MTV’s Sofa Saturday with Chris and Carly. 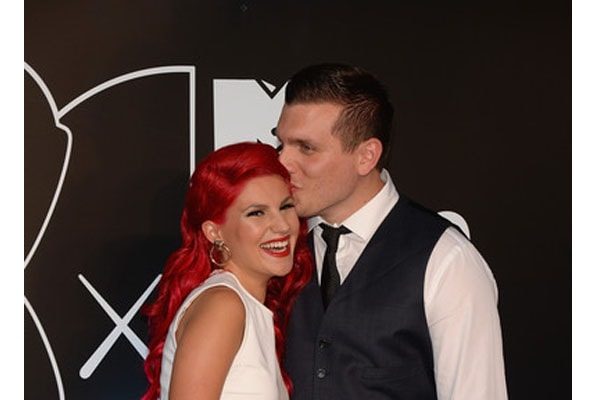 However, their relationship couldn’t last long and the couple broke up in 2014. Despite of their breakups they still remained friends.

After breakup with Chris DeStefano, Carly Aquilino began dating SNL star, Pete Davidson from late 2014. Carly used to post a picture of her and boyfriend Pete on her Instagram account, later the pictures were deleted when their relation turned sour. 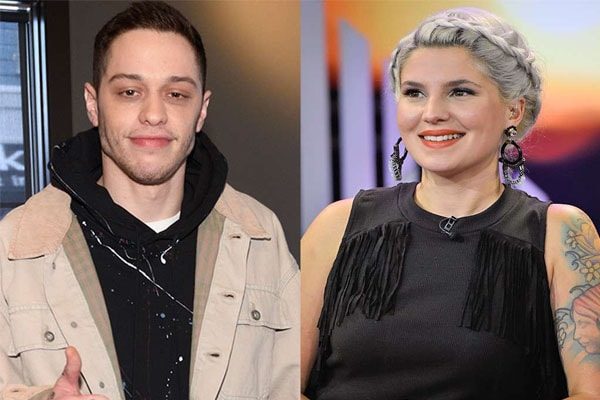 Carly and Pete’s relationship couldn’t last long and the couple got separated keeping their split timeline secret. Carly didn’t reveal the exact reason behind their separation. Since then, Carly is single and has no record of involving into any romantic relationship and affairs. Also in 2015, she expressed that dating is the worst part of girl according to her experience.

In February 2019, it was aired that Carly and Pete were reunited. They were seen together on a holiday. The reconciling of the ex-couple is just speculation and nothing more than that. 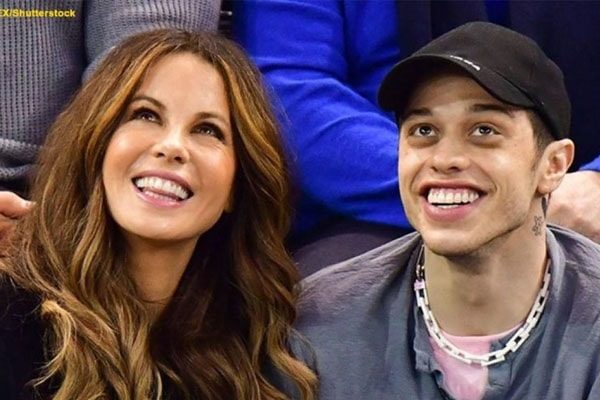 After break up with Carly Aquilino, Pete Davison started dating Larry David’s daughter Cazzie David. He also got engaged with Ariana Grande but called it off after 4 months.