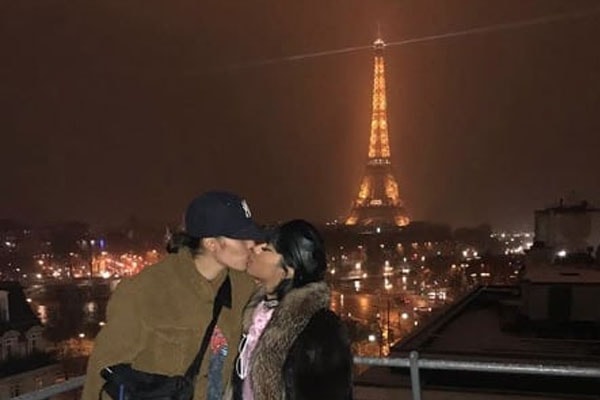 23-years-old Hennessy posted a picture of kissing her girlfriend Michelle Diaz on Eiffel tower which gone viral over social media on which she revealed that she is bisexual.

Hennessy and Michelle are dating over a year. They met through the social media. Hennessy was scrolling through Instagram and saw a beautiful lady with a nice outfit and nice bone structure as she mentioned. Hennessy was one who made the first move.

She mentioned that she actually like that she did the first move. Because nowadays she doesn’t trust anybody, she’s said. “It’s hard for her to know people’s real intentions nowadays, but as of right now she is OK because she found someone. 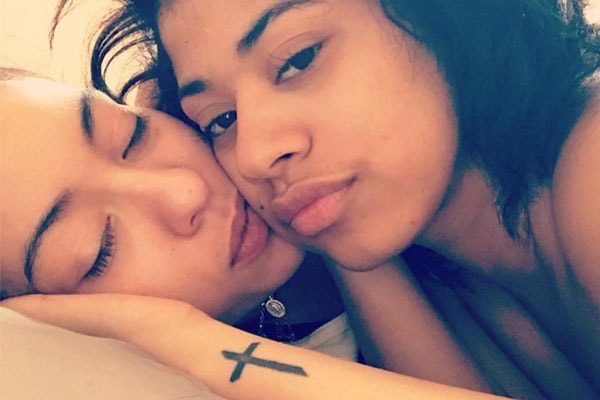 These couple refers to each other as a wife but it is not mentioned whether they tied their knot or not. This lovely couple enjoys shopping. They are even planning for children.

Hennessy was in relation with some men in the past. We don’t have much information about the past relation of Hennessy.

Relation with sister Cardi B

Cardi B  has expressed support for her sister. The Rapper recently came on fire for her rap verse on Rita Ora’s song “girls”. In which she mentioned about bisexual and sexuality. She even mentioned that she had experience with other women. 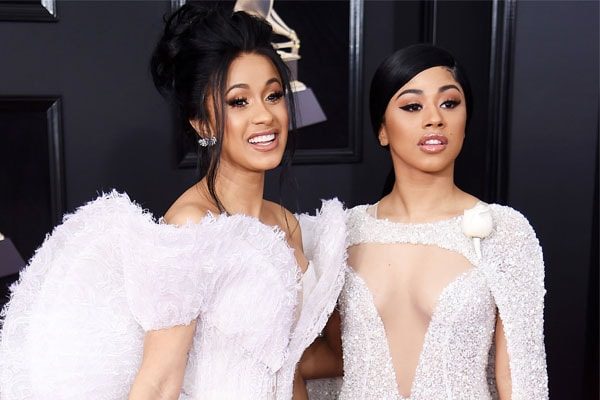 Hennessy and Cardi B were on the show Love Hip Hop: New York during its 7th season. However, she ended up getting into a fight. Later on, Hennessy explained about the fight.

Hennessy has said that she regrets of the dramatic moment happened in LHHNY Show. One reason she regrets it is because she is grown now and she doesn’t want people to judge on that basis. But she has a good reason. Hennessy is very defensive about her sister Cardi B and indulges over the fight with a girl who was talking crap about her sister.