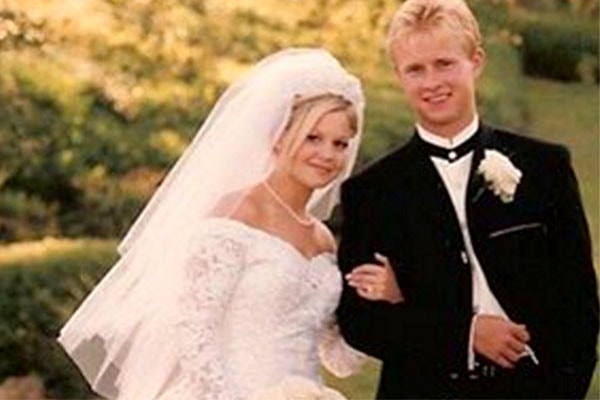 The versatile Christian actress Candace Cameron believes that her religion is holding her marriage and her family. The Full House star Candance and her NHL player husband, Valeri Bure walked down the aisle in June 1996.

Candace Cameron tied the knot with a former NHL Russian hockey player, Valeri in the year 1996.  The Make It or Break It star Cameron admits that their faith in Jesus Christ is holding her marriage and family together. Moreover, the 41-year-old actress believes that the Bible is the foundation for the pair’s relationship. 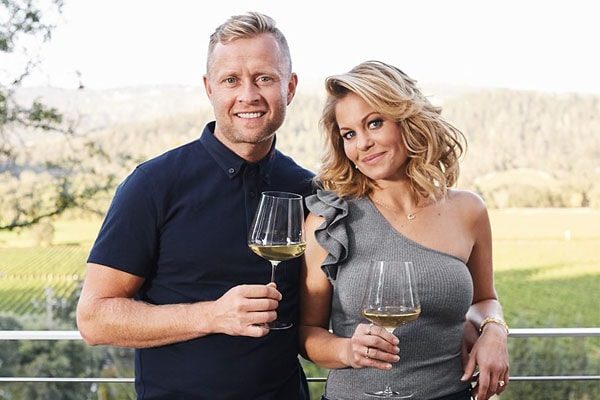 In 2014 memoir, Balancing It All: My Story of Juggling Priorities and Purpose, Bure opened up that her beliefs and faith were to thank for the longevity of her relationship with Valeri.

Moreover,  Candace stated that it was her “submissiveness” to Valeri that was her job in the family as well as that was the key to a happy marriage. The mother of three kids took a break from her acting career for over ten years to take care of her young children-Natasha, Lev, and Maksim. 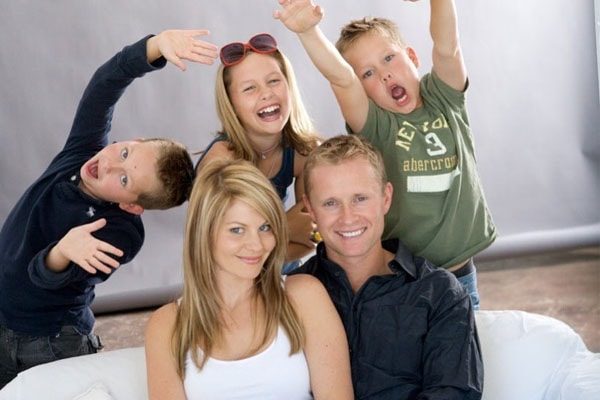 Bure’s book was filled with sexist explanations and remarks causing the co-host of The View ample controversy. The explicit way of phrasing her Christian beliefs on the book divided the public views.

Moreover, the people were very vocal about their disagreements with her claims all over media and social media. Despite explaining herself to the media through Huffington post, a lot of people remained unsatisfied.

The D.J Tanner on the mega-hit series “Full House”, Candace believes that her faith is her basis of who she is and gives credit to God. Bure and her husband, Valeri share a steady, successful and committed relationship. According to Bure, the secret to their longtime love is their faith in the Christian religion.

In an interview with the Entrepreneur, Candace talks about her faith growing over the years on the religion and affecting her life positively. Moreover, the outspoken Christian actress is not afraid to get controversial while stating her beliefs in the media.