Caitriona Balfe Net Worth – Income and Earnings From Acting Career 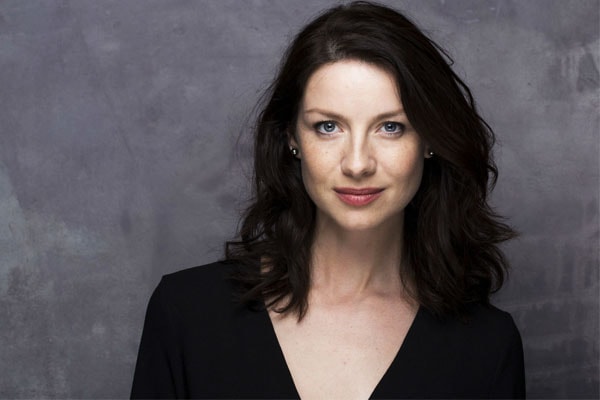 The actress, Caitriona Balfe was also a model. She began her modelling after she was offered to work as a fashion model in Paris. Balfe’s modelling career has also added to her net worth as Caitriona Balfe has made massive money out of it. 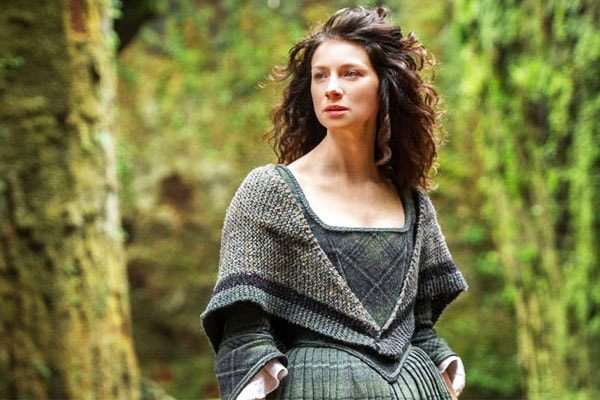 Caitriona Balfe has made a good fortune out of her film career making a net worth of $3 million. Image Source: Breathe Cast

Caitriona Balfe’s money comes from some of the big movies she has appeared in, which was able to gross $436,238,899 worldwide. Balfe’s accounts were blessed from the movies’ income.

Caitriona Balfe was also into modelling for ten years before she re-focused her career in acting. Her modelling career highlights working for brands like Chanel, Moschino, Dolce & Gabbana, Givenchy, Alberta Ferretti, and Louis Vuitton.

Balfe has walked not once but multiple times for these fashion brands. She has done fourteen shows for Dolce & Gabbana, eight for Chanel, seven for Marc Jacobs, Narciso Rodriguez and Moschino, six for Etro, five for Armani and Louis Vuitton, and many more.

Caitriona Balfe has earned a huge sum of money working for these notable fashion brands.

Balfe appeared in the 2002 Victoria’s Secret Fashion Show and also on the cover of Vogue, Harper’s Bazaar, and ELLE magazines. Having walked over 250 runway shows, Balfe was considered to be among the Top 20 most in-demand models in the world.

The Irish actress and model Caitriona Balfe made $300,000 for her work in Milan in the season of 2002 and 2003. However, she lost the money after her Italian agency, Paolo Tomei filed for bankruptcy.

Caitriona Balfe has been nominated in the Golden Globe Awards four times, including 2019’s Golden Globe. She has been nominated for Outlander in the category for the Best Performance by an Actress in a Television Series – Drama. Balfe altogether holds ten wins and fifteen nominations. The awards she has received has also helped her add to her Net worth.