Brooklyn Sudano focused on career rather than Husband and kids 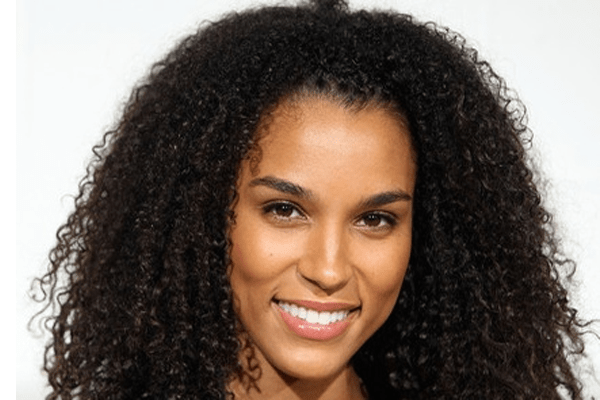 Actress, Brooklyn Sudano has always been at the top of the chart when it comes to career oriented actresses. The multi-talented, actress has not only won many awards but has also won the hearts of millions. Brooklyn Sudano has and will always be focused towards brightening her career. Sudano has been reluctant on speaking about her personal life in the past. Let us try to find out the information regarding her husband, affairs, and/or kids!

Brooklyn Sudano did not need any introduction because she was always in the limelight due to her parental background. Sudano’s mother Donna Summer is a well-known Grammy Award winner while her father Bruce Sudano is an equally prominent songwriter. Brooklyn was always seen in the entertainment industry since her childhood.

Brooklyn began her own career but entering into the field of television. After finding success in that arena she got engaged in movies as well. Prior to her movie career, Brooklyn was seen with her mother in E! Network’s True Hollywood Story back in 2003.

Looking at Brooklyn’s potential, she was given a role in the NC sitcom ‘My Wife & Kids’. She was hugely credited for her role and was thus offered many other roles. Eventually, she went on to be seen in the 2010 MTV movie, ‘turn the Beat Around’. The next year, Brooklyn got a role in ‘Shit! My Dad Says’ which also gave her huge fame.

Eventually, Brooklyn began improving her performance and making a name for herself rather than being overshadowed by the excellent career of her parents. However, when Brooklyn’s professional career has been going up, her personal life seems not much in the air.

Brooklyn rarely finds time for love and romance amidst her busy schedule. However, Brooklyn is known to be a married woman. Brooklyn was in a long-term relationship with her boyfriend Mike McGlaflin. The couple eventually got married on 8th October 2006.

Even after all the love and romance since 2006, the couple does not have any children. We wonder why?  Brooklyn Sudano is mostly seen on the sets of her movies or TV series. She is rarely seen with her husband. They are pictured only at events. However, it seems that their love remains still the same.

Brooklyn has been doing exceptionally well in her professional life, we hope that she is equally successful in her personal life. We hope the best for the lovely actress.

That TerrificTuesday feeling you get when you find out Taken took the night! Thanks 4 watching! ratings TakenNBC pic.twitter.com/TJu5mAD2An

That TerrificTuesday feeling you get when you find out Taken took the night! Thanks 4 watching! ratings TakenNBC pic.twitter.com/TJu5mAD2An