Home / Entertainment / Who is Brooke Langton’s Husband? Married to CEO Carl Hagmier is the Rumor

Who is Brooke Langton’s Husband? Married to CEO Carl Hagmier is the Rumor 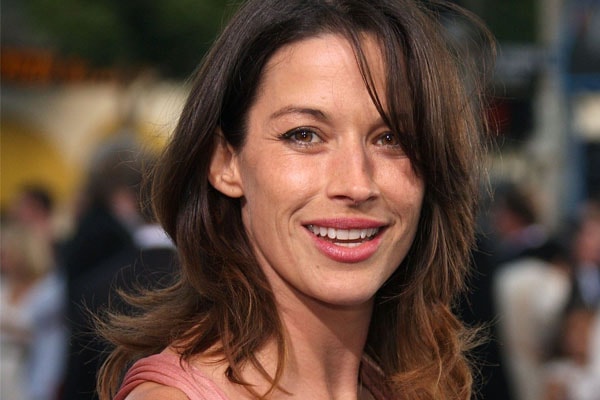 American actress Brooke Langton getting married to Carl Hagmier, CEO of Nett Solution Inc in 2005 is just a false rumor. Langton has not spoken forth on who she’s married to or who is the father of her son Zane despite numerous speculations.

Brooke originally belongs to Arizona, USA and spent her childhood in Illinois, Texas, and Japan. Further, Brooke studied Marine biology and Screenwriting in California. Langton began her career in the entertainment industry back in 1992.

Marriage with Carl Hagmier is Just a Rumor

The rumor of Brooke and Carl marriage is the story which has been creating the gossip for a long time in Hollywood. It is said that they had shared their marriage vow back in 2005 in the presence of very few people. Besides the rumor, there is no any evidence to confirm their marriage. Moreover, Carl was also rumored to be in a relationship with actress Rhona Mitra and Brittany Daniel before Brooke. 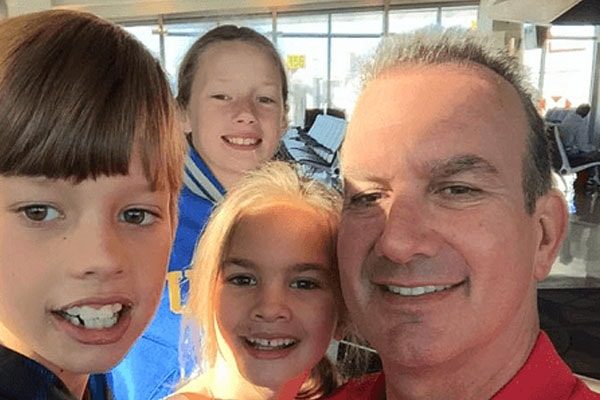 Carl Hagmier, CEO of Nett Solution Inc, with his two daughters and one son, Image Source-Facebook

The rumors of Carl Hagmier and Brooke’s marriage was confirmed false when Carl’s marriage with LeeAnne Edward was confirmed. Currently, Carl shares three kids: two daughters and one son with wife LeeAnne.

Brooke is among those kinds of celebrities who tend to keep their personal life outside of the limelight. The actress was in a relationship with David Chokachi, an American actor for one year (1997-1998). Besides that, Brooke also had linked up history with George Clooney, Tiger Woods and Andrew Shue. 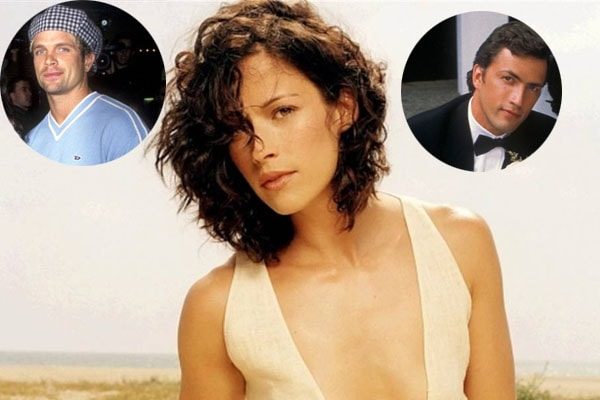 Brooke was in a relationship with David Chokachi and Andrew Shue in the past.
Image Source-IMDB

Brooke was rumored to have a fling with many handsome hunks of Hollywood in the past. However, the gorgeous actress is still unmarried. At present, the diva is living a single life with her son Zane. 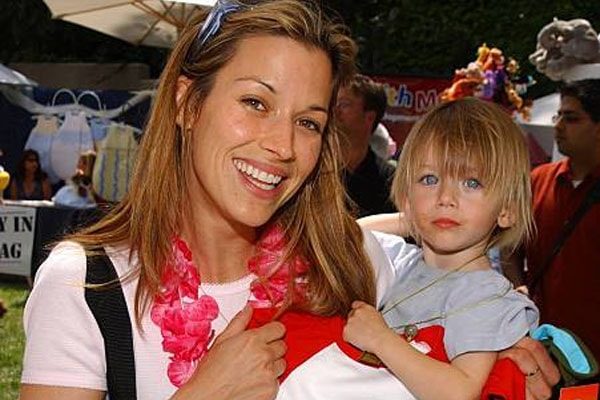 Brooke is currently parenting her son Zane Langton with whom she often makes a public appearance. She has not revealed the biological father of the son and no exact date when did she gave birth.