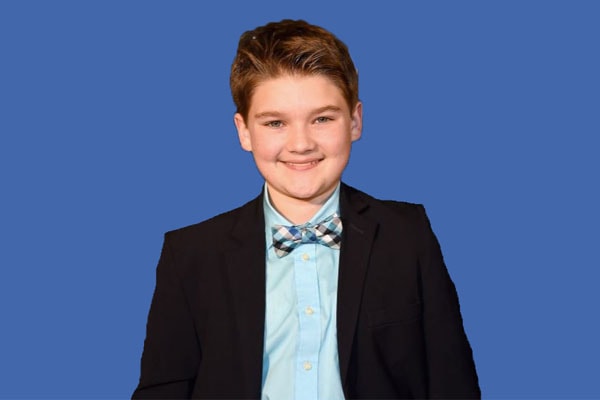 The young American Actor, Brody Rose is widely popular for his role in the movie, I Can Only Imagine. Brody works for People Store and CESD studios and has been portrayed as a child actor in different movies.

Brody Rose was born on 20 November 2004 in Georgia, US. His father Jeff Rose is an actor, producer, and director whereas mother Tara Rose is a housewife. Besides that, Brody has spent his entire childhood in his homeland with his parents and sister.

Here is the list of Brody Rose’s ten facts which are known by very few peoples:

1. Brody Rose Net Worth and Earnings

The little actor, Brody Rose’s net worth is estimated to be $100k. He has earned all his fortune from his work as a child actor in the Hollywood industry. Brody has been part of some of the most earning movies of Hollywood. His I can only Imagine movie earned around $83 million whereas movie Gifted earned more than $42.8 million on Box office.

2. He loves God with all his Heart

The child actor, Brody Rose is a follower of Jesus Christ and loves God with all his keen. His last movie I Can Only Imagine was based on a best-selling Christian single of all time. The song I can Only Imagine was sold more than 2.5 million copies. According to Brody, he portrayed the role in the movie to bring other people closer to Christ.

#ICanOnlyImagine there is no words to describe of how awesome and spiritual this movie is! I mean WOW! If u haven’t seen it yet, I would highly recommend u see it! It’s a powerful movie! Such a beautiful song and awesome message behind it! Thank u so much @bartmillard for sharing pic.twitter.com/VgCY5SuPnN

3. Brody Rose is already a celebrity in age 14

There are many people who dream to be part of the Hollywood industry. However, Brody Rose has already achieved the milestone of being a celebrity for his work in different movies. He has shared his screen with famous actors Hugh Jackman, Chris Evans, and Terrence Howard.

4. Brody Rose wants to be a Preacher

The 14 years old, Brody Rose is presently known for his career as an actor in the Hollywood industry. Besides acting, Brody wants to be a Preacher in his future. No doubt, he would preach regarding his Christian religion to the world if gets any opportunity of being that. The kid has already obtained the license of preaching at a church.

Me and rev. Benny Tate. This is the day that I got registered for a preachers license!!!

5. Brody Rose is a High-born kid

Born in the United States, Brody Rose is the son of famous actor, producer, and director Jeff Rose and mother Tara Rose. The kid lives in a fully furnished house of his dad just north of Marietta in Acworth, Georgia. Brody follows a luxurious lifestyle in his day to day life with his parents. 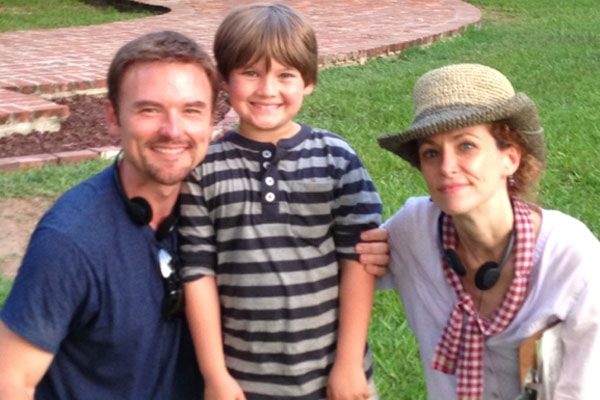 There are no signs of Brody’s relationship ever found in news and media. He is completely busy pursuing his acting career and studies. Moreover, the kid shares a beautiful friendship with his co-star Taegan Burns. He is often spotted with the child actress Taegan on several events.

7. Brody Rose is a Scholar

The young actor Brody Rose is a scholar and regularly goes to school for his education. He attends Praise Academy in Powder Springs, Georgia. The kid really has a busy life as a teenager as a movie actor, preacher, and scholar. However, he has successfully managed to keep a balance between his education and career.

Despite Brody Rose is in his teenage, he has already shared the screen with most recognized Hollywood celebrities to date. He was part of the thriller movie, Prisoners with superstars, Jake Gyllenhaal, Hugh Jackman, Maria Bello, Viola Davis, and Terrence Howard. Moreover, he also has a role in American drama film Gifted with fellow actors Mckenna Grace, Chris Evans, and Lindsay Duncan. 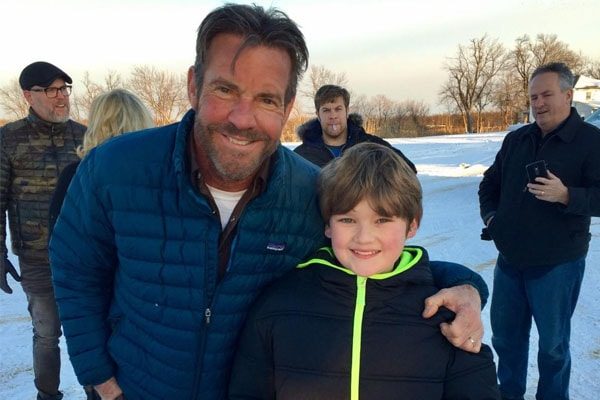 9. He Played his first role at infant age of 1

Everyone knows the child actor, Brody Rose for debuting the role of Zack in Bayou TV film movie Christmas in 2013. But there are only a few peoples who know that he was part of a 2005 short film, Battaglia as a crying baby. Well, he was too infant to be identified and has been completely changed in terms of looks now.

10. Brody Rose is a Super-talented actor

The “I can only Imagine” actor Brody Rose is extremely talented and has portrayed excellent acting skills to date. The actor has already been part of all types of movies. His pretty emotional role scenes in I can only Imagine movie was highly appreciated by audiences.

He also played roles including Zombie in The Walking Dead Series, Kid in The SpongeBob Movie: Sponge Out of Water and other cartoon roles at Boomerang network’s Latin America programming in the Spanish Language.