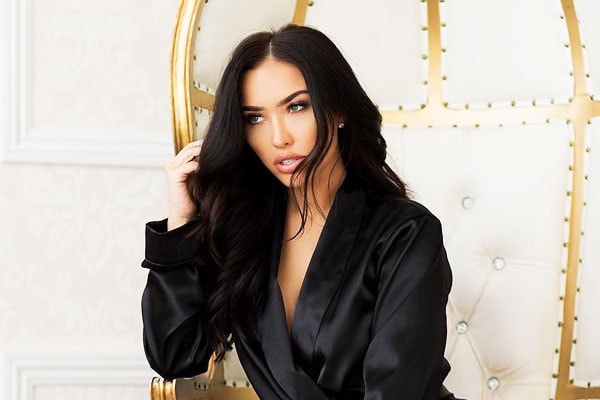 Bre Tiesi is an American model as well as an Instagram sensation. She gained the spotlight in modelling in a brief period of time after her uncanny resemblance with the famous Hollywood actress, Megan Fox.

Born on May 4, 1991, the stunning model, Bre Tiesi is a married girl now. Bre Tiesi had been dating an American football player, Johnny Manziel since March 10, 2016, after Johhny proposed his lover on a romantic date in Paris. The romantic couple has been together since then. The couple tied the knot in 2018. Before dating American football, Johnny Manziel, Bre was in a relationship with Nick Hogan for five years (2011-2015).

The sizzling Instagram personality and an American model, Bre Tiesi dated Nick Hogan before she married Johnny Manziel. Nick Hogan is the son of a famous wrestler, Hulk Hogan. The couple, Bre Tiesi and Nick Hogan dated from 2011 to 2015. Surprisingly, Nick was about to propose Bre sometime during 2011. 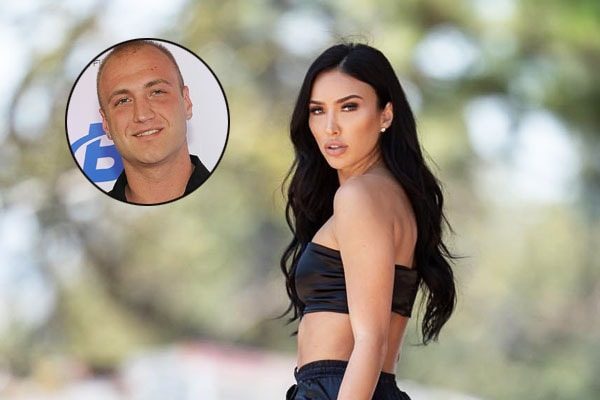 Nick Hogan is an American Reality television contestant and is 28 years old. Born on July 27, 1990, in Van Nuys, California, USA, he is famous as Hulk Hogan’s son. His birth name is Nicholas Allan Bollea. 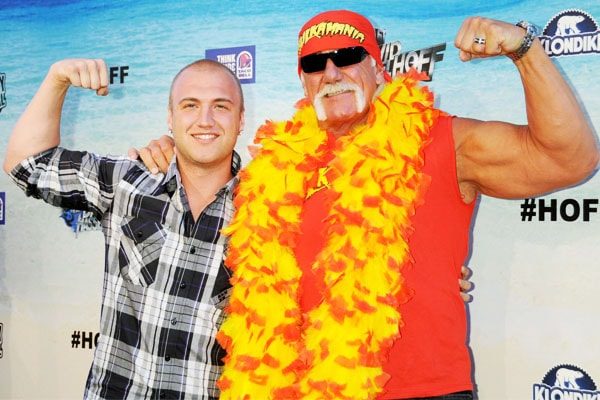 The couple, Bre Tiesi and Nick Hogan got separated in 2015 for an unspecified reason. Since then Nick Hogan had been a single man whereas Bre Tiesi found the love of her life after a year.

Not much information is provided about her family as she likes to keep a low profile about them. But the Instagram sensation, Bre Tiesi is open regarding her relationship. Although their wedding was a secret one, the couple has been frank about their love affair.

The couple has been dating since 2016. The American football player,  Johnny Manziel, who formally played for Cleveland Browns proposed Bre on March 10, 2016. The couple was on a romantic date in Paris at the time. Bre Tiesi and Johnny Manziel are together since then. Their wedding was a secret one as the exact date and place of the marriage is not disclosed. All we know is the beautiful couple got married in 2018.

Bre Tiesi and Johnny Manziel share a deep bond of love and togetherness. The couple is together through thick and thins. Johnny Manziel had recently disclosed that he had bipolar disorder for several months. Besides, he mentions that he would have completely destroyed his life, had not Bre come to his life and helped him recover from his condition. The former footballer is now preparing to get back to football professionally. All the credit goes to his wife, Bre Tiesi.