Home / Entertainment / Betsy Youngblood, Lee Corso’s Wife Of Over Six Decades. Does The Pair Have Any Children?

Betsy Youngblood, Lee Corso’s Wife Of Over Six Decades. Does The Pair Have Any Children? 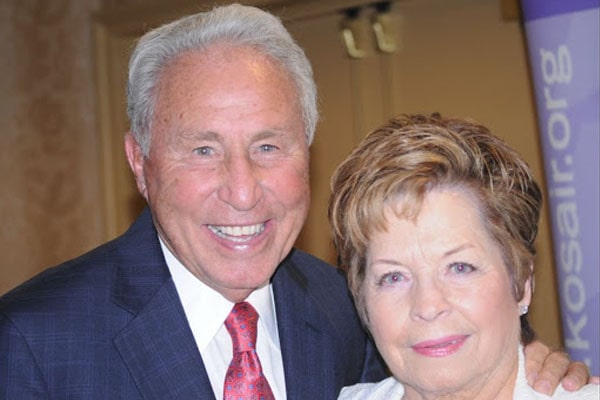 Do you know who Lee Corso's wife is? Do you know anything about her? If not, then the answers are here. Image Source: Pinterest.

For a football junkie, nothing can be more satisfying than hearing that broadcaster shout out your favorite team’s winning goals. Especially so if the broadcaster happens to be someone like Lee Corso.

Fans have a lot to say about him, and it seems never to cease. And with so many things to learn about him, it doesn’t seem like it will. So to lessen the load a little, why not learn a bit about Lee Corso’s wife, Betsy Youngblood?

Six decades? Well, not really. In fact, it’s been more than that, 63 years to be precise. That’s right. Lee Corso’s wife, Betsy Youngblood, has been married to the sports broadcaster and football analyst since 1953, and they have a strong bond together.

In fact, it would be better to call them a six decade-young couple for how young the two look. And for these two, achieving something like a six-decade-old marriage was a piece of cake. 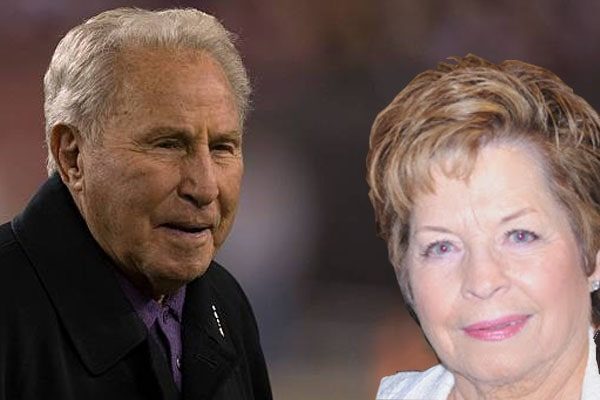 Betsy and Lee have been together for over six decades. Image Source: Getty Images, Pinterest.

Being together for such a long time surely had a few ups and downs. But ultimately, the love between the couple prevailed. A fact that you may not have known is that Lee Corso and Betsy Youngblood are among the 7% couples in the world to have crossed the 50-year mark. Feeling like a kid yet?

How Many Kids Did You Say?

No need to get so surprised. Actually, Betsy Youngblood and Lee Corso’s children only number up to four. This number is quite common in many families. Among the four kids, Diane Corso Barry happens to be the only daughter. And while there may be some sibling rivalry, there is ten times more love between Lee Corso’s kids.

As stated, Lee Corso has only four children, so what is so shocking about it? Well, it’s the number that adds up with the grandkids-14! That’s right, Betsy and Lee Corso’s grandchildren are 10 in number, and four of them are Diane’s alone. The eldest of Diane’s kids and Lee Corso’s grandkids, Lexi Barry, turned 19 in January 2020. The others are triplets named Sam Barry, Max Barry, and Luke Barry.

With such a huge family, one can only imagine how big the thanksgiving crowd gets during dinner.

Often times, we have heard that love does not need words. And the relationship between Lee Corso’s wife and himself is no exception.

Even after being together for more than half a century, the couple’s love is as new as a newly-wed couple. In fact, in 2009, the first to identify Lee Corso’s stroke was his wife. And she realized it with one glance at her husband. Betsy quickly drove him to nearby Florida hospital from which Lee was airlifted 15 miles to Orlando. Thankfully, he lived and continues to entertain the crowd as he always had. This shows yet again that true love is eternal. 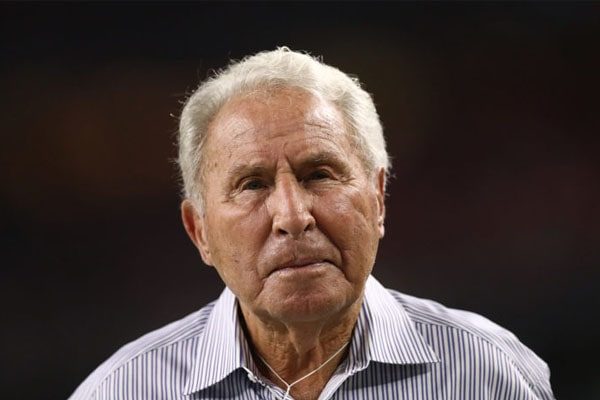 The kind of mutual love between Lee Corso’s wife, Betsy Youngblood, and himself is something that every family wishes for. And, without fail, Lee Corso sets a great example with his wife.

Did You Like This Article? Then What Are You Waiting for? Many more Celebrity News, Entertainment, and Biography Updates Are Waiting For You At SuperbHub.