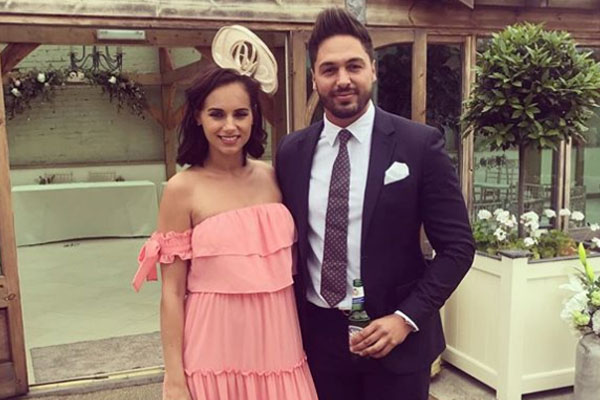 Becky Miesner is the fiance of a famous Television personality Mario Falcone. Marion Falcone is best known for his appearance on ITV2 semi-reality programme The Only Way Is Essex. Becky is a makeup artist, entrepreneur, and beautician who owns two salons in London.

The Fiancee Becky Miesner is a native of England whereas Mario Falcone is half Italian. Becky and her husband Falcone met for the first time in 2016 and eventually fell for each other.

The gorgeous Becky Miesner is in a loving relationship with the English television star Mario Falcone. The 29 years older Becky started dating her future husband Mario back in August 2016. The couple is blissfully living together since then. The duo were all set to tie their knot in 2018 but have postponed the wedding until spring 2019.

According to Becky, it was Mario who firstly purposed her on holiday in Santorini in June 2017. The beautician Becky couldn’t deny the romantic proposal and immediately accepted Mario as her soulmate. Despite having a huge difference in Mario and Becky’s profession, there are no rumors or controversies ever heard regarding their heartbreak or misunderstandings to date.

Mario Falcone previously dated Lucy Mecklenburgh who worked as a cast member in series The Only Way Is Essex. The former couple Mario and Lucy came closer during the show and started dating each other. Moreover, the lovers couldn’t continue for a long and split in 2012 after Mario started cheating over Lucy.

The semi-permanent Makeup specialist, Becky Meisner is currently pregnant with her first baby of star Mario Falcone. Becky and Mario were planning to get wed in 2018, but the exciting news of Becky’s pregnancy made them postpone the plan.

According to Becky, they were trying for a baby for a while last year, but it wasn’t happening. They both decided to stop for a bit and get wedded. But a few months later Becky fell pregnant and officially announced her pregnancy in May 2018. 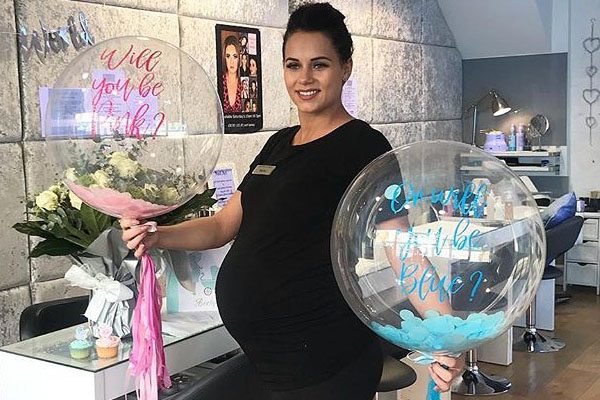 Right now, the couple is eagerly waiting for the arrival of their baby kid. If everything goes perfectly, they will be blessed with an adorable kid in early November. The father Mario Falcone who dreamt of being a dad for a long time is finally over the moon after her fiancee’s pregnancy. Mario is already an uncle to sister Giovanna and Tom Fletcher‘s three children– Buzz, Buddy, and Max.

Recently, Mario threw a surprise Baby Shower to Fiancee Becky Meisner with the help of brother-in-law Tom Fletcher. Becky who always wished to have a grand Baby shower was delighted by her lover’s surprise. According to Mario, he is being prepared by Tom for fulfilling his parental responsibilities in the future. Besides that, the couple has not revealed the sex of the baby yet, but the fans are sure that they will eventually welcome a girl.

Love this pic from my beautiful baby shower ?