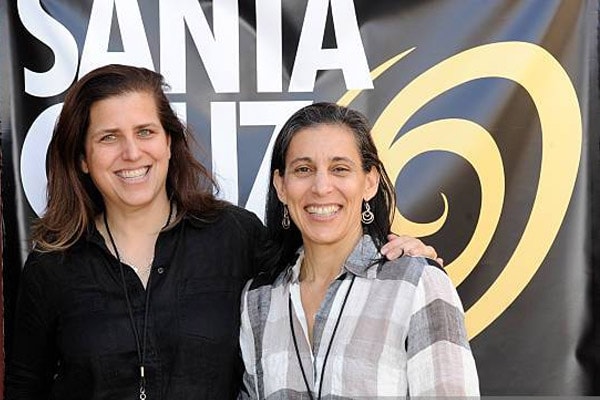 The American movie “Out Late” directors Beatrice Alda and Jennifer Brooke are in a marital relationship for over a decade. Despite having an age variance of 32 years, Beatrice Alda’s relationship with Brooke is going so well. The romantic pair is already parents of four kids together.

Both Beatrice Alda and Jennifer Brooke are renown figures of the American Entertainment Industry. Alda is an American actress and a filmmaker whereas Brooke serves as a Producer, Director, and a  soap opera actress. The couple together is the founder of Forever Films Incorporation.

The daughter of actor Alan Alda, Beatrice Alda is in a romantic relationship with Hollyoaks star Jennifer Brooke for a long time. The lesbian couple’s love chemistry is going well till date without any rumors of the separation. 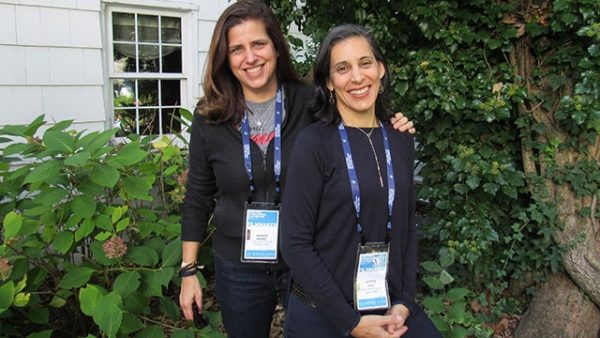 The parents of four lovely kids Alda and Brooke has a great bonding not only in private life but also in professional life as well. Alda along with her long-time spouse Brooke has directed two movies. Their direction credit goes to the movies Out Late and LEGS: A big issue in a small town. 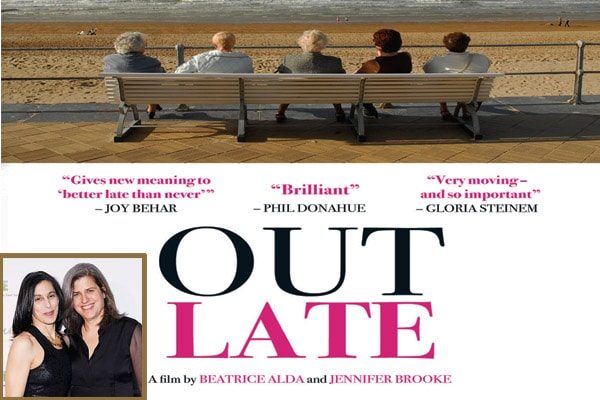 Apart from the American Movie Industry, Brooke and Alda are also actively involved in the campaign in support of Gay, Lesbian, and transgenders. Their main aim in making the movie “Out Late“ was to show the lesbian’s struggles to open their identity before the world. Moreover, the couple also donates some amount in centers opened for the welfare of gay members.

American Director Beatrice is the youngest child of actor Alan Alda and author/photographer Arlene Weiss. Moreover, she is the sister of actress Elizabeth Alda and Eve Alda. Inspired by her father Alan Alda who has a net worth of $40 million, Beatrice has appeared in a couple of movies like The Four Seasons and Men of Respect. 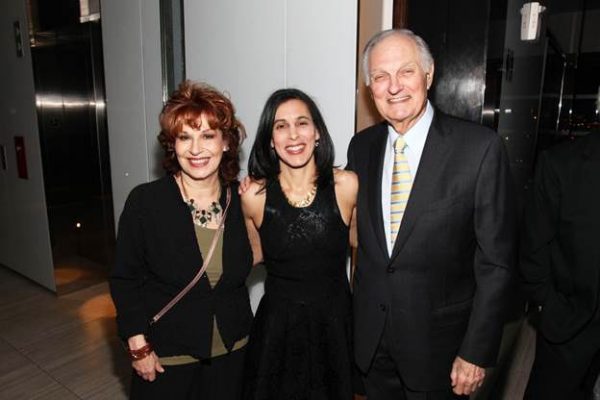 Alda has two cousins Alexander “Zan” and Ian Alda from her half-uncle Antony Alda. Similarly, Alda is the aunt to four nieces and nephews from her sisters Eve and Elizabeth.