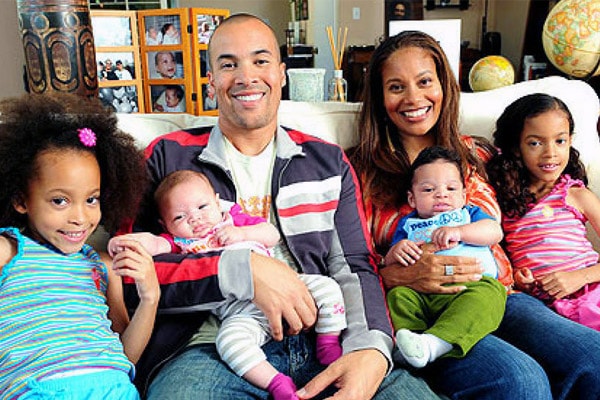 Aviss Pinkney-Bell aka Aviss Bell is the long-time wife of an American actor Coby Bell. The couple has been in a marital relationship for 17 years in 2018. In union with husband Coby Bell, Aviss Bell has welcomed four kids; two sets of twins.

The beautiful Coby Bell’s wife, Aviss Bell is a coordinator of the Spring Basketball League at Alpert Jewish Community Centre. Prior to joining Alpert Jewish, she was an owner of “Look What I Made!,” a Kids’ Arts & Crafts Playspace. Aviss Bell is actively engaged in the development of Young children.

Aviss Pinkney-Bell tied her knot with ‘The Games‘ comedian Coby Bell in 2001. Remaining details about their wedding ceremony is not yet revealed by the couple. Bell has not spoken about the venue and attendants at her marriage.

In 2014, Aviss’ husband Coby Bell shared a photo of their wedding day on his Instagram Page. He captioned “13 years ago today… Happy Anniversary my love!!”. Again in 2015, he shared another photo with his wife Aviss on their 14th wedding anniversary. It shows that despite staying together for long-time, the duo still has a strong bond.

Aviss and her spouse Coby Bell never fails to show their passionate relationship to media. The duo frequently appears in Red carpet boasting their romantic marital relationship. Aviss and Coby are blessed with four lovely children.

Aviss along with her husband Coby Bell is a parent of four lovely kids. They have two sets of twins; twin daughters and another twin (daughter and son)

The supportive partner of Coby Bell, Aviss Bell welcomed her first set of twin daughters in the mid of 2003. They were named Jaena Bell and Serrae Bell. According to their birth date, the twin daughters of Aviss are 15 years old in 2018. 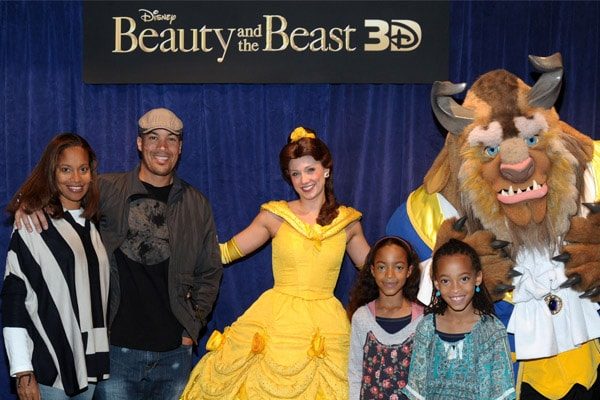 Aviss Bell gave birth to her second set of twins; a daughter and a son on 2nd December 2008. The daughter was named Quinn Bell whereas the son was named Eli Bell. Their age is 10 years old in 2018. 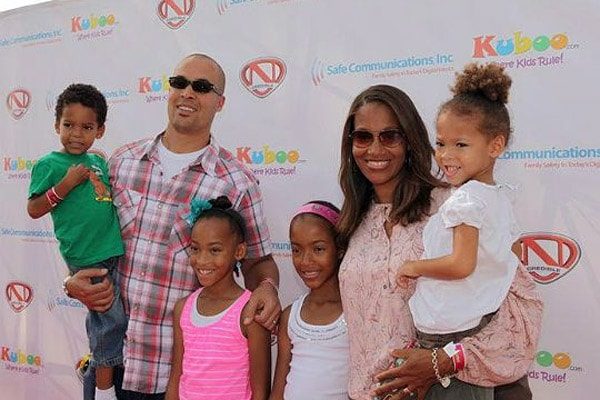 Aviss Bell and her husband Coby Bell never miss out to take their children to Kids’ programmes. Photo Source: Pinterest

The happy family of Aviss Bell including her husband Coby and four kids resides in Long Beach, California.

People who wish to connect to Coby Bell’s wife have to return disappointed. Aviss’ Instagram Page is private and she does not have a Twitter Page.