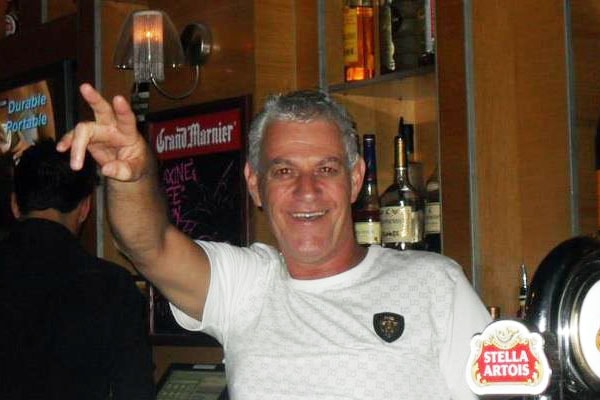 Bar Refaeli is an actress, businesswoman, and a television host from Israel. Although she is the wife of Adi Ezra in 2018, she was previously married and divorced from Arik Weinstein. The ex-husband of Bar Refaeli is not as famous as Bar, but he is popular among people as an aircraft mechanic.

Arik Weinstein is a resident of Israel. Apart from an aircraft mechanic, Arik is an author. He has written and published a book named “The Untold Story.”

Arik tied his knot with the versatile actress Bar Refaeli in 2003. The two ex-couples met each other through their family. Arik and Bar’s family were close friends. 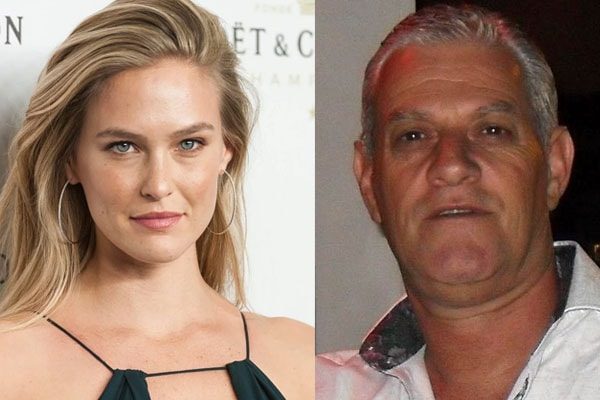 Refaeli married Arik to avoid the mandatory two years of service in the Israel Defense Forces. She remained in a marital relationship with Arik for two years. After two years, Arik and Bar couldn’t continue their relationship which led to their official divorce in 2005. 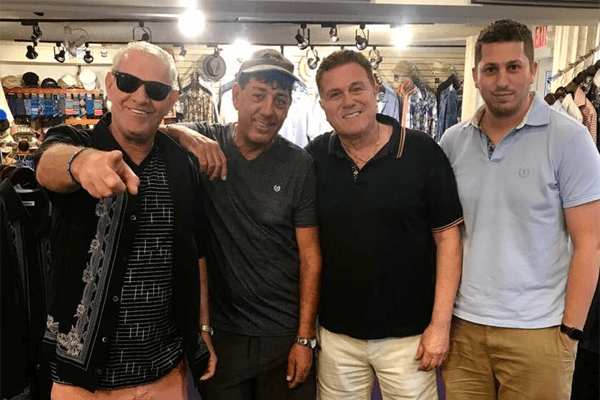 Arik is living a single life in 2018. He is living with his two kids, a son named Etay Weinstein, and a daughter Dana Weinstein Zdroyevski. Only Arik knows either these two kids are adopted or his own blood. He hasn’t opened up about the mother of his kids.

However, Arik’s ex-wife dated American actor Leonardo DiCaprio after her divorce with Arik. Currently, she is the wife of Adi Ezra since September 2015. Refaeli is the mother of two children with her present husband, Adi Ezra.

Arik hasn’t disclosed much about his personal life. He hasn’t published about his early life and education. Some of the facts of Bar Refaeli’s ex-husband Arik includes;