Home / Entertainment / How Did Anwar Hadid Become So Famous at Such a Young Age?

How Did Anwar Hadid Become So Famous at Such a Young Age? 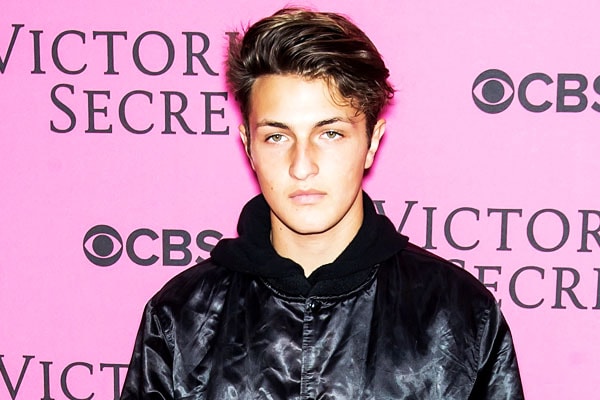 Anwar Momamed Gerard Hadid, also known as Anwar Hadid is an American fashion model and a television personality who was, in 2016 signed to IMG models. Anwar Hadid, who is just 19 years of age, was already famous by his last name. He is the younger brothers of supermodels Gigi Hadid and Bella Hadid.

Anwar Hadid is the son of Mohamed Hadid who is a Jordanian-American real state developer, known for building luxury hotels and mansions around the Bel Air neighbourhood of Los Angeles and Beverly Hills. Anwar, who has over 2 million followers on Instagram, has worked for fashion brands like Versace, and Ralph Lauren at such a young age.

Why Is Anwar Hadid Famous At This Young Age?

Along with Anwar’s last name, his charming face and tall height gave him a boost in the modelling career. Hadid, being his last name, was always a boon for him. Although the young generation might not recognise his father, Gigi Hadid and Bella Hadid are the two names that the world cannot ignore. 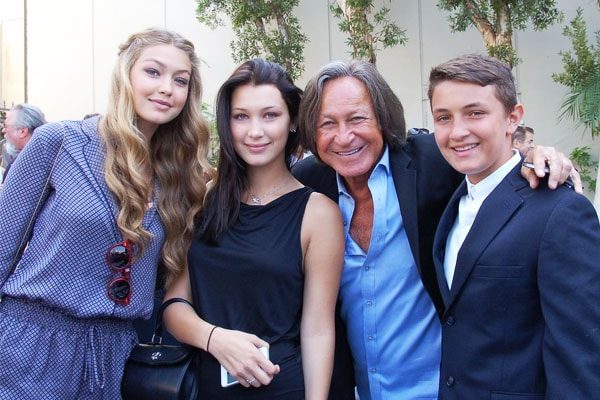 Anwar Hadid made his debut in modelling in the October 2015 issue of Nylon Magazine. Since then he has been unstoppable in modelling. This tattoo craze guy was on the cover of Teen Vogue as well in June/July 2016 alongside Cameron Dallas. Anwar Hadid has also walked down the ramp with Gigi and Bella Hadid for Tommy Hilfiger.

Hadid was also featured on the YOUths fashion editorial for Paper Magazine on April of 2016. In January 2017, Anwar was named as the face of Hugo Boss Menswear’s HUGO line. In February of 2017, Anwar Hadid walked on the ramp for Zadig & Voltaire New York Fashion Week.

Anwar Hadid can also be seen in The Real Housewives of Beverly Hills.

Since the time Anwar Hadid signed with IMG models, the ramp has been his second home. Anwar has worked with the top fashion brands like Versace, Ralph Lauren and Hugo Boss. In addition to this, Anwar Hadid has walked down the ramp for David Jones Spring Summer 2018 in Sydney alongside former Victoria Secret Angel Karolína Kurková and Australia’s Jess Gomes and Victoria Lee.

Anwar Hadid is one of the prominent models who has worked for these gigantic names in the fashion industry. A very few models get a chance to do so.

Apart from being a model, Anwar Hadid is a sweet family boy too. He loves spending a good time with family. He has a beautiful bond with his mum and his sisters from whom he got to learn a lot.

Hard work has always been in the Hadids’ genes. It is one important rule for success which Hadid also seemed to have implemented in his life.

Humbleness is the thing Anwar always carries where ever he goes. He has learned from his supermodel sisters, Gigi and Bella that respect is the thing that will take him to higher levels. This is the reason why Anwar Hadid, at this very young age, is admired by millions of people.

It takes thousands of people to build one project, only one person cannot be credited, is what Anwar believes on.