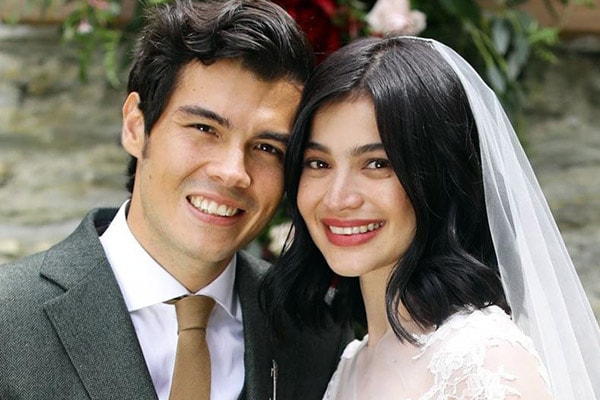 A Filipino-Australian actress, Anne Curtis exchanged vows with restaurateur Erwan Heussaff in a private ceremony. Their marriage ceremony was held on 12th November of 2017. Anne Curtis and her husband Erwan Heusaff are living together after their marriage.

Anne Curtis is an Australian born actress known for movies like No Other Woman (2011), Baler (2008) and A Secret Affair (2012). In contrast, her husband Erwan Heussaff is the Philippines born YouTube Star. He uploads blogs about Food, Travel, and People in his YouTube Channel.

Actress Anne Curtis is in a marital relationship with Erwan Heusaff since November of 2017. Anne Curtis married Erwan Heussaff in Queenstown, New Zealand. The wedding ceremony was held privately in presence of few family members and close friends. 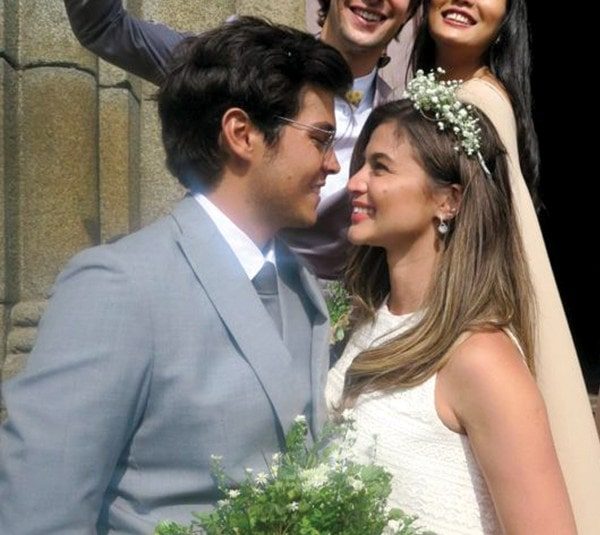 Before exchanging vows as husband and wife, Curtis dated Heussaff for six years. Erwan Heusaff proposed his beautiful girlfriend with an engagement ring in December 2016. They fixed their wedding date for 2017.

Anne Curtis’ husband strips for her in their Wedding

Erwan Heusaff never misses out to make his wife Anne Curtis feel special. He always does his best to keep his relationship ongoing with romantic acts. During his wedding ceremony, he surprised his wife with a strip dance.

At the time of marriage reception, Heusaff performed a strip dance before his significant other. He put a rose in his mouth and sat on Curtis’ lap while she laughed. Erwan and Anne’s families were there to cheer him.

Some interesting facts about Erwan Heussaff

Although Erwan Heusaff is not as popular as his beau Anne Curtis in acting industry, he is famous among YouTube users. He is a YouTuber gaining fame with his self-named YouTube Channel “Erwan Heusaff.” His Channel has over 600 thousand subscribers in 2018. 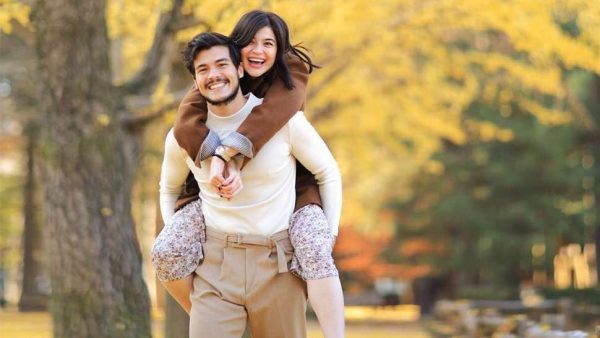 Some fascinating facts about the husband of Anne Curtis are;