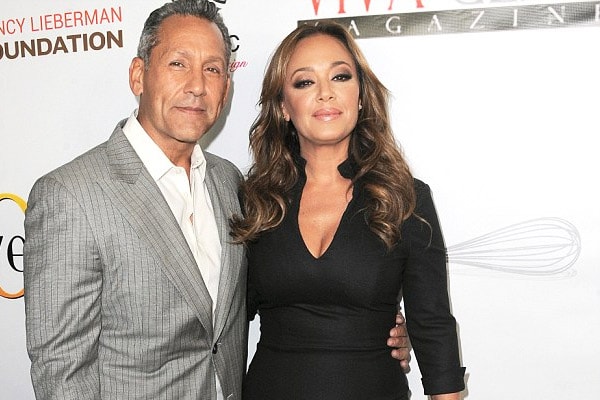 Leah Remini, Angelo Pagan’s wife since 2003, accused her husband of being a serial cheater. Moreover, the American actress Remini also blamed her mother Vicki Marshall for using drugs in the 70s.

In an Interview with The View in 2015, Leah Remini claims about wrong acts of her mother and long-time husband, Angelo Pagan. It was just a portion from her writing about the controversial Religion or Scientology. 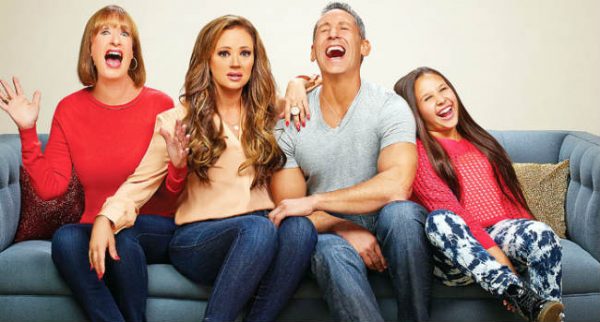 Leah Remini accused her husband Angelo as a serial cheater and called her mom a slut in media. Image Source: Catholic Vote

Furthermore, Leah Remini shared that she had a good reason behind sharing secrets about the people she cared. The anti-Scientology activist, Remini wrote those things down so that the Church of Scientology couldn’t use her family’s pasts as ammunition.

Even though Remini said her husband Angelo, a Serial Cheater before the whole world, Angelo has nothing to say. Instead, Pagan praised his wife Remini for being brave, bold, and beautiful. He tweeted that he will always support Remini her campaign against Scientology.

#tbt So proud of @leahremini ! Brave, bold and beautiful. I got your back baby!! #troublemaker https://t.co/ss4IAHHnZZ

Swordfish actor Angelo Pagan was also a member of Church of Scientology. But later, he followed the lead of his wife Remini and left the organization in 2013. Pagan was happy after being free from the controversial religion in which he was linked. Pagan was the member of the Church since he was eight years old. 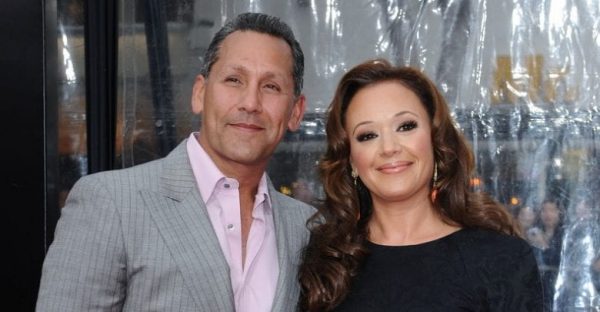 Remini’s mother, Vicki Marshall, was also the member of the church but she left it later with her daughter. Leah Remini was afraid that her choice might separate her from her family. But her mother, sister, and husband chose her instead of the religion. They said Leah is far more important to them than Scientology.

After defecting from the Church of Scientology in 2013, Nicole Kidman, the ex-wife of Tom Cruise came in Leah’s life as a Guardian angel. Remini never met or talked with Kidman but got inspired by her. 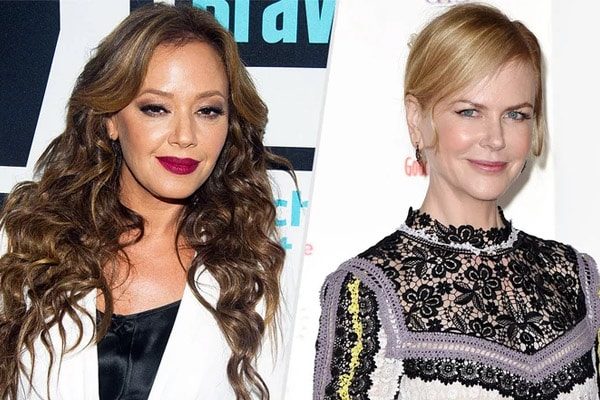 Kidman left the Church and went against the Scientology. But it did not affect the life of Nicole. After breaking up with Tom Cruise, she tied her knot with Keith Urban. Kidman has two daughters; Faith and Sunday from her marriage with Urban.