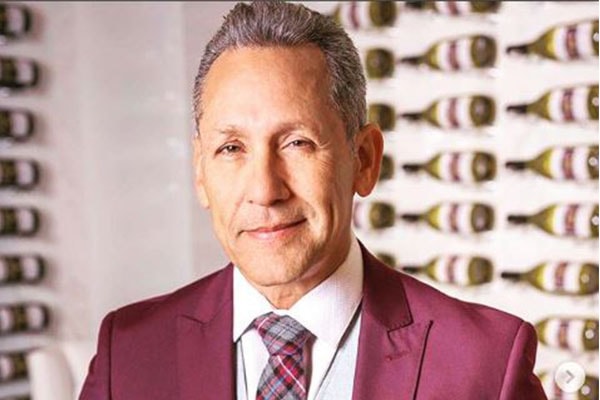 Angelo Pagan’s family includes 6 members- wife Leah Remini, sons Alex Pagan, Nicholas Pagan, Angelo Jr and daughter Sofia Bella including him. Pagan is an Engish actor of TV series Without a Trace, The King of Queens and movies like Swordfish and Dance with Me. However, the actor Angelo is mostly known for his role in movie ‘Swordfish’.

Actor Pagan is also an entrepreneur and has been taking over the Vivian’s Millennium Cafe in California since 1999. Angelo was moved to New York by his parents from Puerto Rico before he reached the age of one.

The Swordfish actor has married twice and there are 4 children from his two marriage. The actor has three sons Alex Pagan, Nicholas Pagan, and Angelo Jr from his first marriage and a daughter Sofia Bella from his second marriage with Leah Remini. The actor often shares pictures with his sons on Instagram. 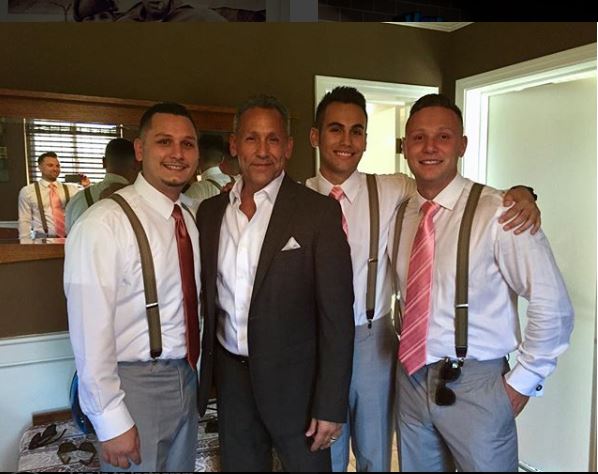 Angelo Pagan and his three sons, Looking like a band of brothers.
Image source-Instagram

Despite two marriage and children from two different wives, he has a very good connection with all of his children. Angelo Pagan is currently living with wife Leah Remini and daughter Sofia Bella.

Leah Remini is an actress and producer, famed from movies like Fired Up, Old School and The King of Queens. Angelo and Leah had first met at a Cuban restaurant named EI Floridita in 1996. After six years of dating, they decided to tie a knot in 19th of July, 2003, six months after their engagement. 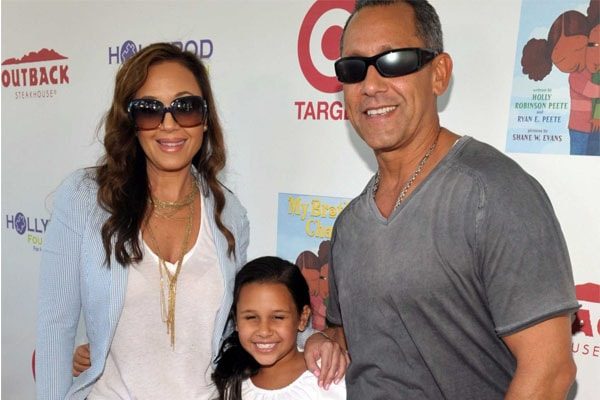 Angelo Pagana and wife Leah Remini got married at the Bellagio Hotel in Las Vegas after dating for six long years. Soon after a year of their marriage, they gave birth to the fourth child Sofia Bella in Los Angeles.

Angelo Pagan has three sons from his first wife. Alex Pagan is one of them who was born in 1987. Alex is 31 years now and already a father of one son named Markus Angelo Pagan with Alexandra Pagan.

The actor keeps on posting pictures of his son Alex on his Instagram time and again. Moreover Pagan also often post pictures and videos of his grandson Markus.