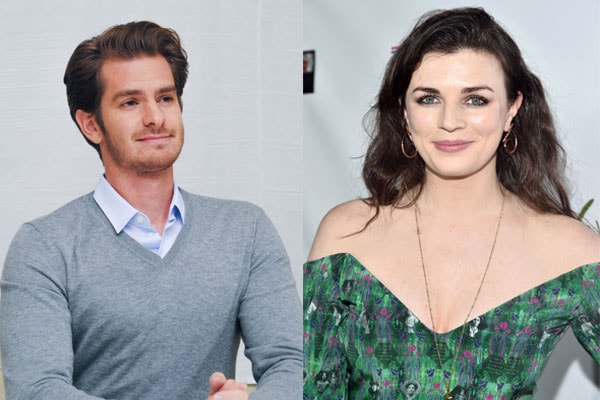 The Under the Silver Lake star and  Aisling Bea were in the audience during a performance of theatre hit ‘Hamilton’. Andrew Garfield and his ex-girlfriend Rita Ora were in a relationship since November 2018.

Actor Andrew Garfield and comedian Aisling Bea are dating. Their latest outing in London was a window for speculation. The Amazing Spiderman star has split with his girlfriend Rita Ora.

The Irish beauty and the actor were seen in the West End of London. They were kissing while watching a performance of Hamilton. Photographs of Andrew casually draping his arm around the Aisling is also available in social media. 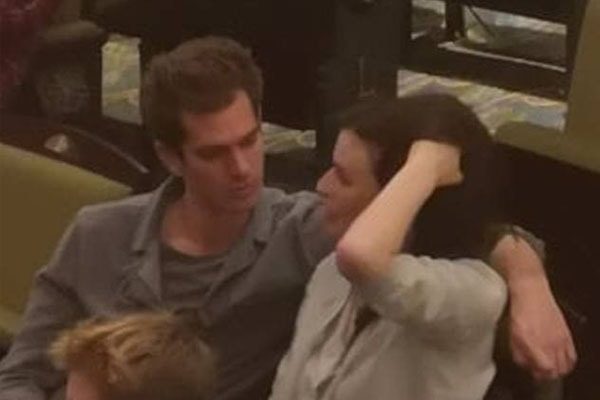 The couple was chatting while waiting for the performers to come out onstage. Andrew Garfield and his Beau are keeping things out of the spotlight for now. Fans are happy to know that the adorable stars are dating each other.

Past Relationships of Andrew Garfield and Aisling Bea

Rita Ora and Andrew Garfield called it quits with as Andrew was asking for something more private. The stars were seen together for the first time in  November 2018. The singer was trying her best to keep their relationship out of social media.

Unfortunately, their relationship did not work out. Rita Ora’s failed romance came just six months after she split with music producer Andrew Watt in September 2018.

This look for the #GQAwards was very easy to pull off – all I needed was 1 hair dresser, 1 makeup artist, 1 stylist , 1 hand made dress, 1 giant red carpet, 1 photographer with lighting, 1 great friend on tit watch & 1 big bunch of people excited that a Hemsworth was behind me. pic.twitter.com/QbDzmd8pxJ