Anabelle Acosta still stuck on multiple affair rumors or ready to get married? 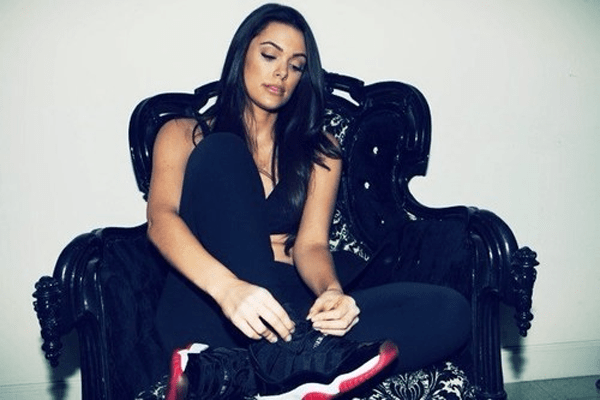 Hollywood spares no one in respect to privacy. It has been the same with Cuban-American film and television actress, Anabella Acosta. She is not new to the field of rumors about affairs in the industry. The Quantico actress, Anabelle Acosta is rumored to be having an affair with various co-stars. Are the rumors true? Does she really have a boyfriend? Let us find out!

The twenty-nine years old Cuban-American beauty has been getting our hearts racing with her remarkable acting skills and her stunning beauty. She has been grabbing our attention through her surreal acting skills since she stepped into the acting arena in the 2008 movie, The Next Hit.

Anabella Acosta was rumored to be dating Dwayne Johnson in January 2014. How did we know? Of course, the paparazzi spotted them kissing while on the sets of HBO’s TV series, Ballers. Although it was just a peck on the lips, the rumor spread like wildfire.

The rumor gently faded away with time but this event sparked a bright future for the young actress when she got the required attention of the producers of Quantico.

In June 2015, Acosta was yet again rumored to be having an affair. With whom? The rapper Wiz Khalifa! The paparazzi made deductions of this rumor when Acosta and Khalifa were seen together on the movie premier of Entourage.

Anabelle has managed to remain on the top news due to her ongoing affairs or rumors! Neither Anabella nor her rumored boyfriends have ever commented on the rumors of their affair. Thus it is hard to decide what is true and what isn’t.

However, Anabelle has managed to benefit out the attention amidst all the rumors. The rumors have served her right and have helped her get all the attention for a triumphant career. Acosta is currently working on the hit TV series, Quantico as the main character, and has been getting huge credit for it. She has also been working on various future endeavors which are obviously good or her.

Has Anabelle Acosta been secretly dating? Is she ready to get hitched? Or is she simply focused on her acting career? We may find out in the near future. But right now, Anabelle’s future seems to be bright with all the work that has been flowing in. It is also safe to say that she is single this instance! We wish the best for this talented actress.

Ray Allen through the years. May be old but game is young! heat nba miami miamiheat BILLBELLAMY sinbadbad pic.twitter.com/ohpIMHlqQi

Ray Allen through the years. May be old but game is young! heat nba miami miamiheat BILLBELLAMY sinbadbad pic.twitter.com/ohpIMHlqQi