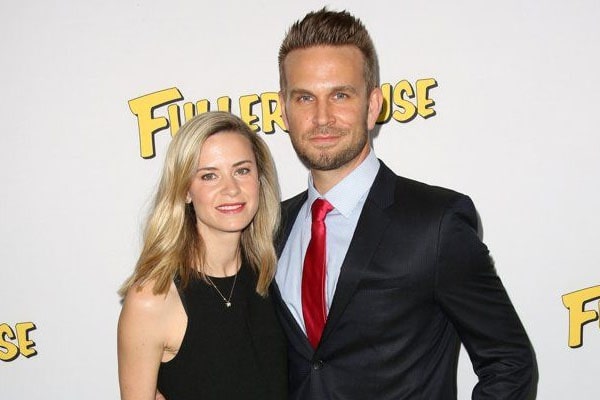 Ever since the modern world was first introduced to television and movies, the number of actors saw a significant rise, especially in the last two decades. The actors came up with more talent than the ones before them and had a certain charm to them. One of these up and coming actors is John Brotherton.

The star, after his first appearance, already had fans cheering and girls running after him. Sadly for his fans, someone was way ahead of them. This person was actress Alison Raimondi who went on to become John Brotherton’s wife. Let’s find out what there is to know about her.

Alison Raimondi made her debut as an actress around two years before John did. Alison made her first appearance in the movie The Bog Creatures released in 2003 while John made his debut in 2005 in the movie Pervert!. 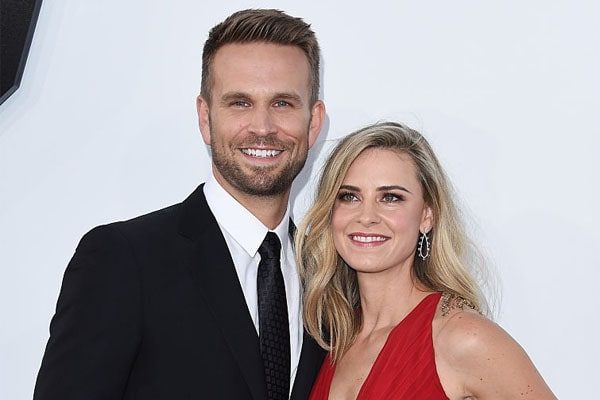 It is believed that the two were dating before they became stars, and on June 7th, 2008 tied the knot. The two have since been living a great life together and even have two daughters to share it with. Plus looking at the number of movies she has appeared in, we can believe that Alison Raimondi’s net worth must be grand as well.

On September 25th, 2010, John Brotherton’s wife, Alison Raimondi, gave birth to their first daughter and named her Shia Bellatrix Brotherton. While the family was overjoyed with having a baby, it just doubled up on March 3rd, 2012, as they welcomed their second daughter Saylor Callisto Brotherton.

Now John Brotherton’s daughters have grown up quite a bit and love to travel. From riding on yachts and going for book conventions, John Brotherton’s kids are growing up perfectly. They love skiing, fishing, and traveling and even attended the premiere of The Lego Movie. 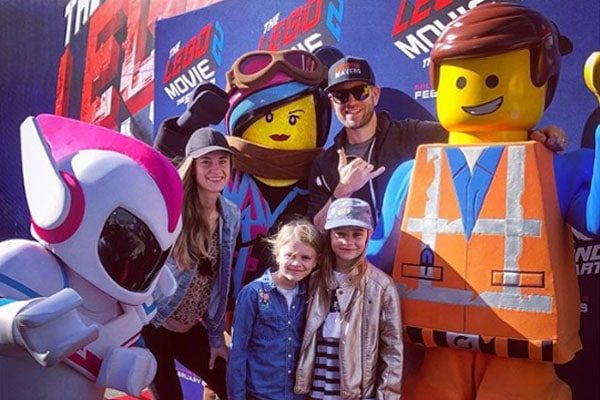 Alison Raimondi’s daughters also love books and appeared at the convention of their favorite author. Candace Center Stage is the kids’ favorite book, and it’s author Candace Cameron-Bure is their favorite author. Maybe in the future, the kids might choose to write books themselves or join as actresses to appear with their parents. However, it is ultimately up to kids’ decisions as well as fate to guide them to a great future.

It is common for people to take a break from their job once in a while. Especially if you have kids. For a mother, there can be nothing more valuable and precious than her child, not even fame. John Brotherton’s wife, Alison Raimondi, is someone who proves this to be true.

While Alison was still acting after Saylor was born, it wasn’t long before Alison decided that she needed to take a break. After the release of House At The End Of The Drive in 2014, Alison has not made an appearance on screen. Now she focuses more on her family and kids.

Maybe when the kids are all grown up, we might see John Brotherton’s wife Alison Raimondi on the big screen. Possibly even with her husband and if fate has it, with their daughters. But until then, the family is living a wonderful life together as one and full of adventures.

If You Want To Read More About Your Favorite Star, Make Sure To Follow SuperbHub For More Updates On Celebrity News, Entertainment, and Biography.