Who is Adris DeBarge? Know Facts About Finesse Mitchell’s Wife 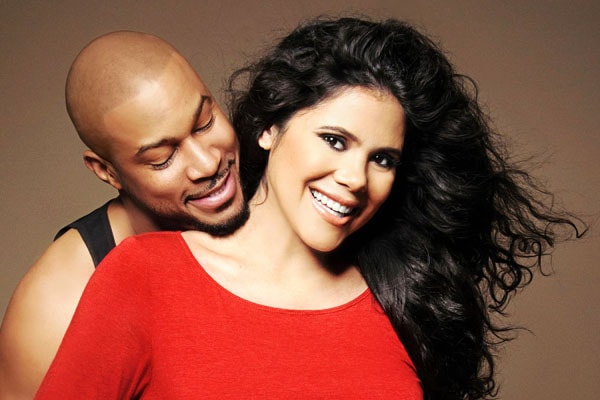 Adris DeBarge married Finesse Mitchell in September of 2013. The couple has an adorable daughter, Elle.

El DeBarge was just a teenager at the time Adris was born. Adris DeBarge was the first child of El. Adris’s father, El DeBarge had struggled with to be a good dad as he was actively involved in drugs too. El DeBarge failed to maintain a proper relationship with his children because of his drug addiction. El had to struggle a lot reconnecting with them. 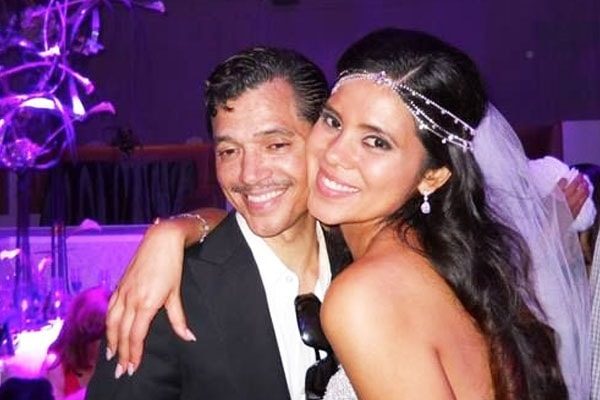 El DeBarge reconnected with her father in her late 20’s.
Image Source: Pinterest

El DeBarge reconnected with his eldest daughter, Adris DeBarge when Adris was in her late 20’s. Adris expresses his feeling about being a teenage father:

“I was in no way ready when my daughter was born. But I want to be a good father to her.”

Similarly, Adris DeBarge also feels great to reconnect with her dad. After all, life without father seems incomplete. She mentions:

“It is brand new, and I am enjoying it to the fullest.”

Not only Adris DeBarge but El’s brother, Chico DeBarge also appreciates his effort for his children. Chico admires that El DeBarge accepted his wrong deeds and made genuine efforts to do right to his children. His family members and his children appreciate El DeBarge’s efforts in being a better person and a good father, but not all children. 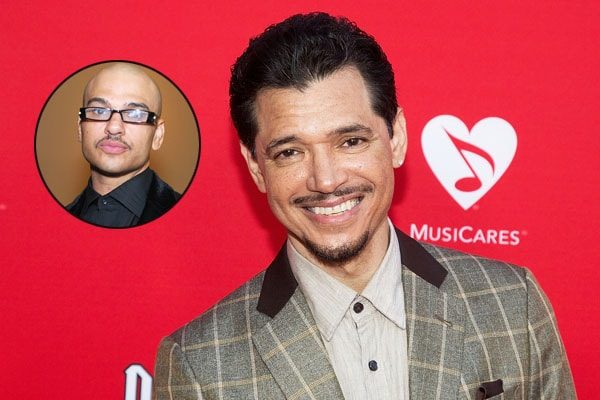 El DeBarge is yet to make a good relationship with at least two of his children. El knows their address and even the children know that El is his father, but many years have passed since El is trying to make an effort on them. He is trying to get back their trust, and calling and texting them frequently. But it seems the children are used to not being around their dad. He acknowledges:

“I lost them. I am trying to reconnect with them. From that point, it is hard on me emotionally.”

After all, El knows what it feels like when you lose children. As, during the course of taking drugs, he had lost his 3-year-old daughter. He admits that she was adopted, but now he has no idea where she is.