Home / Entertainment / Actor, Colman Domingo on being gay and his family’s reaction

Actor, Colman Domingo on being gay and his family’s reaction 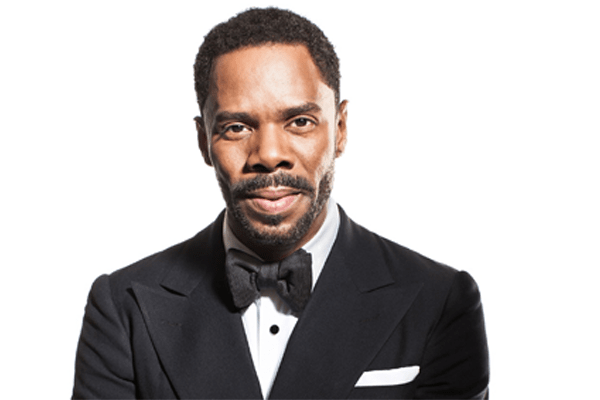 American stage, film, television actor, and director, Colman Domingo has been an inspiration to many young aspiring actors and also the LGBT community. Domingo is an openly gay and is proud of it. In a recent interview, he talked about being gay and also made revelations on his family’s reaction to his coming out.

Colman Domingo who graduated from Temple University with a degree in journalism went on to become a Broadway star in his forties. After moving to San Francisco to pursue his dream of becoming an actor, Domingo went on to perform in the theaters. A Boy and his Soul, the life of Colman Domingo as a boy who is in search for his soul, shows Colman as himself. This Broadway masterpiece has captured the hearts of many onlookers.

Domingo first came out as gay to his brother who is closest to him. Colman revealed that his brother said, ‘I don’t care, I love you anyway’. Domingo also revealed that his family was totally supportive of his coming out. He said that he is blessed to have a loving family who has accepted him as he is. Domingo felt sympathetic towards the gay men who were ‘living in the shadow’.

Domingo also revealed that he has some friends whose family doesn’t accept their sexual orientation. Domingo is also hopeful that he can inspire the people who are afraid of coming out of the closet. With an open mind like that and a big stage as the acting arena, Colman Domingo has reached out to many people and has inspired them to be proud of themselves and enjoy their liberty.

Colman Domingo has not been dating anyone lately. His life is fully centered on theater and acting. Colman who has been seen in AMC’s zombie series, Fear the Walking Dead as the character, Victor Strand has made his mark on the television industry as well.

Colman is often busy in writing scripts or acting. He is not seen hanging out with people in the public very often. We hope that the  47-year-old successful actor finds the love of his life very soon.

Domingo, who has given hits like Passing Strange, and Selma, has garnered huge fame and respect for his incredible acting skills. He is also respected for being proud about his sexuality. Domingo has a triumphant professional as well as personal career.


Some brothers you are beyond proud of. When the moment arises dantechristian steps in and steps up! proudfriend hellodolly pic.twitter.com/DTSgOa0LXE

Some brothers you are beyond proud of. When the moment arises dantechristian steps in and steps up! proudfriend hellodolly pic.twitter.com/DTSgOa0LXE